An intimidation mugging by a group of juveniles late Monday night is under investigation by the Rome Police Department. 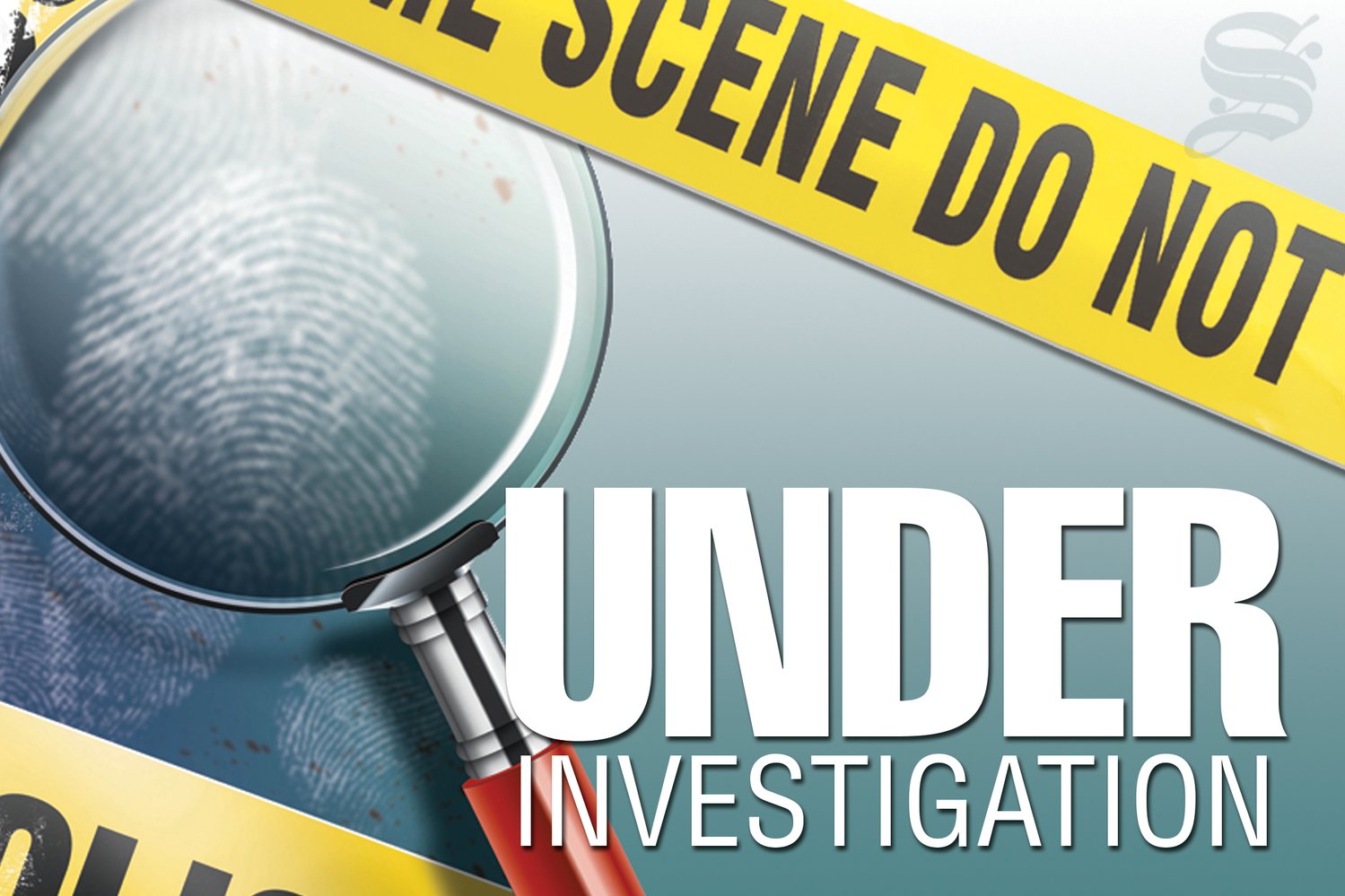 ROME — An intimidation mugging by a group of juveniles late Monday night is under investigation by the Rome Police Department.

Police said the adult male victim was walking through the 200 block of S. Madison Street around 9 p.m. when he was approached by a group of juveniles who demanded the food he was carrying. Police said the man ran and tripped, falling to the ground.

The juveniles then stole the man's food and umbrella and left the scene, authorities stated. Witnesses described a group of three to five young people.

The incident remains under investigation. No arrests have been made so far.