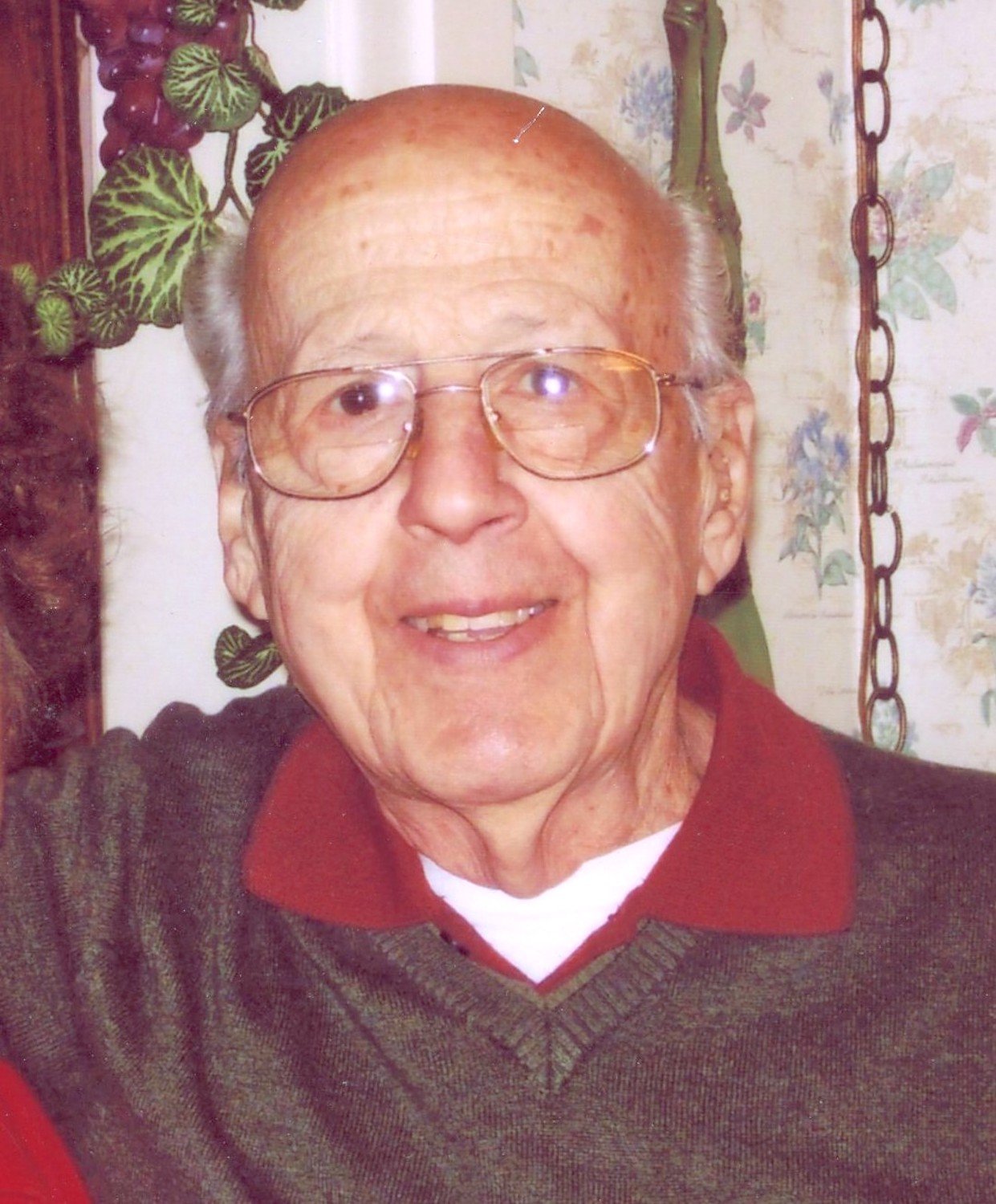 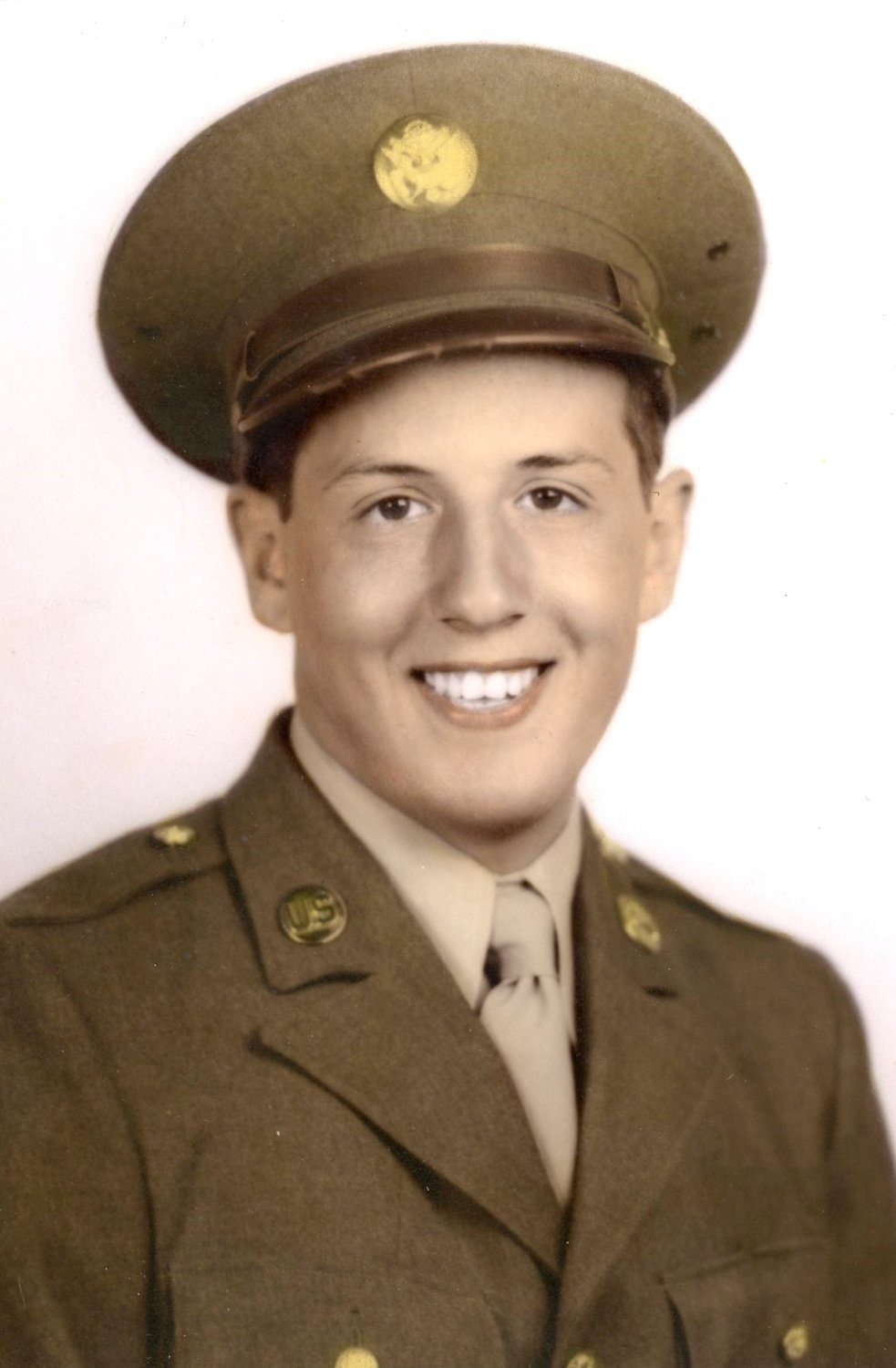 Gaetano “Guy” A. Ferlo, Sr., 96, of Rome, passed away on Sunday, May 8, 2022, at the Abraham House of Rome. He was born in Rome, NY, on February 8, 1926, son of the late Joseph and Jennie Nucci Ferlo. Guy graduated from Rome Free Academy Class of 1944 and attended Utica College. He served with the U.S. Army Infantry Dixie Division during World War II, in the Pacific Theater and was honorably discharged in 1946. Guy received: The Bronze Star Medal, Purple Heart, Good Conduct Medal, Meritorious Unit Emblem, Asiatic-Pacific Campaign Medal, WWII Victory Medal, Combat Infantryman Badge, Philippine Liberation Ribbon, Philippine Independence Ribbon and the Honorable Service Lapel Button WWII. On December 15, 1947, he married Eleanor Facchino in St. John the Baptist Church. Guy retired as a Supervisor of Logistics at Griffiss Air Force Base. He was a member of St. John the Baptist Church. Guy was a lifelong member of the Toccolana Club which was his passion and served as President, and all offices of the club. He was a life member of: Disabled American Veterans, HP Smith Post #24 American Legion and VFW Rome Post #2246.

The family wishes to express a special thank you to Mary Ann Peck for her care and compassion shown to Guy and his family.

Memorial contributions may be made in Guy’s name to: Abraham House of Rome, 417 N. Washington St., Rome, New York 13440.

Funeral Services will be held on Wednesday, May 11, 2022, at 7 p.m., at the Nicholas J. Bush Funeral Home, Inc., 7751 Merrick Rd., Rome, with the Rev. Paul F. Angelicchio officiating. Friends may call at the funeral home on Wednesday from 4-7 p.m., prior to the service. Private burial will be in St. John the Baptist Cemetery.