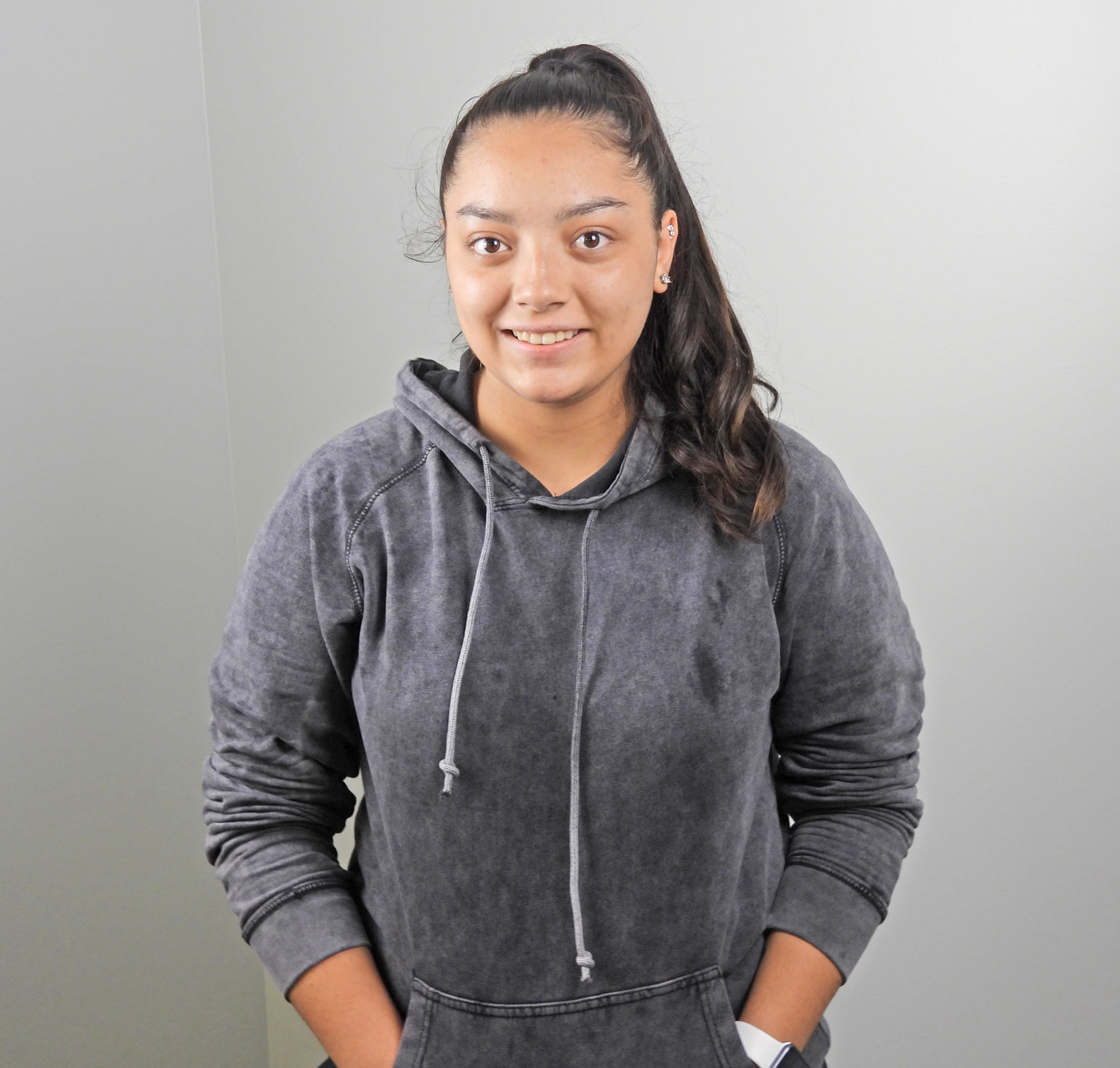 AWARD RECIPIENT — Tailyn Rae Frost, daughter of Jacob and Donnajean Frost, has received a $250 Barbara Swanson Award. The selection is based on community service, leadership and scholarship among girls who have played in the William A. Valentine Girls Basketball League and then rose to the varsity level at Rome Free Academy. The award is given in memory of Barbara J. Wikiera Swanson, RFA Class of 1977. Swanson was a volunteer coach, league officer and referee at the time of her death in a June 1999 car accident. She was 39. Frost will study radiologic sciences at East Tennessee State University.
(Sentinel photo by Charles Pritchard)
Posted Tuesday, May 10, 2022 7:30 am