Fritz’s up for awards 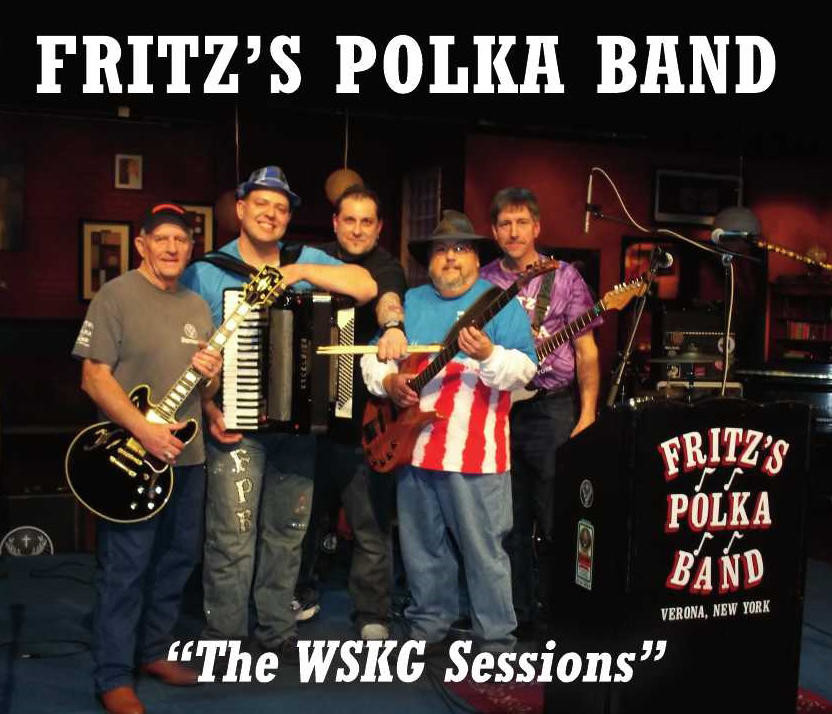 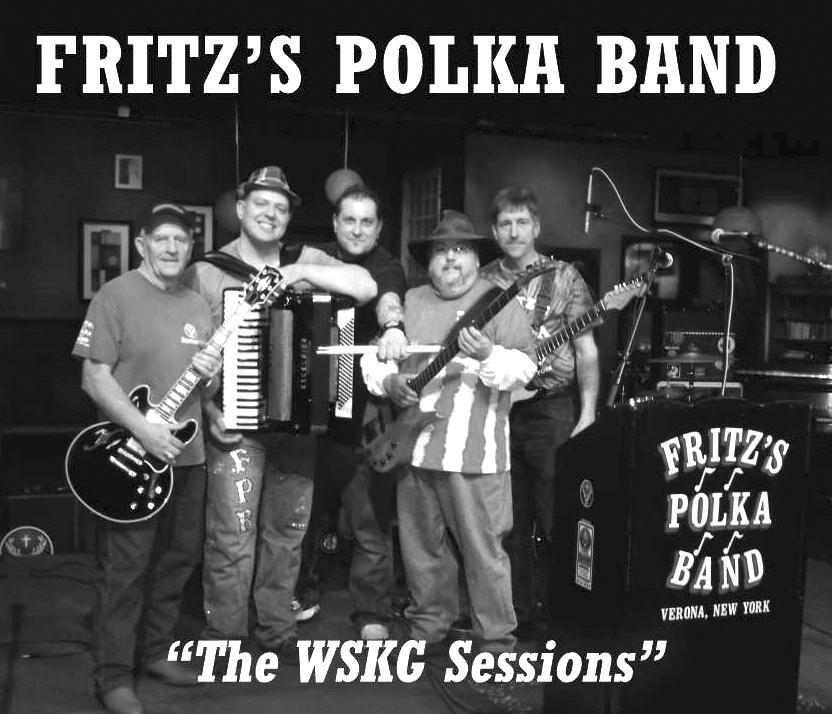 Awards by the Just Plain Folks Music Organization.  After 18 months of screening 17,400 albums and 240,000 songs the JPFMO announced the nominations for both Albums and Songs in over 70 genres of music.

They include two Fritz’s Polka Band songs and a CD:

“The guys in FPB are excited by these nominations,” said Fritz Scherz, band leader of Fritz’s Polka Band. “It’s a complete surprise, especially given the level of competition and number of entries that were submitted. We had hoped we might get one nomination, but to get three is great! We owe a huge thanks to the legion of fans we’ve made over the years, the FPB Fan Club, as well as our former sponsor, Jagermeister and our current sponsor, Coldcock Whiskey. Plus, a special thanks to all the media that have covered FPB over the years!”

He added, “I’m extra thrilled that one of the songs I had helped my Dad write is one of our tunes nominated in the Best Polka Song category. Writing songs with him was always special, and I continue to miss him dearly.”

Fritz’s Polka Band has been performing for 38 years and has made 18 recordings. 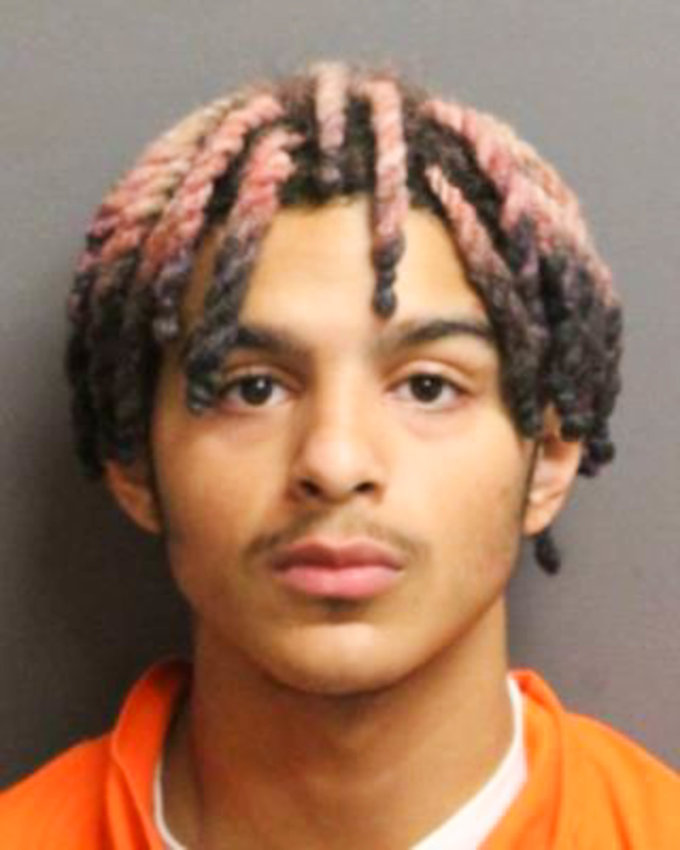