VERONA — Fritz’s Polka Band from Verona, along with special guests, Rocko Dorsey and Rick Szczyt will be returning to Cleveland, Ohio for the Thanksgiving Polka Weekend, Nov. 29 and 30. This … 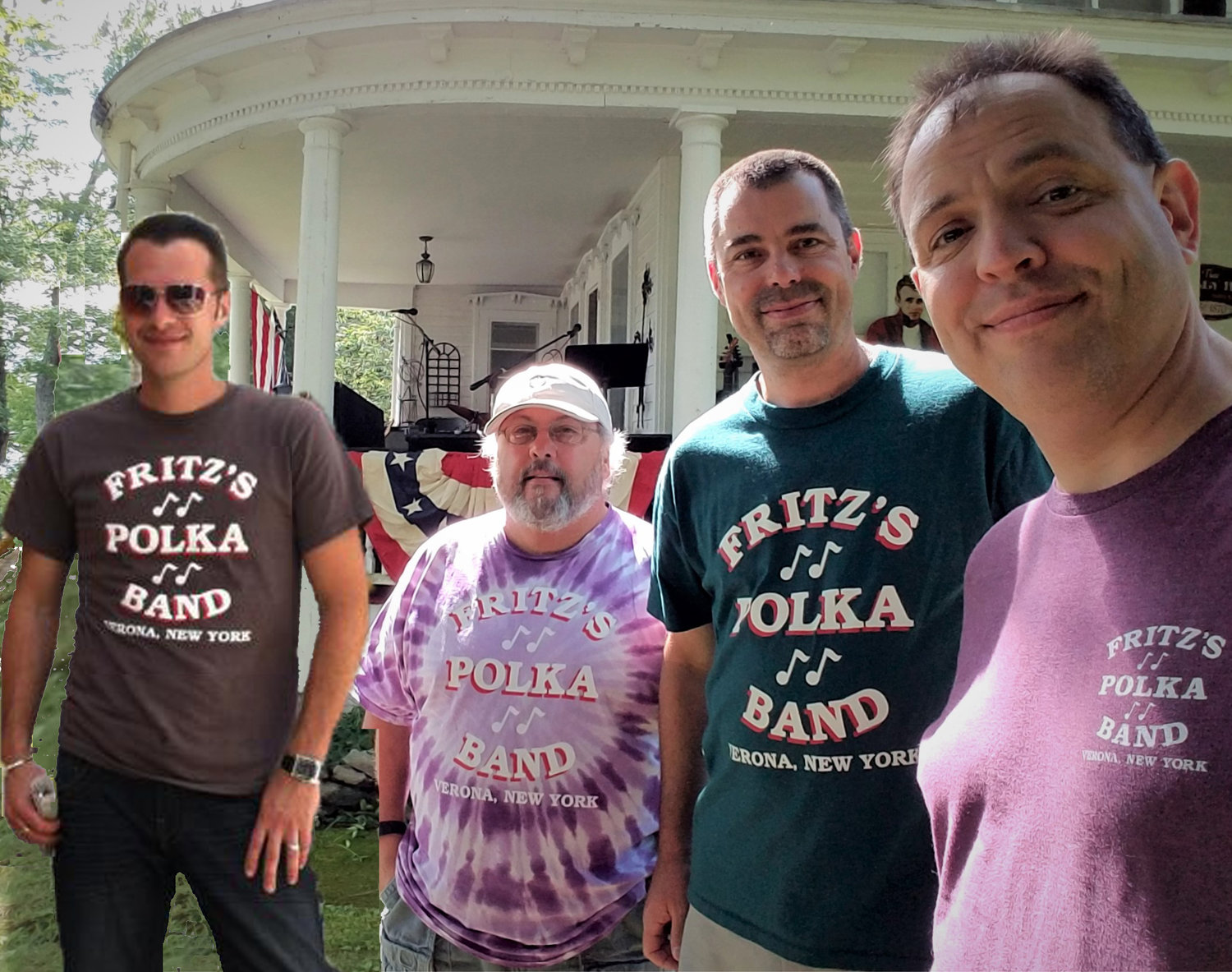 VERONA — Fritz’s Polka Band from Verona, along with special guests, Rocko Dorsey and Rick Szczyt will be returning to Cleveland, Ohio for the Thanksgiving Polka Weekend, Nov. 29 and 30.

This event will be held at the Cleveland Marriott at Key Center located at 127 Public Square. FPB is scheduled to perform on Nov. 29 at 5 p.m. and Nov. 30 at 7 p.m.

In addition, the FPB will be guest presenters in the Sideman of the Year category during the Cleveland-Style Polka Hall of Fame Awards Show during the afternoon of November 30.

Fritz Scherz, bandleader of Fritz’s Polka Band said he was looking forward to the event.

“As the two remaining founding members of FPB,” Scherz said. “My brother in law, Gabe Vaccaro and I are anxious to return to Cleveland for this event along with Rocko Dorsey and Rick Szczyt and perform twice as part of the Thanksgiving Polka Weekend and then present some awards during the show.”

Scherz had more than one reason to be enthusiastic

“With my band being nominated in the “Band of the Year” category,” Scherz said.”And FPB original tune “Fred’s Polka” which is the last songwritten by my Dad, the late Fred Scherz Sr. nominated in the “New, Original Song” category, as well as myself being nominated in the “Musician of the Year” and “Button-Box: Artist or Duo” categories, this weekend is really going to be very exciting! As with the last two years we played this event, Rocko will once again be a special guest guitarist. He’s quite the talent, as he has been featured previously on the Gretsch Guitars’ website!”

Scherzo said he had something special planned too.

“As an extra treat this year, Rick Szczyt, who drummed in FPB for 24 years will be performing this weekend with us,” he said. “Rick is an amazing talent too, as he has been nominated before for multiple national awards! We’ve got some surprises planned, too, for the friends going with us!”

Oct. 14, marked the 40th anniversary of Fritz’s Polka Band. They made history in 1999 by becoming the first polka band to play at a Woodstock Festival. FPB appears on”The Manchurian Candidate”DVD, released in 2004, and in 2011, FPB had two songs included in two episodes of the TV show, ‘Breaking Bad’.