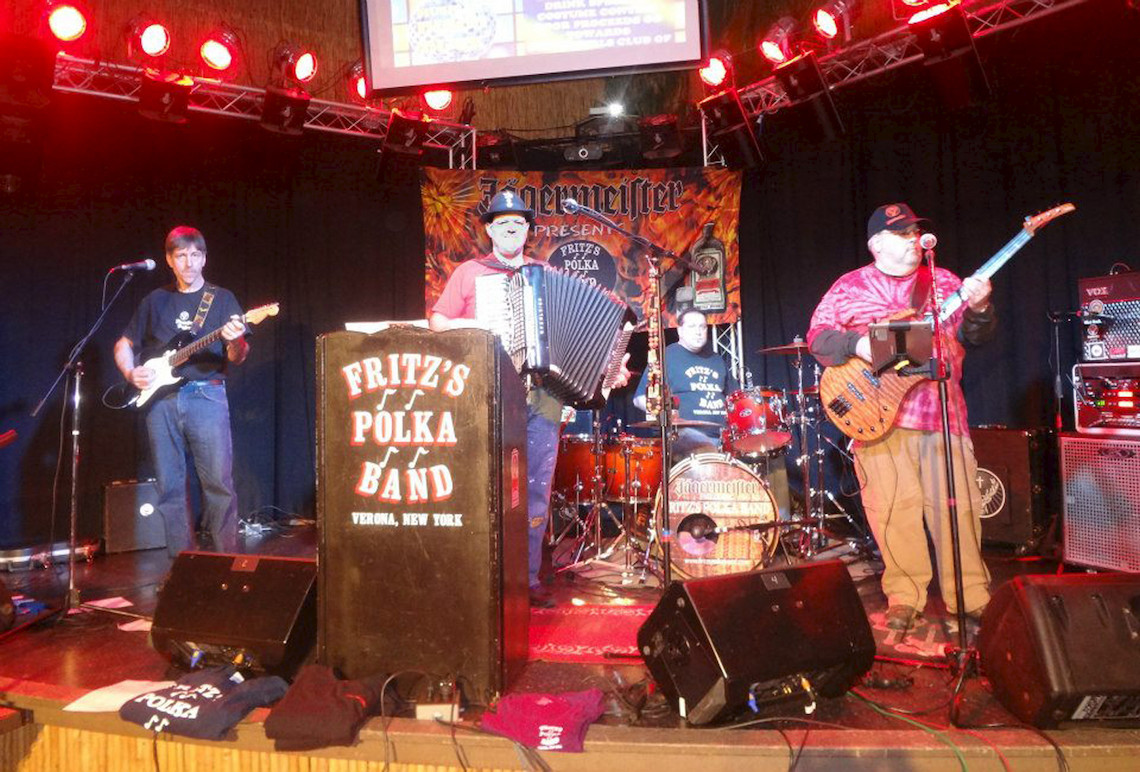 VERONA — Jagermeister-sponsored, Fritz’s Polka Band (FPB) from Verona, will perform at the Dyngus Day (Easter Monday or Wet Monday) celebration at The Cove, 4701 Transit Road, Depew, on Monday, and is hosting a bus trip to this event.

“We’re looking forward to playing at The Cove again,” said Fritz Scherz, band leader of Fritz’s Polka Band.  “Last year, we performed there for the first time for their Dyngus Day event and were impressed with how festive it was! In fact, there was such a diverse age group, from people in their 20’s to well into their 90’s! Because of that, we thought it would be fun to host a bus trip to this event, since this will be the longest gig in FPB history!”

Fritz’s Polka Band has been performing for over 35 years, has made 17 recordings, won a Just Plain Folks Music Award in the Best Polka Song category for Bialczak’s Polka  in 2008. It won an Upper State Independent (USI) Award in Syracuse, in the International Category in 2008 and 2009.  In June 2009, FPB won a Syracuse Area Music Award (SAMMY) in the Best Recording:  Other Styles category for their “Reflections” recording.  In 2010, FPB was inducted into the Syracuse Area Music Hall of Fame. 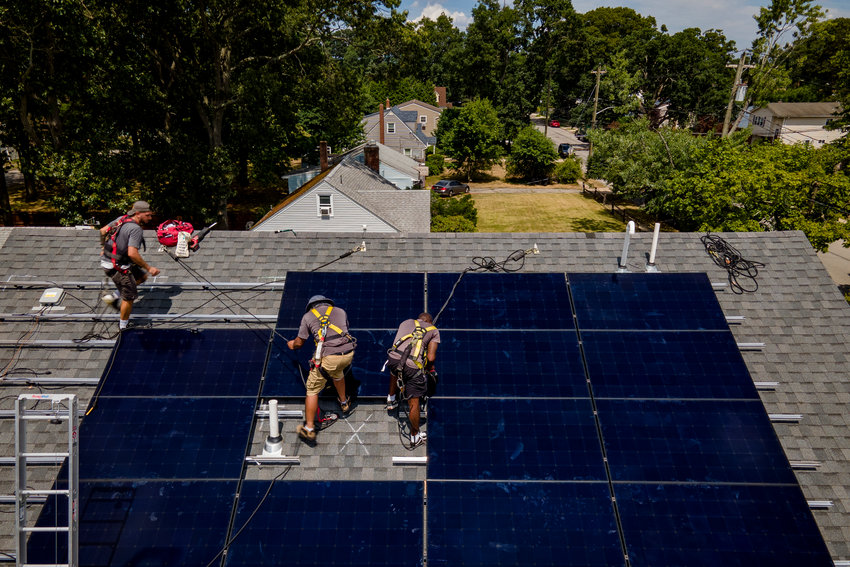 Poll: Many in US doubt their own impact on climate