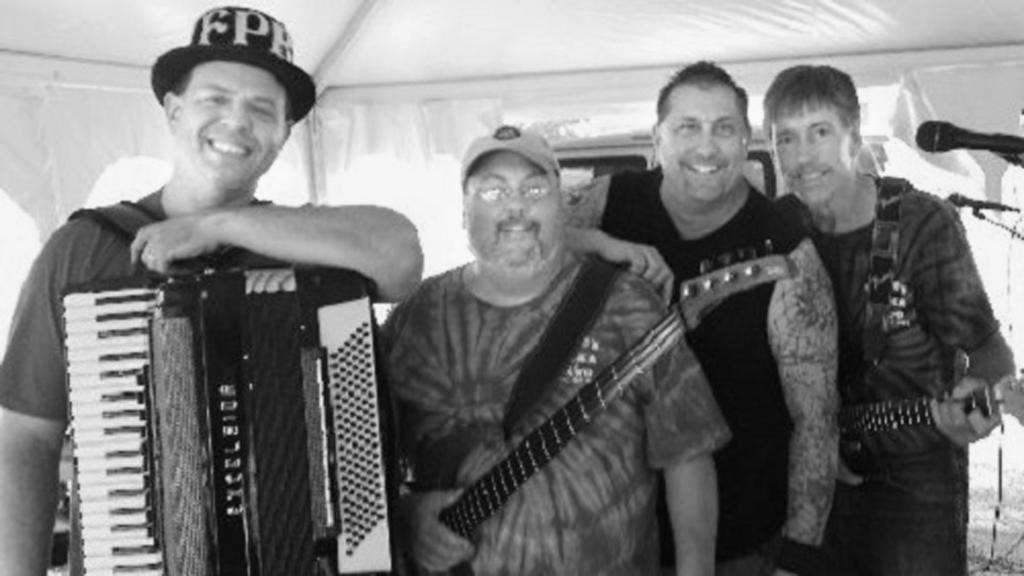 VERONA — Fritz’s Polka Band has been nominated for several awards for its interpretation of polka music.

These include “Band of the Year,” and “Musician of the Year” for band members Fritz Scherz Jr. and Gabe Vaccaro.

Band members Frank Nelson, who plays guitar and sings, and drummer Mike Faraino have both been nominated for “Sideman of the Year.”

The winners will be announced during the CSPHOF Awards Show Nov. 25 at the Cleveland Downtown Marriott Hotel as part of the annual Thanksgiving Polka Weekend.

“The guys in FPB were already eager to play again in Cleveland on Nov. 24 and 25, as we always have a great time there,” Scherz said.

“Now, with FPB as well as each FPB member nominated for national awards, this has raised our anticipation for Thanksgiving weekend tenfold. To think we get to play twice that weekend and attend the awards show as nominees is a fabulous feeling! We encourage our friends to join the CSPHOF right away and vote for us.”

The voting deadline is Sept. 30. Visit clevelandstyle.com for more information.

The Just Plain Folks Music organization in Indianapolis, Ind., has also nominated the band for best polka album, “The WSKG Sessions” and for song of the year, “The Party Continues.” The band won the JPFM Best Polka Song for “Bialzak’s Polka” in 2006.

Fred Scherz Sr. formed Fritz’s Polka Band in 1978 and recruited his son Fred “Fritz” Scherz Jr., who was eight-years-old at the time, to play accordion.

Fred Sr. passed away in 2009 and the band continues to polka. Vaccaro is also an original member of the band.

The band has performed at Woodstock ‘99, the New York State Fair and with Skid Row. They have made 18 recordings and appeared in “The Manchurian Candidate” dvd in 2004.

FPB won an Upper State Independent (USI) Award in Syracuse, NY in 2008 and 2009. In 2009, FPB won a Syracuse Area Music Award in the Best Recording: Other Styles category for their “Reflections” recording.

Their songs “Grandparents’ Polka” and “Here is Fritz’s Polka Band” were played on the television series “Breaking Bad” in 2011. They were inducted into the Syracuse Area Music Hall of Fame in 2010.