Each member of Jagermeister-sponsored, Fritz’s Polka Band (FPB) from Verona, has been nominated for national awards by the Cleveland-Style Polka Hall of Fame in Euclid, Ohio.Original remaining … 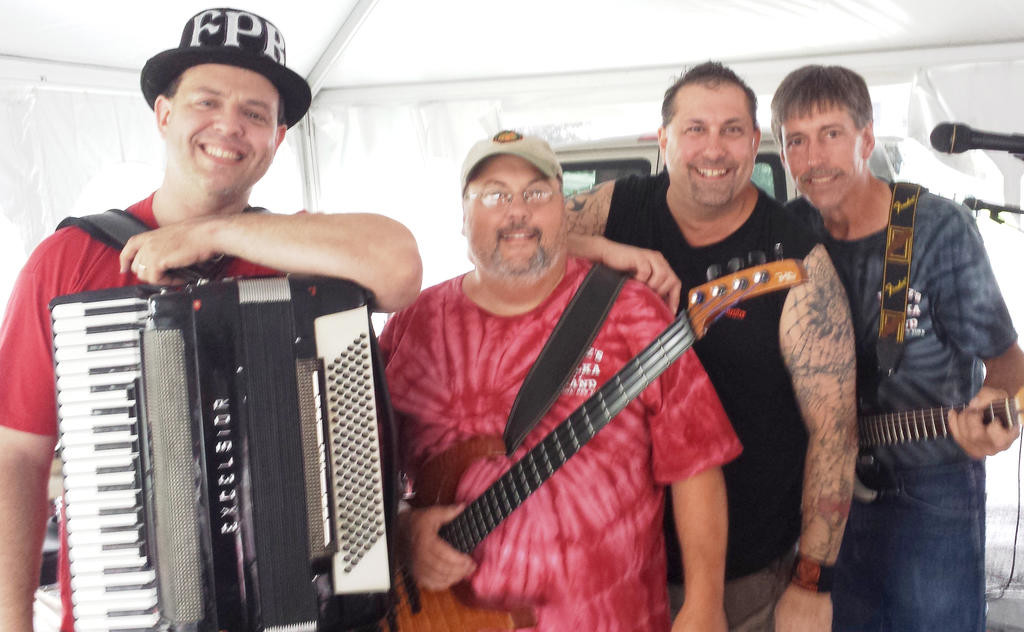 Each member of Jagermeister-sponsored, Fritz’s Polka Band (FPB) from Verona, has been nominated for national awards by the Cleveland-Style Polka Hall of Fame in Euclid, Ohio.

The winners will be announced during the CSPHOF Awards Show, being held on Saturday, Nov. 29 at the Cleveland (Ohio) Downtown Marriott Hotel as part of the annual Thanksgiving Polka Weekend.

“The members of FPB were already looking forward to playing again in Cleveland on Nov. 28 and 29 at the Marriott, as the last time we played there we had a blast,” said Fritz Scherz, band leader of Fritz’s Polka Band. “Now, with each of us nominated for national awards, this has raised our anticipation for Thanksgiving Weekend tenfold. To think we get to play twice this weekend AND attend the awards show as nominees is a fantastic feeling! We encourage our friends to join the CSPHOF and vote for us!!!”

Fritz’s Polka Band has been performing for over 35 years, has made 18 recordings.

The group won a Just Plain Folks Music Award in the Best Polka Song category for Bialczak’s Polka in 2008.

FPB won an Upper State Independent (USI) Award in Syracuse, in the International Category in 2008 and 2009.

It won a Syracuse Area Music Award (SAMMY) in the Best Recording: Other Styles category for its “Reflections” recording. In 2010, FPB was inducted into the Syracuse Area Music Hall of Fame. Last November, FPB released its 18th recording, a double live CD entitled, “The WSKG Sessions.”