The Herkimer Generals softball program has a new coach. Herkimer, among the top teams at the National Junior College Athletic Association level, has picked Louie Friend as new coach. 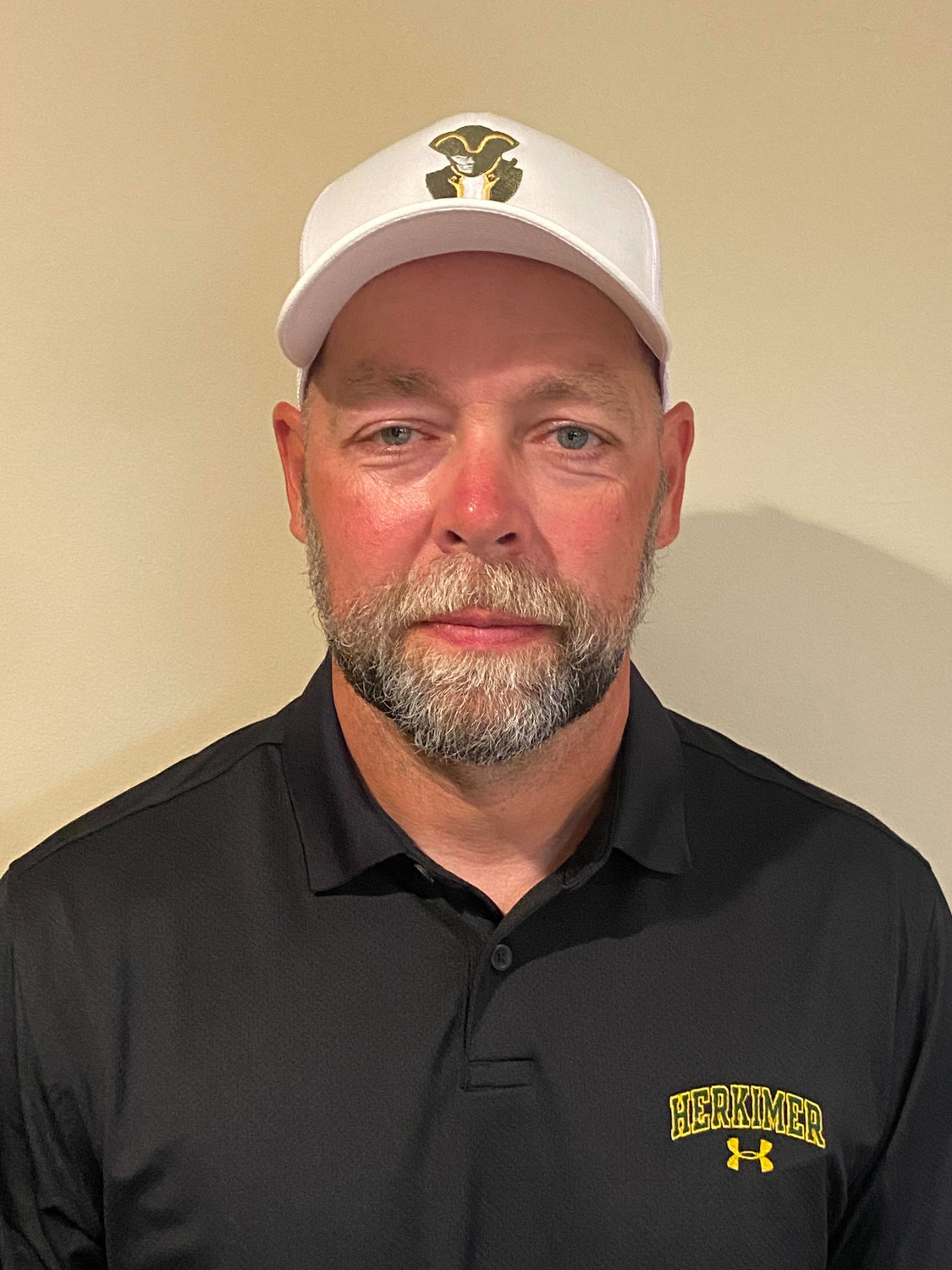 The Herkimer Generals softball program has a new coach.

Herkimer, among the top teams at the National Junior College Athletic Association level, has picked Louie Friend as new coach.

Friend, who lives in Oneida, takes over the program following the departure of longtime Herkimer coach P.J. Anadio. He took a job at NCAA Division II College of Saint Rose in Albany following 16 years with HCCC.

Friend joins Herkimer after two seasons as an assistant coach at Division II Cazenovia College, where he was among coaches to help the Wildcats to consecutive winning seasons for the first time since 2017-18.

Friend takes over a program that had much success under Anadio, who helped lead the Generals to a national championship in 2013 and runner-up finishes in 2014, 2015, 2016, 2018, and 2019. Anadio, who recorded a 437-89-1 overall record and a 156-8 conference mark during his 16 seasons with Herkimer, earned a national Coaching Staff of the Year award in 2013. During his tenure there were 19 players who earned NCJAA All-American honors.

“We are thrilled to add Louie to our Herkimer College family,” Herkimer College Dean of Students/Director of Athletics Donald Dutcher said in a release. “Coach Louie brings a lot of expertise and knowledge to our very nationally recognized softball program. He has a strong passion for the sport and takes great pride in developing players to play at the next level. He has many contacts in the region and we are excited to see what he can bring to our softball program.”