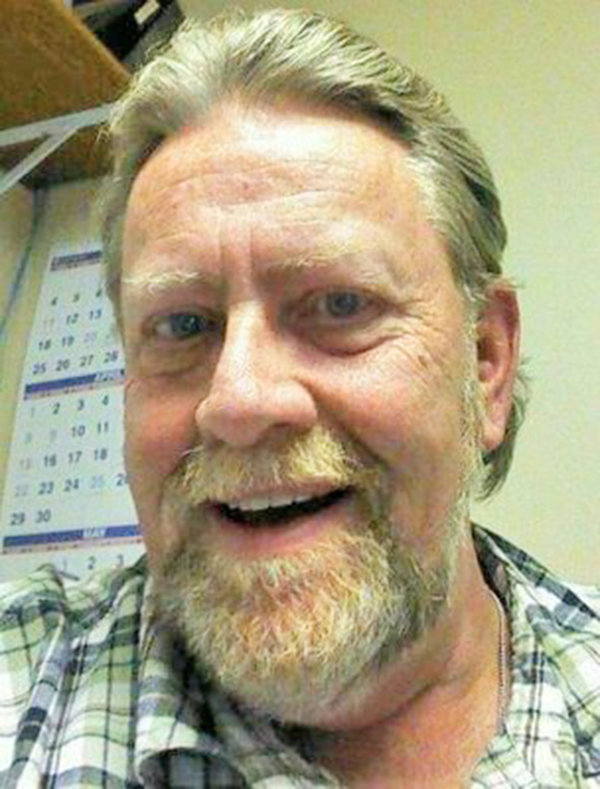 He was born on July 25, 1953, the son of the late William and Betty Lou (Hough) Cook. Rick graduated from Rome Free Academy in 1971 and then attended Boston University. He proudly served his country in the Navy, during the Vietnam Era, for two years. Following his time in the Navy he became a truck driver where he had a successful career for twenty-seven years. Rick furthered his education at Syracuse University where he obtained his Master of Social Work, with honors.

Rick was proud of his forty-five years of sobriety and that his own struggles allowed him to help others overcome similar challenges. He became an addictions counselor and had a meaningful and successful career at CNY DDSO where he touched many lives. Aside from his passion for helping others, Rick enjoyed spending time with his soulmate Susan Sterling, as well as his family. He also enjoyed Harley Davidson Motorcycles.

He was predeceased by his mother and father.

Rick’s family extends their gratitude to the medical personnel that showed him great compassion through the years.

In lieu of flowers, please consider donations to the Humane Society of Rome.