Kyle Bass was raised among the quaint ruralness of Frankfort, New York, on his father’s horse ranch. 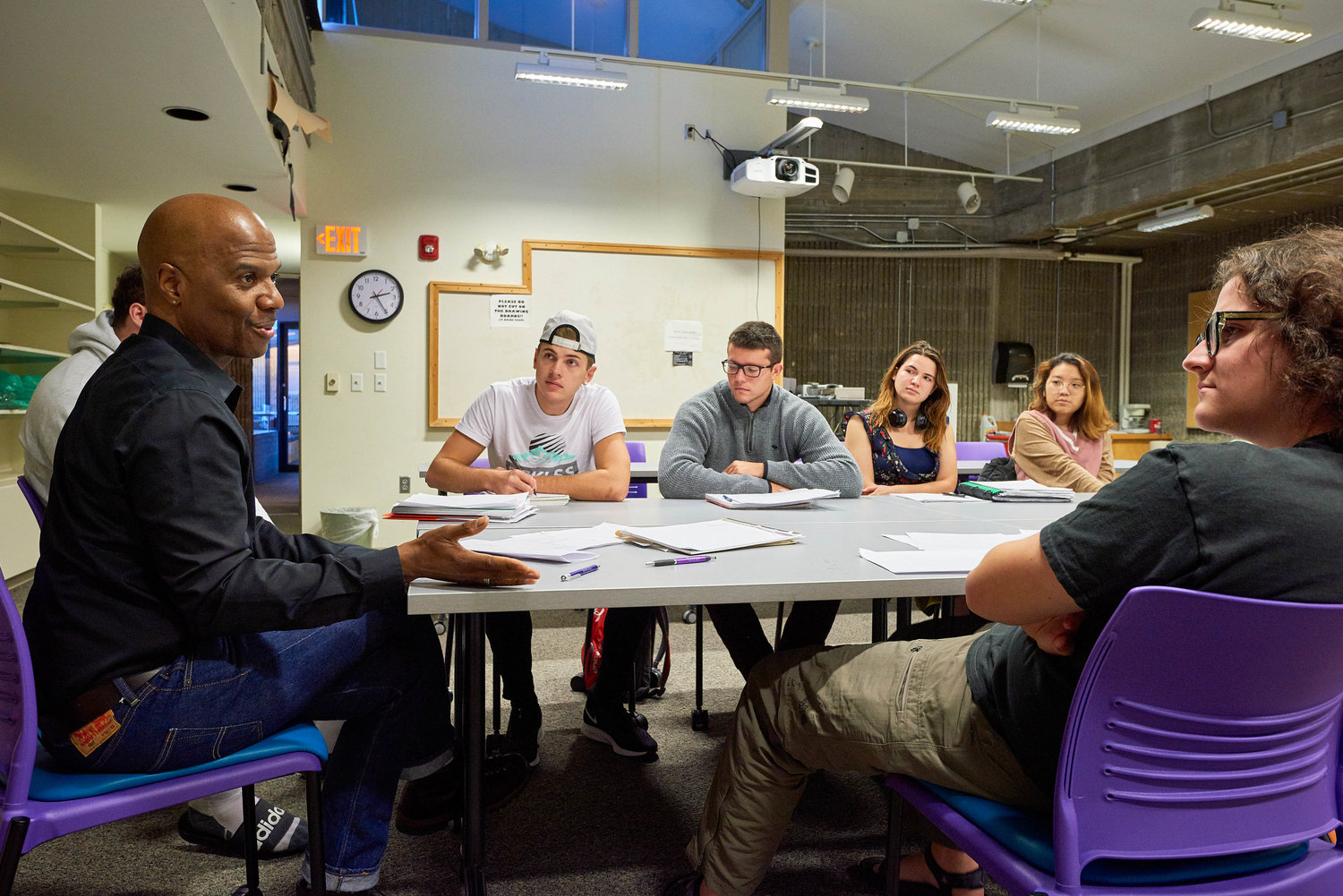 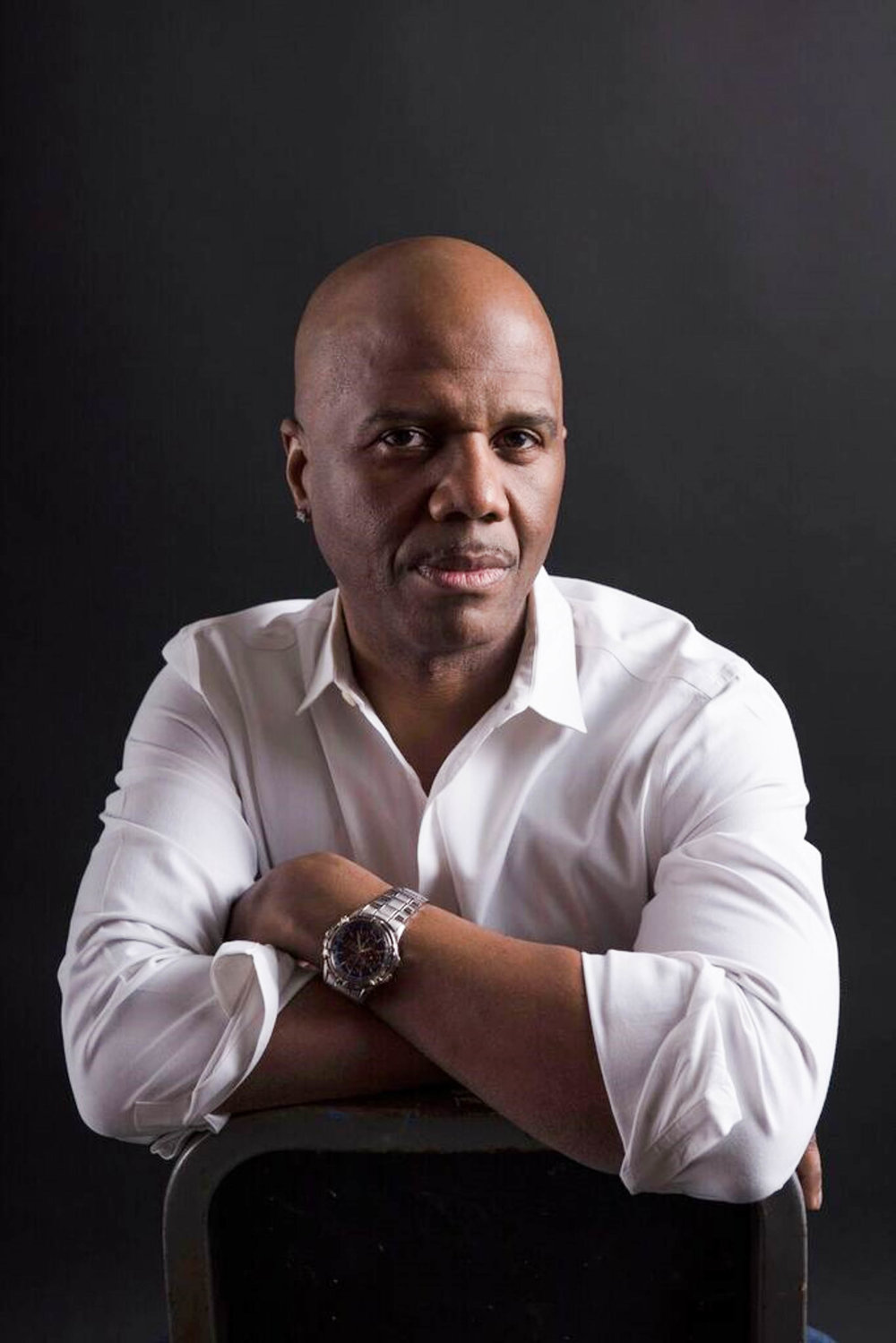 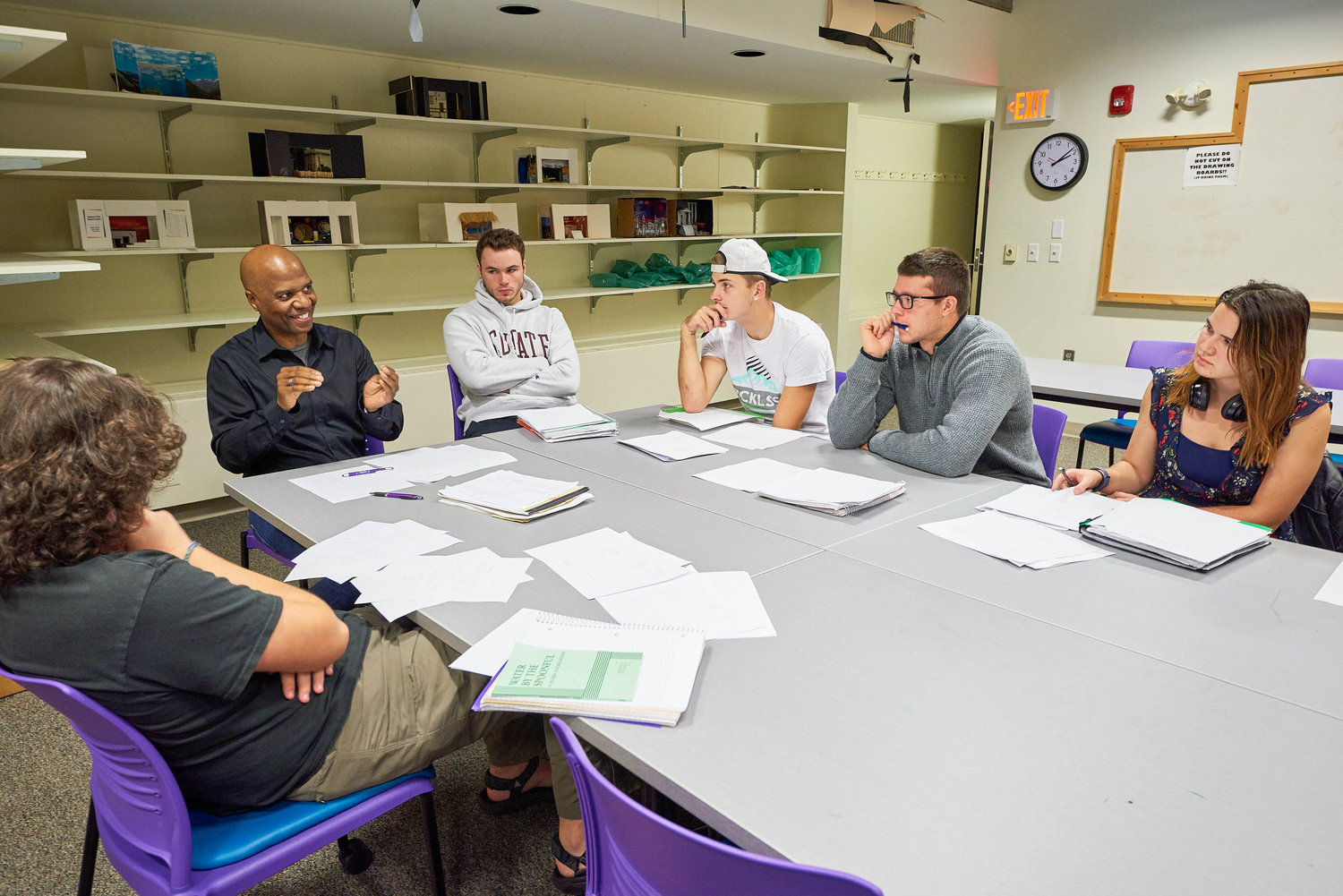 Kyle Bass was raised among the quaint ruralness of Frankfort, New York, on his father’s horse ranch. He’s now a prolific author – and the first resident playwright for Syracuse Stage – whose stories can take him anywhere.

“Everything I do is directly attached to this thing I must do, which is to write,” he reflected. It was this steadfast commitment to the craft that helped him find his true calling to the theater arts. Among his many artistic acheivments, Bass has authored full-length plays including “Bleecker Street,” “Baldwin vs. Buckley: The Faith of Our Fathers,” “Possessing Harriet,” and his most recently performed piece on Syracuse Stage, “salt/city/blues.”

Reading, writing, and a creative disposition were constants for Bass, but knowing he would one day become a resident playwright with multiple productions under his belt, was not. Looking back, everything was always moving toward this end, even if he didn’t know it, he reflected.

From a young age, Bass was fascinated by words. Their function, their meaning, and their ability to convey drama – the Frankfort-Schuyler High School alumni shared jokingly – had him keeping a word journal as young as five years old. He preferred the company of adult conversation – divorce, financial hardships, death – these topics piqued the young creative’s interest. “‘Do you like me, yes or no?’ wasn’t dramatic enough for me” as a child, he remarked. Though of a cheerful sensibility himself, tragedy has always been one of his greatest sources of artistic inspiration, he shared.

In addition, his love for music, particularly the classical variety, has also shaped his relationship with words. “I think from that [love] came sort of an understanding and an interest in the music and rhythm of language,” Bass reflected.

As a college freshman studying English with a minor in creative writing, Bass watched a performance of the tragic play, Hedda Gabler; it was “revelatory” for the theatrical-author- to-be. He was transfixed by the fact that such a world and the characters within it could be not only imagined, but brought to life for an audience to see, he said.

In many ways, Bass was writing plays before he even realized it. His writing always likened itself to theater; his prose emulated stage directions and often relied heavily on dialogue, he recalled, and his characters would lead the story’s way. “I usually hear a voice. . .” he shared of his creative process, “and I’m like ‘Oh, who’s that? What do they want?’ And so I have to write to explore that voice, and then what are the other voices around it?”

In the late 90s to early 2000s, Bass wanted to get closer to the craft that was calling him. While living in Syracuse, he found Armory Square Playhouse, a local playwriting group, where he shared pieces of his work that would later be read aloud for an audience. “They were glued to the words,” Bass reflected of this defining moment. “They were of a single mind. I could feel it. And I was hooked.”

This artistic breakthrough inspired Bass to achieve his MFA in playwriting, and from there his path was defined. “A long time ago I said either stop dabbling, either give your life to it, do it all, make it your life’s work, or stop,” he remarked.

In addition to writing his own plays, Bass teaches the art at Colgate University. He’s worked at Syracuse Stage for nearly two decades – first, for a short period before setting himself on writing plays, then, upon his return with his path aglow, rising through the ranks to ultimately achieve his “final title” at Syracuse Stage in 2021, resident playwright. “At some point I realized that it was always driving toward this,” Bass reflected.

In his role as resident playwright, Bass is part of the senior staff steering the artistic ship. Along with overseeing theater processes, Bass is free to focus on his writing with the organization’s support. “I’m very grateful to have this position, and Syracuse Stage is rare amongst regional theaters to have a resident playwright,” Bass shared. “It shows to the theater world that Syracuse Stage really does sort of acknowledge and understand the role of the playwright and the art that we do.” He continued, “It can’t begin until somebody has written something.”

Bass described his work as dramatic with impressions of music, history, and the place he grew up.

Raised in the only black family in an all white town in upstate NY, Bass said his plays “present black folks and white folks together in the world, which was my experience.” A rural landscape is not uncommon in his work either, he shared. “I’m not quite sure where all the sadness comes from,” Bass said of his writing with a laugh.

History has always been one of Bass’s favorite subjects, and being informed of his own family history has only strengthened that interest. “[My family has] been in upstate NY for 225 years. I know those people’s names. I know where the land is. I know where they’re buried. So I’m very connected to my family’s history in this country and that history comes out of enslavement, both in the north and the south.”

He continued, “The history of race in this country is a broad, deep, confounding, necessary thing to talk about, and to look at, and to write about. Not everybody needs to write about it, but I’m interested in it.”

Ultimately, Bass said he creates the play he wants to see and hopes that the audience will be able to jump into the world and find their own connections to it, too.

To learn more about Kyle Bass, visit his website, kylebassplaywright.com.