Colgate University has tabbed Chelsea France as the new head coach for men’s and women’s cross country and track and field. 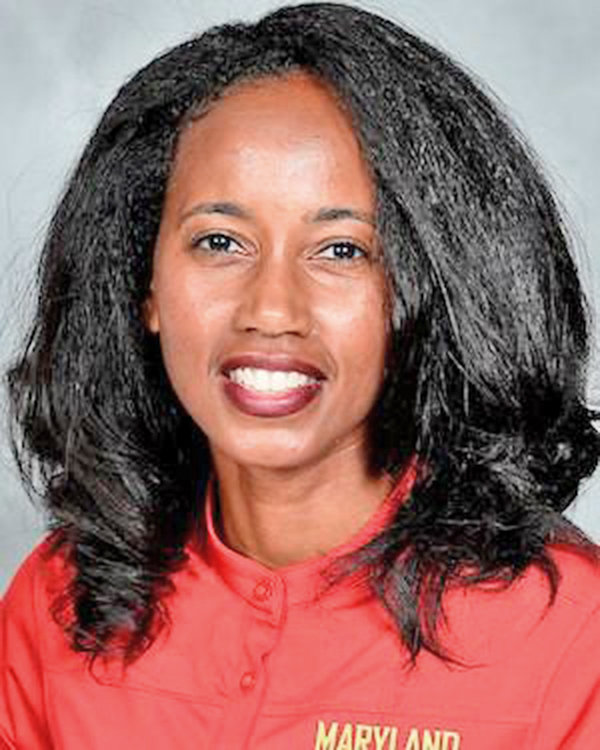 HAMILTON — Colgate University has tabbed Chelsea France as the new head coach for men’s and women’s cross country and track and field.

France brings Division I coaching experience and success in training student-athletes who compete on the national stage in competitions and in the classroom. During her coaching career, she has developed two NCAA Division I runner-up finishers, three NCAA Division I All-Americans, nine NCAA championship qualifiers, 11 USTFCCCA Academic All-Americans and 10 All-Region honorees.

“The vision, values, and culture established at Colgate align with everything I want for our student-athletes,” France said. “This is a beautiful institution that embodies both academic and athletic excellence.”

France was an assistant coach for distance and cross country at the University of Maryland for three years, where multiple student-athletes broke individual records and qualified for national competitions. In 2021, she recruited and signed the top-ranked mid-distance and distance class in the Terrapins’ program history. Freshman Katie Altieri broke individual records and qualified for the USATF championships.

In the classroom, Maryland’s track and field student-athletes consistently ranked among the top of their peers. During France’s tenure, men’s track and women’s cross country earned the institution’s award for the highest team grade point average multiple times.

Vice President and Director of Athletics Nicki Moore said, “As Colgate seeks to provide new support to all varsity programs through the Third-Century Plan for Athletics, I believe Chelsea will be an enthusiastic and engaged advocate, providing new opportunities for program alumni to reconnect and get involved.”

During the 2019 outdoor season, France helped a program-best 18 student-athletes punch their ticket to the NCAAs. Both the men’s and women’s outdoor track and field teams broke several records throughout the season. During her first cross-country season, France improved the team’s conference standings while coaching several student-athletes to All-Region and All-Academic honors. Maryland’s cross country and track and field teams garnered USTFCCCA All-Academic Team laurels in each of her four seasons with the program.

Before coaching at Maryland, France helped lead the University of Pennsylvania cross country and track and field teams to some of their best years in program history as an assistant coach from 2017-19. While at Penn, she helped guide the program to four Ivy League team championships and 14 individual event championships.

Before Penn, France coached at George Washington University (2014-17), where she mentored and developed distance student-athletes under a newly established track program. George Washington’s program had its first men’s and women’s NCAA Division I Mid-Atlantic Regional ranking in 2016. France oversaw 13 All-Atlantic 10 Conference honorees during her tenure between cross country, indoor and outdoor track.