A former Whitesboro resident was found dead at her home in Massachusetts on Monday and the suspicious nature of her death is under investigation by law enforcement, according to the … 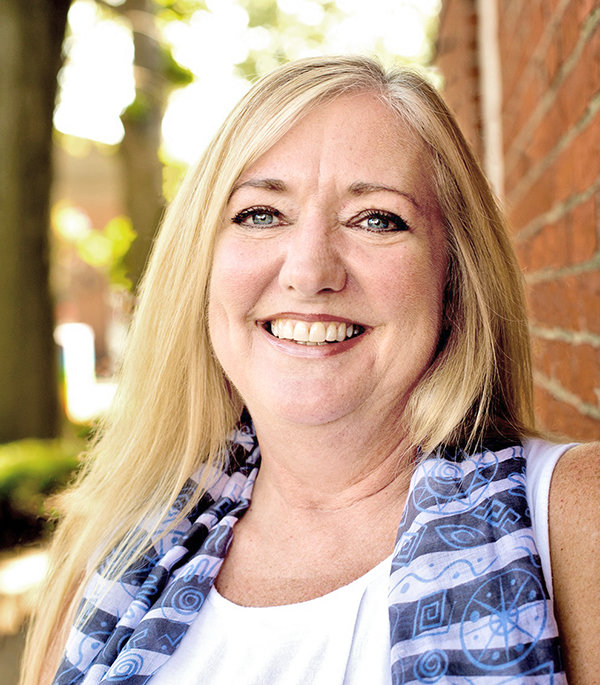 MEDFORD, MA — A former Whitesboro resident was found dead at her home in Massachusetts on Monday and the suspicious nature of her death is under investigation by law enforcement, according to the Middlesex District Attorney's Office.

Authorities said Barbara Hovey Novaes, age 61, was located in an enclosed area outside her home on Emery Street in Medford at about 8:30 a.m. Monday. According to reports, Novaes' body was found in a recycling bin underneath her back porch.

Novaes had been reported missing at 6:44 a.m. Monday by her son, authorities said, after he found the front door to the home open, with Novaes' keys, phone, purse and car still at the residence. The son told investigators that he had last seen his mother Sunday afternoon.

The Medford Police Department immediately began searching the area and and an officer found her body under the porch behind her duplex. Authorities said there were no obvious signs of trauma on her body, and it is being treated as a "suspicious death" due to the circumstances and location of her body.

The death is under investigation by the Massachusetts State Police and the Middlesex District Attorney's Office, according to Medford officials.

On Novaes' Facebook profile page, she listed that she was from Whitesboro and attended Whitesboro High School. Novaes also attended SUNY IT and worked Everett Co-Operative Bank in Medford.