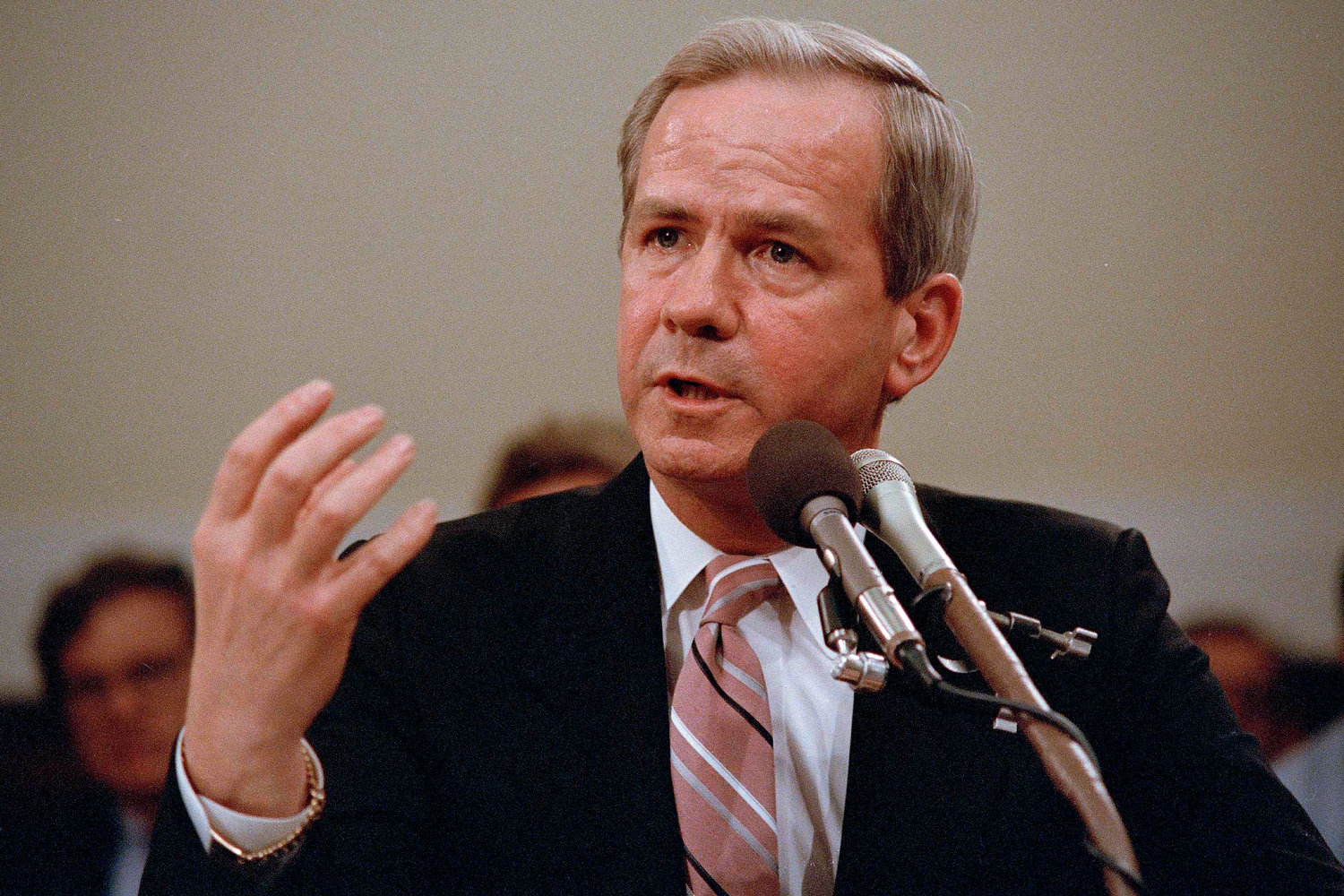 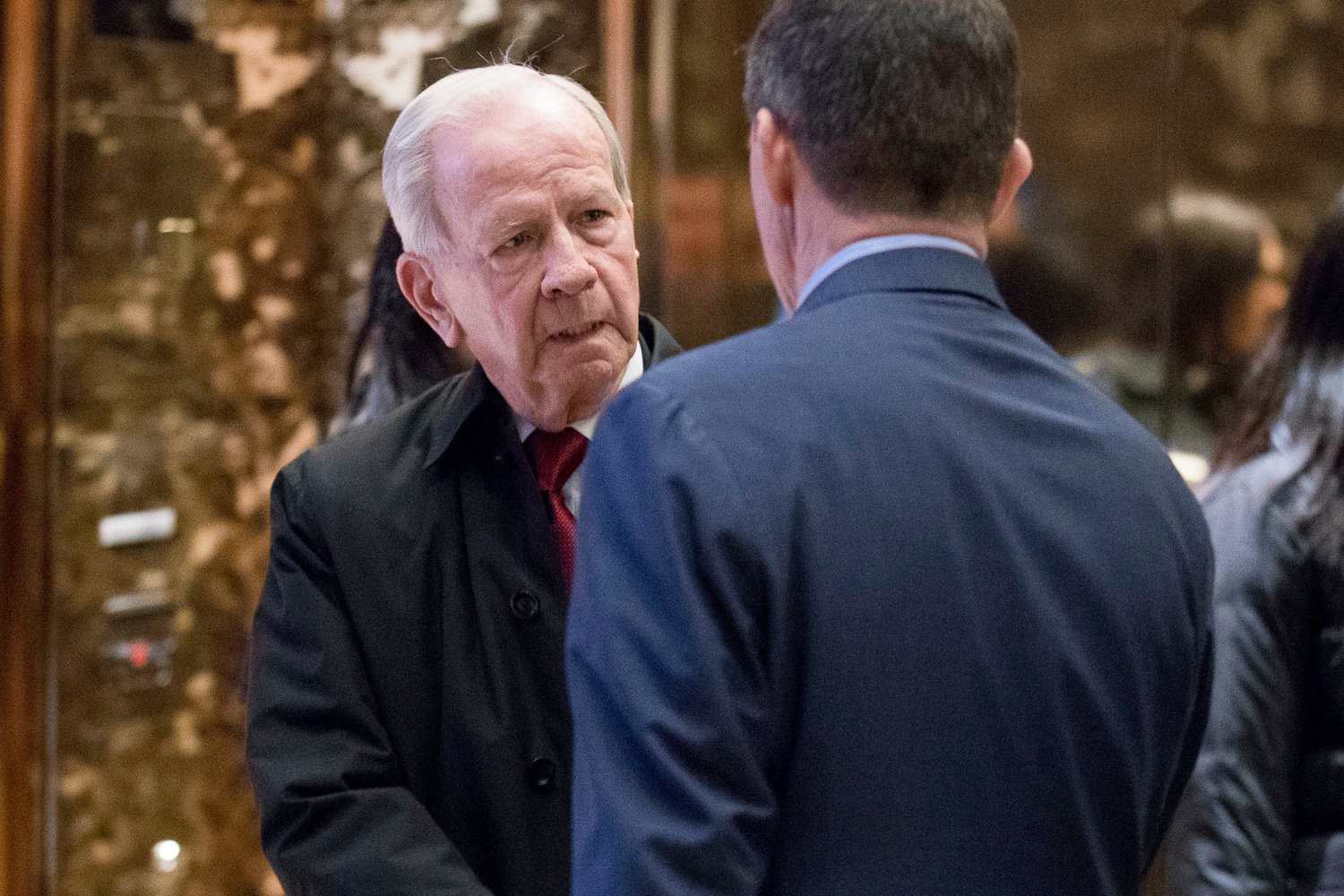 FILE - Robert C. McFarlane, left, is escorted by Michael Flynn, President-elect Donald Trump's nominee for national security adviser, right, as he departs Trump Tower, Dec. 5, 2016, in New York. McFarlane, a top aide to President Ronald Reagan who pleaded guilty to charges for his role in an illegal arms-for-hostages deal known as the Iran-Contra affair, died Thursday, May 12, 2022. He was 84. (AP Photo/Andrew Harnik)
AP
Previous Next
Posted Friday, May 13, 2022 7:57 pm

WASHINGTON (AP) — Former White House national security adviser Robert C. McFarlane, a top aide to President Ronald Reagan who pleaded guilty to charges for his role in an illegal arms-for-hostages deal known as the Iran-Contra affair, has died. He was 84.

McFarlane, who lived in Washington, died Thursday from complications of a previous illness at a hospital in Michigan, where he was visiting family, according to a family statement.

“As his family we wish to share our deep sadness at the loss of our beloved husband, father and grandfather, and note his profound impact on our lives,” the family said in the statement. “Though recognized as a strategic political thinker, we remember him for his warmth, his wisdom, his deep belief in God, and his commitment to serving others.”

McFarlane, a former Marine lieutenant colonel and Vietnam combat veteran, resigned his White House post in December 1985. He was later pressed into service by the administration as part of secret — and illegal — plan to sell arms to Iran in exchange for the freedom of Western hostages in the Middle East and pass along the proceeds to the contra rebels in Nicaragua for their fight against the Marxist Sandinista government.

He played a major role in the affair, leading the secret delegation to Tehran, then as now a U.S. adversary, to open contact with so-called moderate Iranians who were thought to hold influence with kidnappers of American hostages. He brought with him a cake and a Bible signed by Reagan. The scheme began to unfold a after a cargo plane carrying a CIA-arranged shipment of arms was shot down in October 1986 by the Sandinistas in Nicaragua, setting off what eventually became one of the biggest modern political scandals.

McFarlane pleaded guilty in March 1988 to four misdemeanor counts of withholding information from Congress. He was pardoned by President George H.W. Bush, along with five other figures from the scandal.

McFarlane, a career Marine known as “Bud” to his friends, had risen to lieutenant colonel and to positions in the Nixon and Ford administrations. He served as national security special assistant to Richard M. Nixon and Gerald R. Ford during their presidencies.

During the Carter administration, he was on the Republican staff of the Senate Armed Services Committee. He returned to the executive branch with Reagan’s election, serving as a State Department counselor until moving to the White House as national security adviser William Clark’s deputy in January 1982. He was appointed to the top national security post in 1983.

McFarlane, a graduate of the U.S. Naval Academy, was the son of a former Democratic congressman from Texas, William Doddridge McFarlane, who served from 1932 to 1938.

He is survived by his wife of 63 years, two daughters and a son. 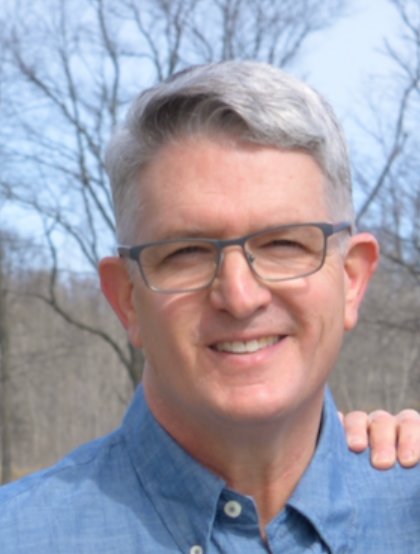