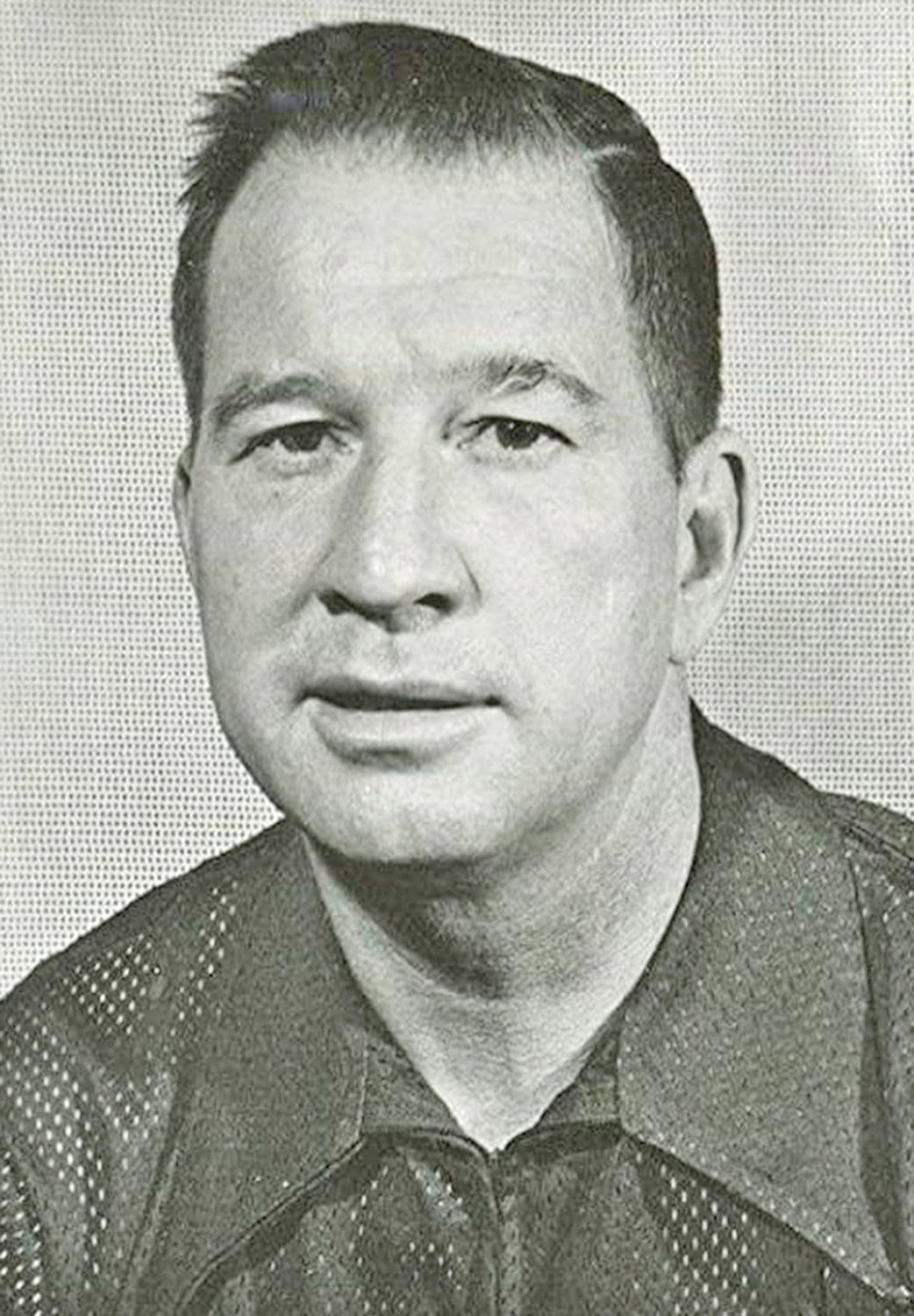 There’s a Utica connection to the Basketball Hall of Fame.

Larry Costello, a top athlete from the Central New York area who later coached at then-Division I Utica College, is one of the newest honorees to the Basketball Hall of Fame.

He was among 13 people to be announced to the Hall of Fame’s latest class last weekend at the site of the NCAA Final Four in New Orleans. Costello, who died in 2001 and is being honored posthumously, was selected by the contributor committee.

Costello, who was from Minoa and was a standout at Niagara University, was a six-time NBA All-Star in his 12 NBA seasons. He won an NBA title as a player (1967 Philadelphia 76ers) and coach (1971 Milwaukee Bucks).

After his playing career, Costello’s coaching experience included time at East Syracuse Minoa High School and seven seasons at Utica from 1980 to 1987. That time includes the six years that school competed at the Division I level

He resigned from the position in 1987 following the school’s decision to move from NCAA Division I athletics to Division III. With the exception of a 4-22 record the first season he was coach at Utica, his teams won at least 10 games every season in his time at the school.

His coaching experience also includes stints with the Bucks and Chicago Bulls. He also coached the Milwaukee Does of the Women’s Professional Basketball League for part of the 1979–80 season.