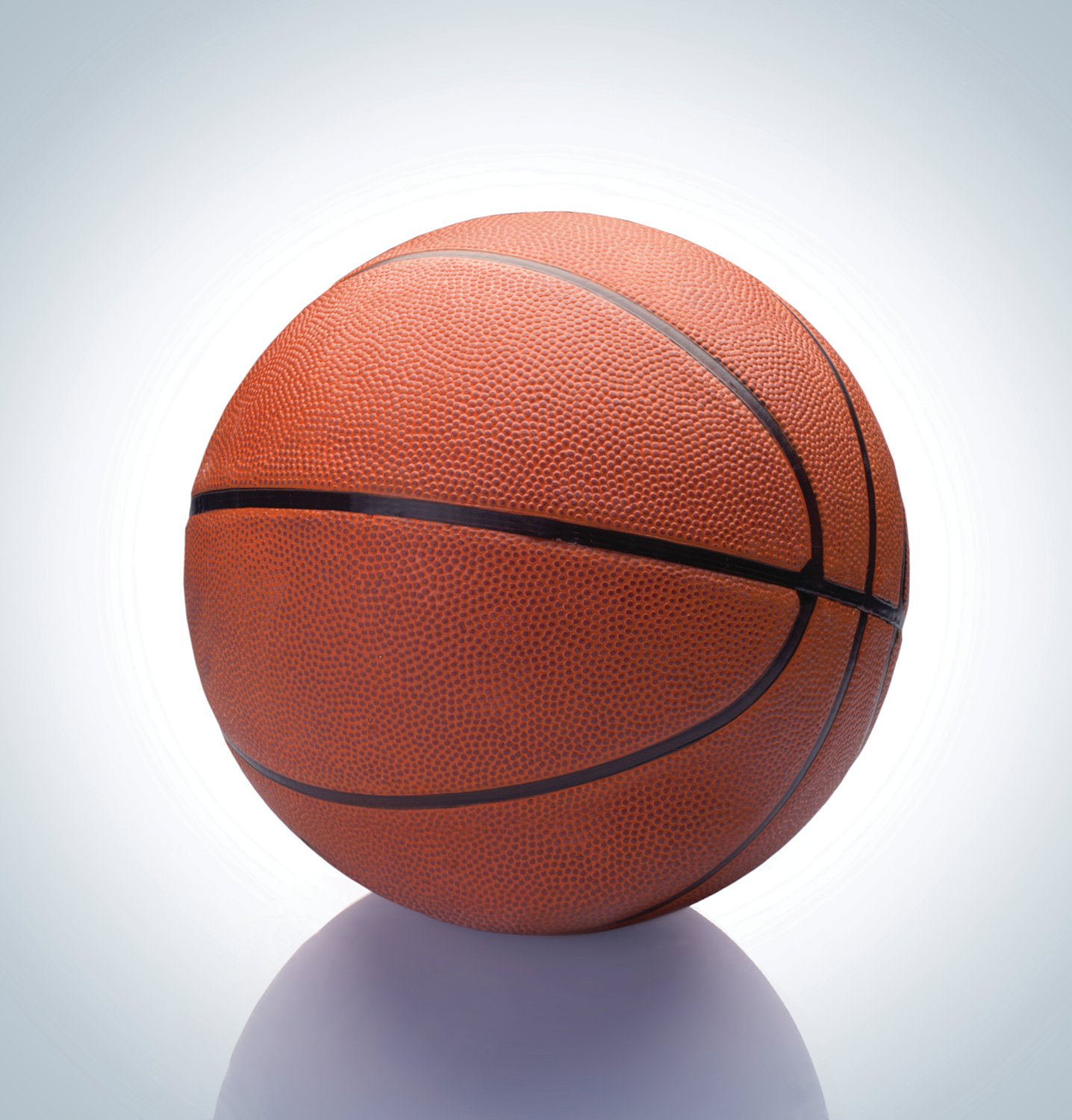 SYRACUSE (AP) — Former Syracuse star Sue Ludwig will be an assistant on the Orange women’s basketball team, which is headed by former teammate Felisha Legette-Jack.

Legette-Jack was named the coach at Syracuse about two weeks ago.

“I am thrilled to add Sue Ludwig to our staff here,” Legette-Jack said in a statement. “She has a strong mind for the offensive side of the ball, and she is known for developing her guards’ IQ for the game.”

Ludwig and Legette-Jack helped lead the Orange to their first Big East championship and first NCAA Tournament appearance in program history in 1984 as freshmen.

Ludwig is a two-time All-Big East selection at point guard, and has spent the past 31 years as the varsity girls’ basketball coach at Westhill High School in Syracuse, where she posted a 585-116 record.

Legette-Jack is revamping the staff completely after the Orange finished 11-18 overall and 4-14 in the Atlantic Coast Conference this past season under interim coach Vonn Read and missed the NCAA Tournament for the first time in a decade. Ludwig is her first hire.

Read had been an associate head coach since 2013 and took over a program that was pretty much stripped bare after 11 players transferred following the 2020-21 season and longtime coach Quentin Hillsman resigned during an investigation into his coaching practices.

Several former members of the team said they dealt with bullying, threats and unwelcome physical contact under Hillsman.