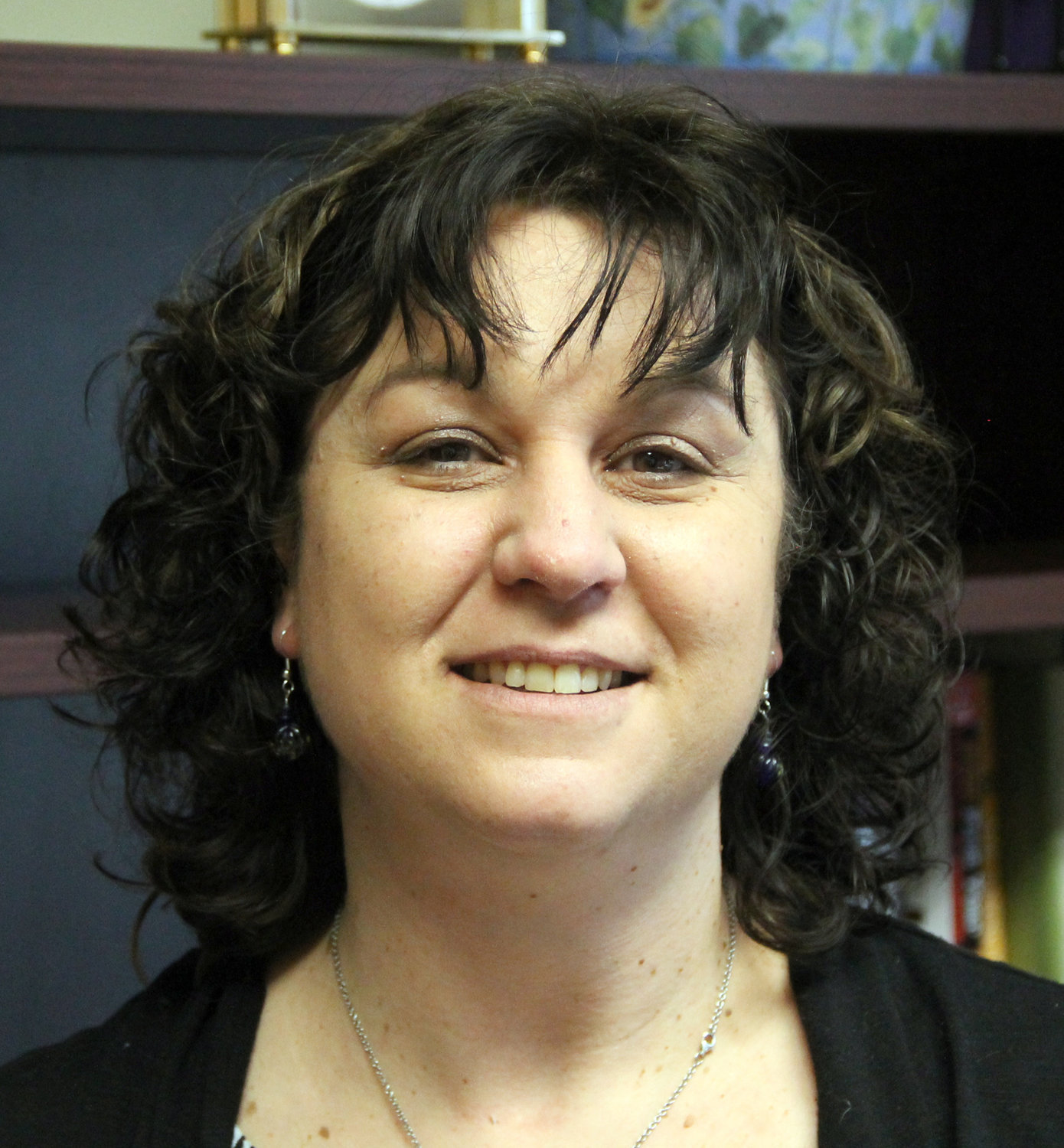 ORISKANY — A former principal of Oriskany Junior/Senior High School was awarded a judgment of more than $400,000 by a federal jury before Northern District of New York Judge David N. Hurd at the Federal Courthouse in Utica Monday from a complaint of discrimination filed back in February 2017.

According to court documents, Lisa Krause, of Holland Patent, filed a complaint of discrimination against former Superintendent Gregory K. Kelahan and Oriskany Central School District on Feb. 16, 2017 alleging “discrimination on the basis of gender and/or age, hostile work environment and retaliation arising from plaintiff’s employment with Oriskany Central School District.”

The complaint stated Krause was seeking “no less than” $1 million in damages.

Krause had worked for the school district from December 2014 to about Oct. 19, 2016, according to documents.

Court documents also stated that former Superintendent Kelahan recommended the termination of Krause’s employment, which was “adopted” or approved by the Board of Education on Oct. 19, 2016.

The complaint also states that
Oriskany Administrators Union President Michael Davis had a responsibility to fairly represent Krause and was
responsible for ensuring that Krause “was not subjected to the unlawful acts of Gregory Kelahan and other named respondents.”

In Exhibits submitted by Attorney A. J. Bosman, of Rome, Kelahan subjected Krause to “excessive scrutiny” in her position as principal by “visiting” her school and remaining on site daily for 2-3 hours. During that time, Kelahan would “continually subject” Krause “to criticism and/or interfere with” her “ability to establish authority and develop relationships with staff.” Kelahan would also comment on Krause’s role as a mother, claiming her family was a “distraction,” while he did not raise similar complaints with male employees, according to documents.

Krause also claimed Kelahan “falsely manufactured and exaggerated bases for her termination in retaliation for the public revelation of his extraordinarily abusive and ineffectual interactions with her as reported to the Oriskany Board of Education beginning on or about December 2015 through March 2016.” This information included Kelahan throwing objects (paper stack) at Krause and repeatedly screaming in her face for “random and often petty” matters such as a phone not being answered due to a secretarial restroom break on Feb. 11, 2016, documents said.

“Mr. Kelahan’s abusive and irrational conduct escalated since” Krause’s “employment began and the other named respondents (Board of Education members, etc.), were made aware of such bullying conduct and failed to act to protect” her, according to documents.

Documents continued to state that Kelahan undermined Krause’s authority on a regular basis by encouraging staff to communicate through him rather than her; and that Kelahan made false statements to others, including telling Krause’s secretary that she (the principal) wanted her fired.

The complaint further stated that Kelahan failed to follow the established process for Krause’s evaluations, and when the principal sought clarification or responded to some item of critique in performance review, the meeting would be abruptly terminated, with Kelahan becoming “agitated and hostile,” or yelling such things as, “How dare you speak to me this way!,” or expressed discriminatory statements such as, “That’s why I hate working with women, they’re always so emotional.”

Documents concluded by stating that Kelahan and the school district “acted with malice or with reckless disregard” for Krause’s “contractual and civil rights, causing” her “to suffer embarrassment, humiliation, degradation, anxiety, stress, loss of pay, loss of benefits, harm to reputation and good name, insomnia, anger, family discord, headaches, nervousness, loss of appetite and pain.”