If you worked at Oneida Limited, the Oneida Community Mansion House wants to know your story. 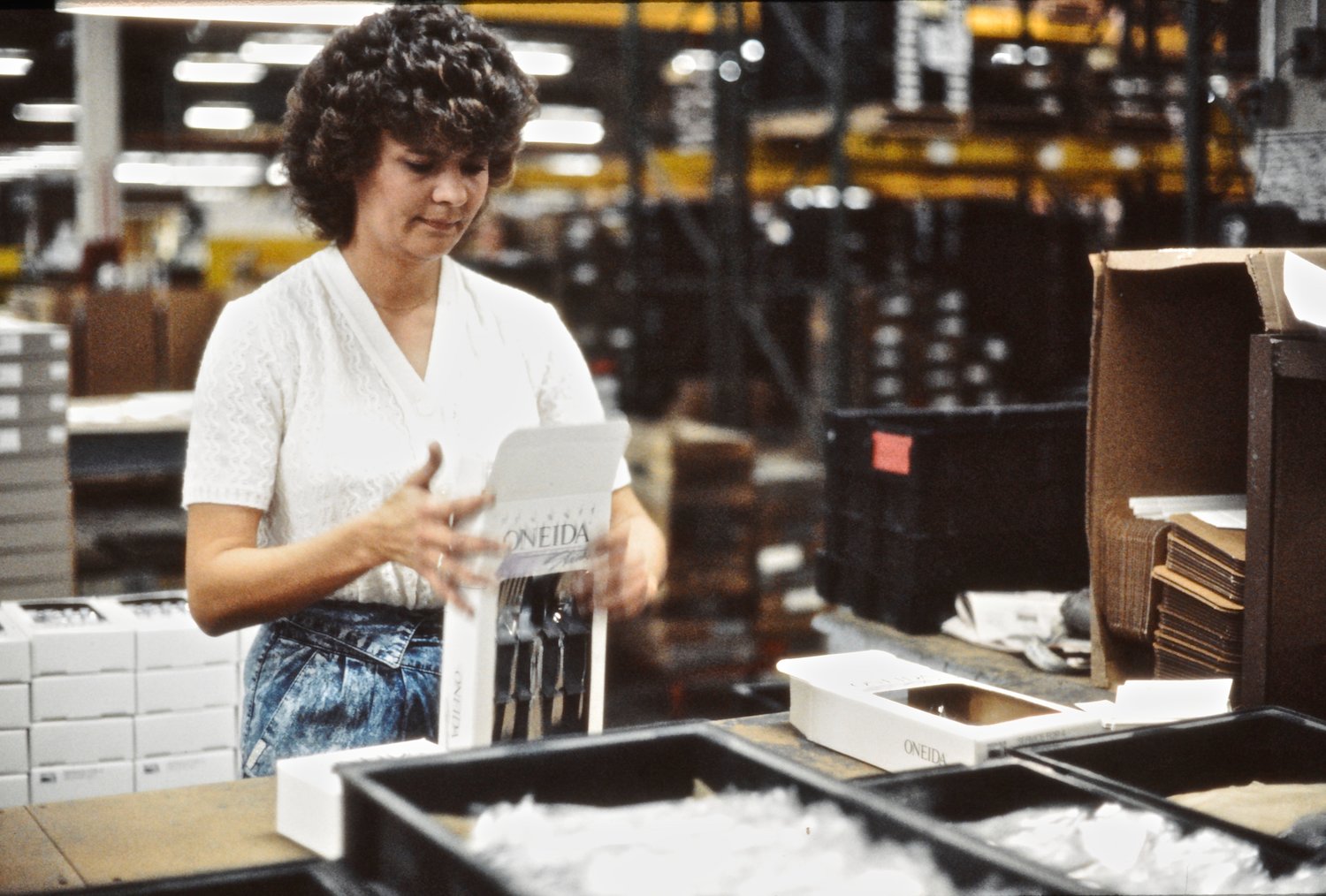 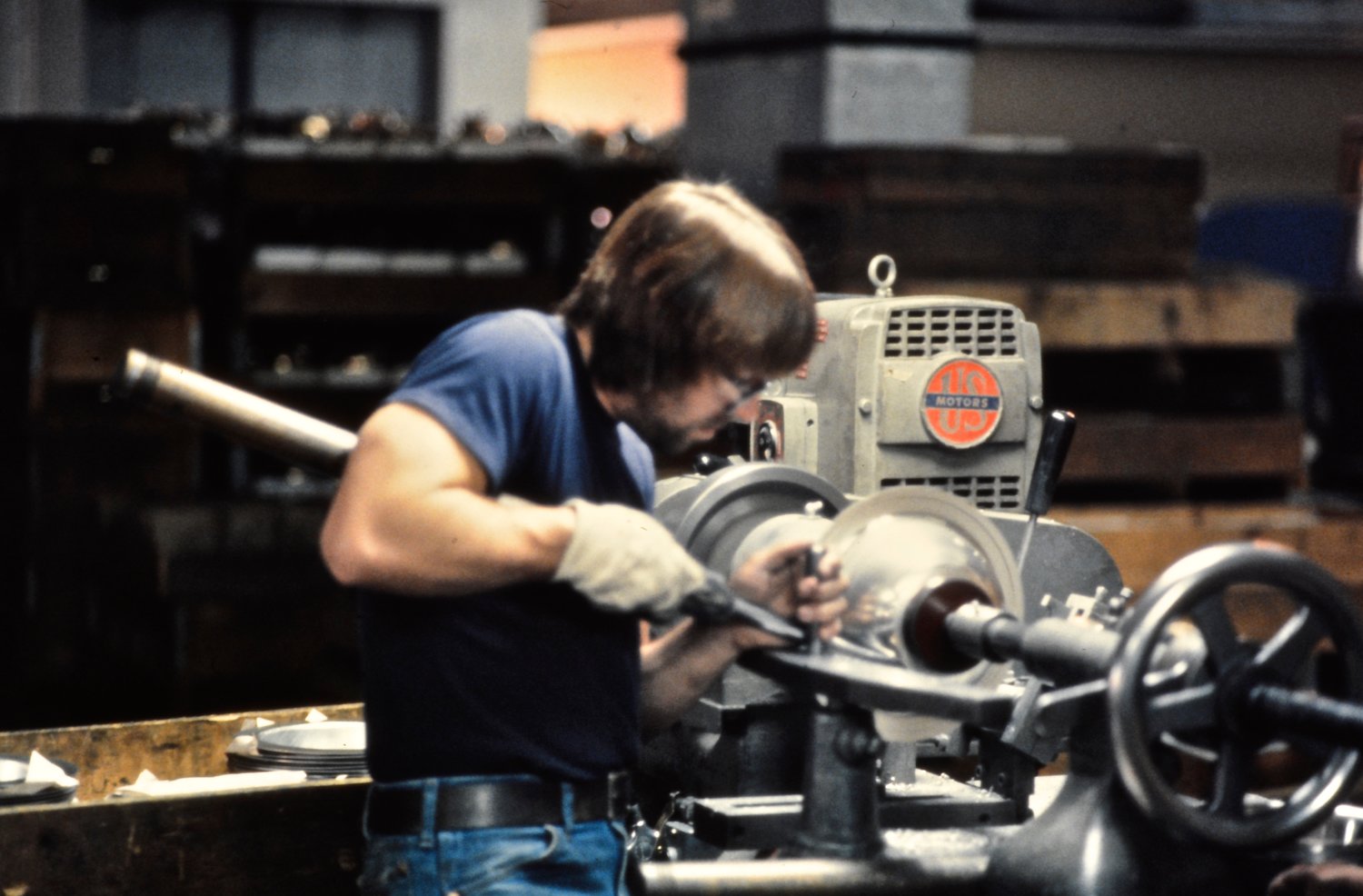 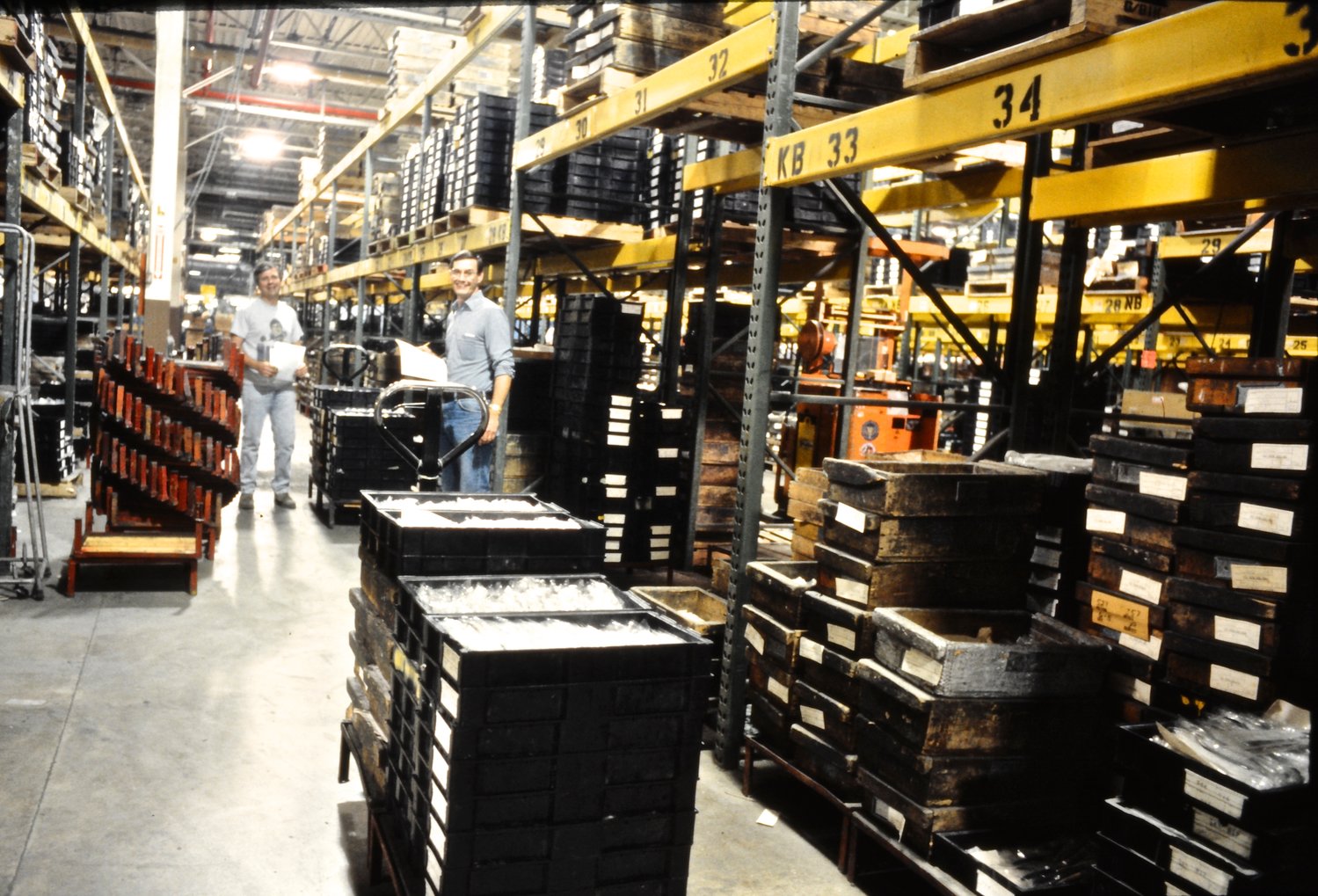 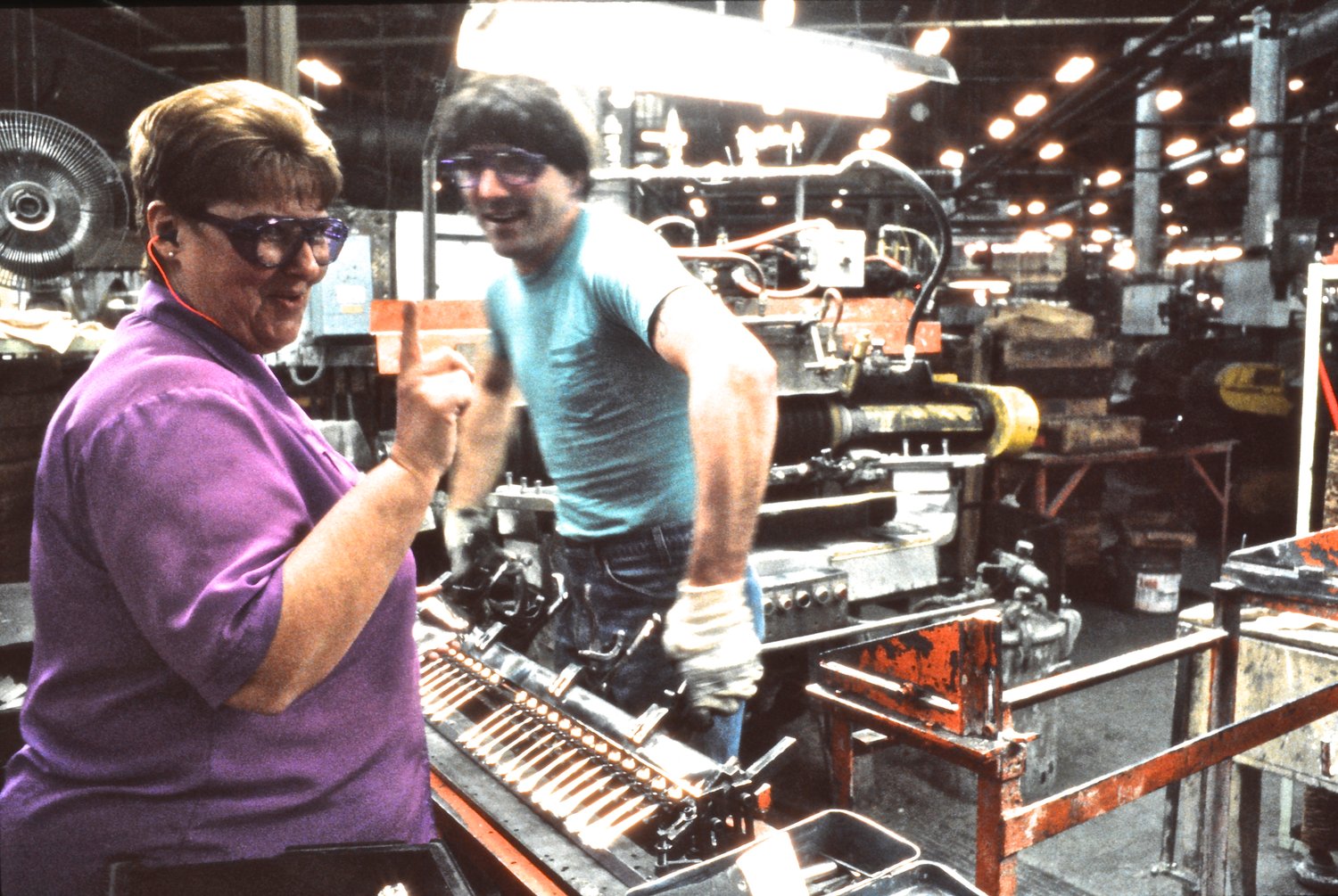 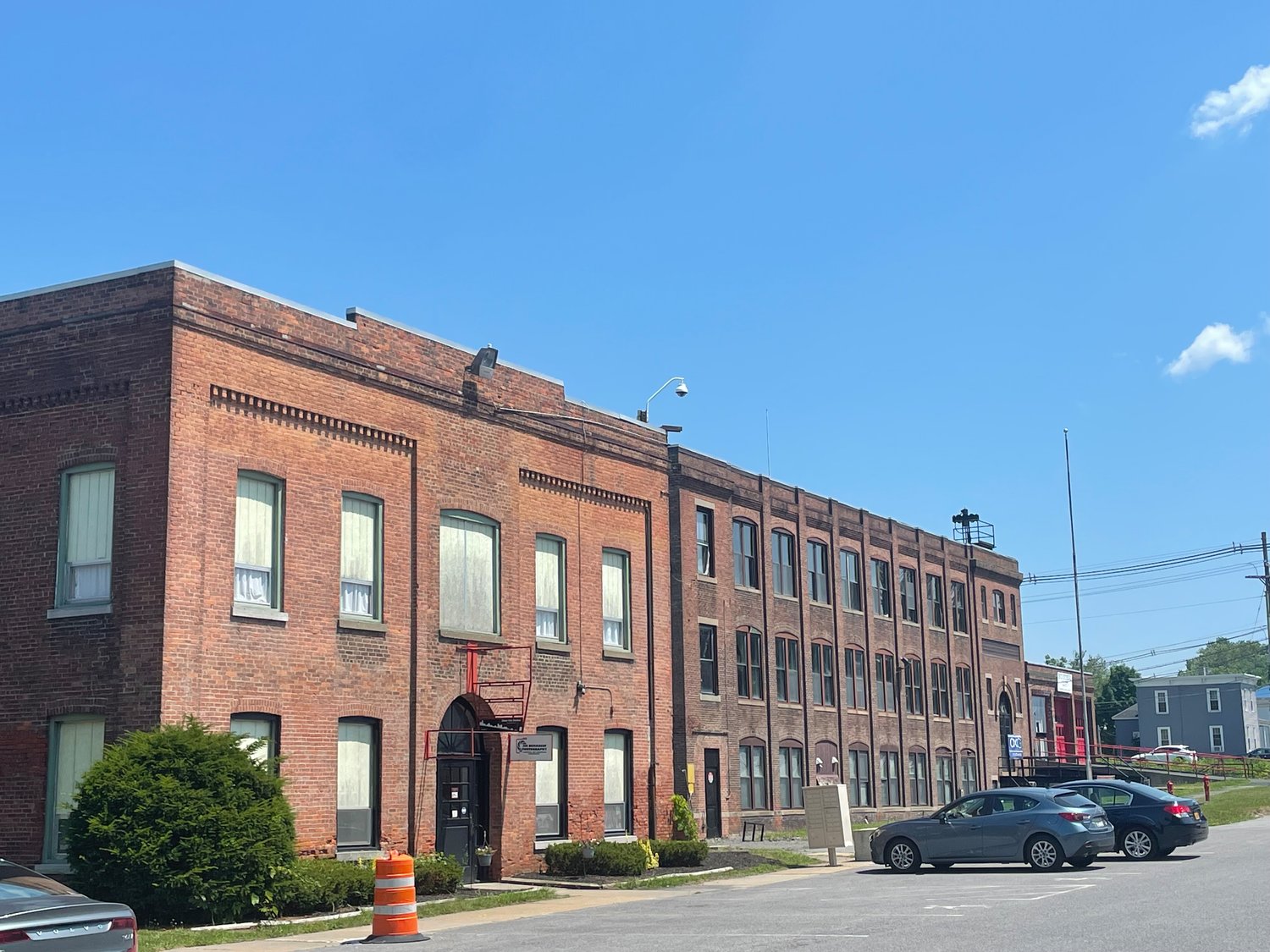 The Oneida Limited factory as it sits today. These buildings housed manufacturing offices and labs. The near building is presently leased on the first floor to a financial planner and a photographer.
(Photo courtesy of Oneida Community Mansion House) 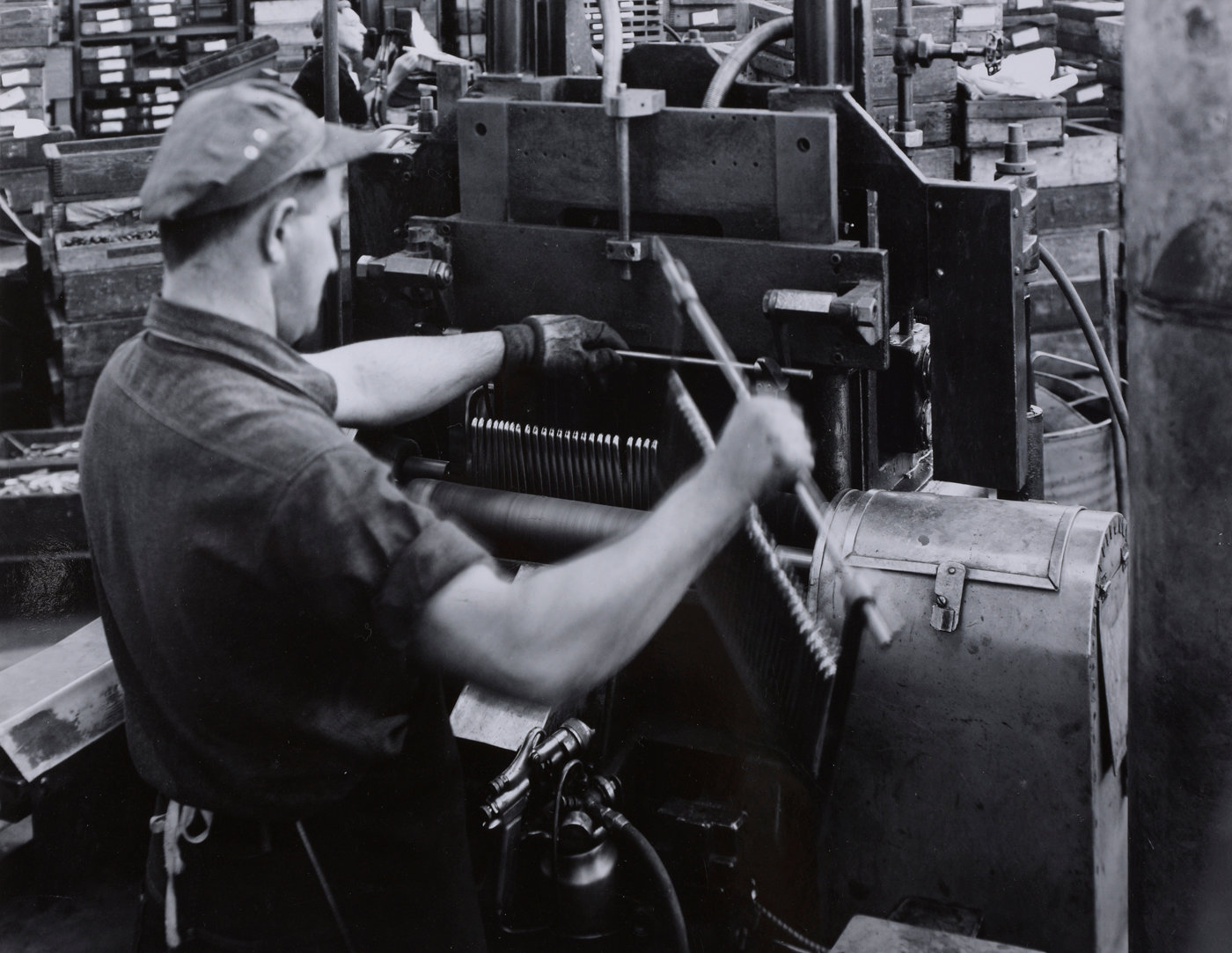 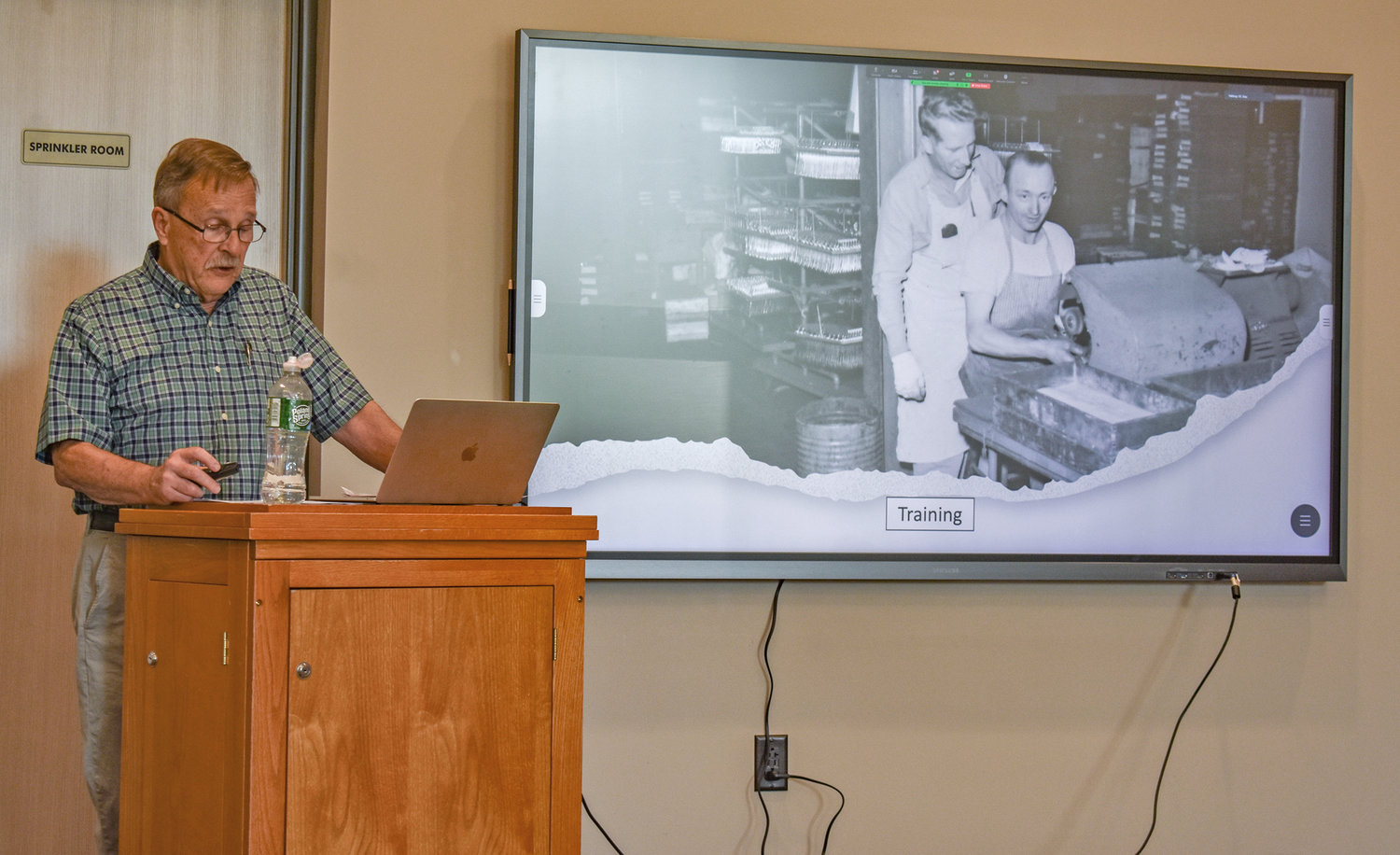 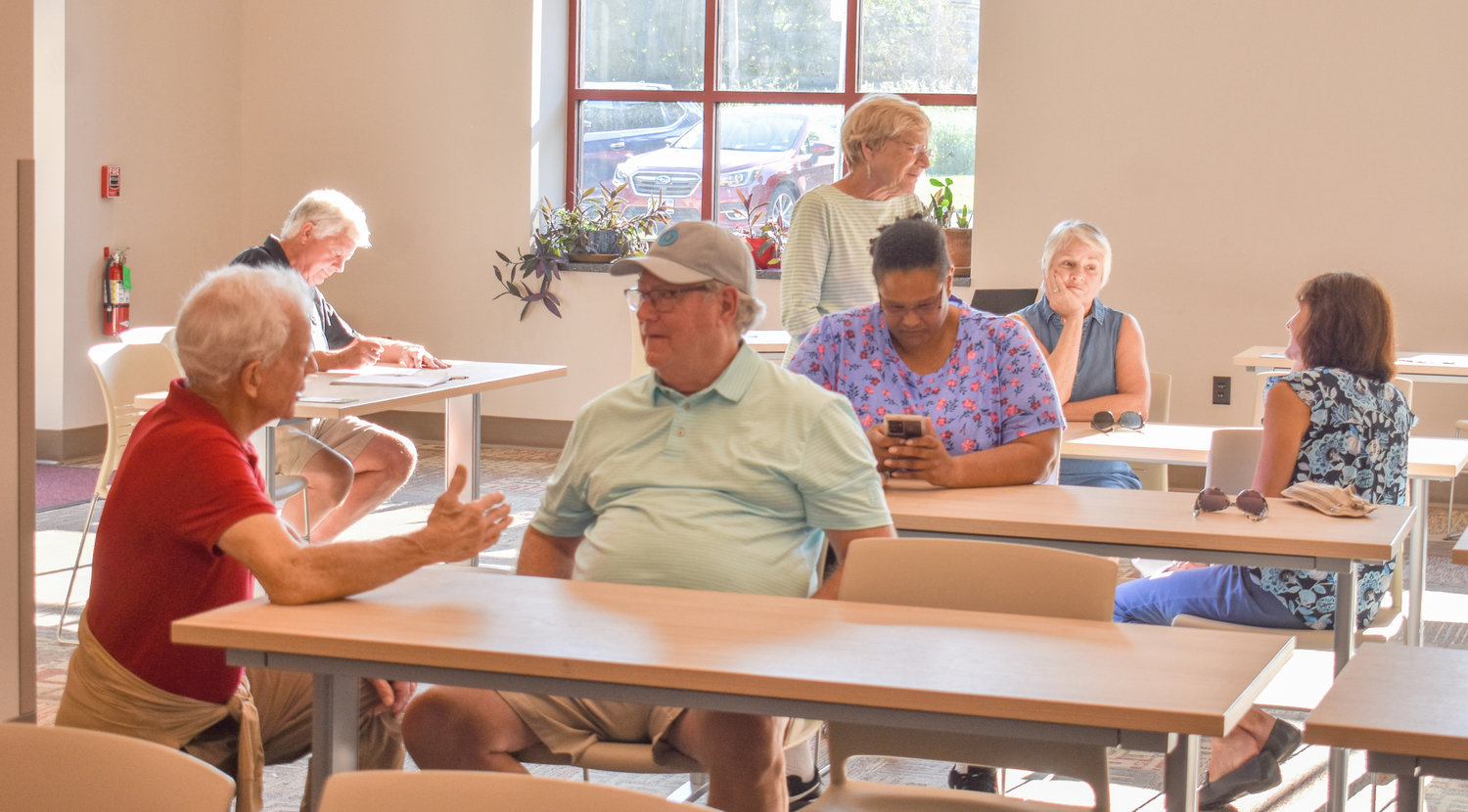 Guests including former Oneida Limited employees gathered at the Oneida Public Library on September 8, 2022, to hear what other former employees shared about their experience working for the company as part of an Oneida Community Mansion House oral history project.
(Sentinel photo by Carly Stone)
Previous Next
Posted Saturday, September 17, 2022 4:40 pm
More information

To learn more about participating, contact David Hill at dswahill517@gmail.com.

For those interested, a tour of the Mansion House along with the old factory will take place Frdiay, Oct. 7, from 1-3 p.m.

Tickets are $15 and can be purchased online at www.oneidacommunity.org.

SHERRILL — If you worked at Oneida Limited, the Oneida Community Mansion House wants to know your story.

The Oneida Limited Oral History Project aims to interview former employees of Oneida Limited who worked everywhere from the factory floor to the boardroom to find out what it was like to work for this storied company. It is currently under way with some initial findings already revealed.

David Hill, project organizer, presented at the Oneida Public Library on Thursday, Sept. 8, what he’s learned after interviewing 23 former Oneida Limited employees. In addition, he shared a brief history of the economic and social engine that was Oneida Limited, particularly as it related to those who worked there.

Topics covered included the Lewis Point restaurant and its boating docks and camps; specialty clubs like archery club and retirement club; musical prominence through regular band concerts, a men’s chorus, and a barber shop quartet; and many, many clambakes.

“It was an amazing place to work,” Hill said.

Oneida Limited made tableware and cutlery since the late 19th century and grew to be one of the largest manufacturers of the products in the world. However, as business took a turn in the early 2000s, the factory in Sherrill eventually closed in 2004, signifying the end of an era.

But it was more than that, it was the end of a culture and community.

“I cried that day,” one former employee said of the news.

The impact the employer had on its workers was undeniable. Former employees shared that when they go out to restaurants, they still turn over the silverware to see if it was made by Oneida Limited — just out of habit.

“Everyone talked about the sense of community that was prevalent in the factory and the sales office,” Hill recalled from his conversations with former employees. “People worked together, ate together, played together, vacationed together — it was like one big family. The idea of it being one big family was often mentioned. And they celebrated together.”

While the company provided its employees with many good memories, some still feel burned by the shut down, which has caused reluctance to participate in the project. Others feel they just don’t have much to say, Hill said.

Whether you have something good or bad to share, it’s all part of the story, Hill said, and he’d like to hear from you.

The project is still seeking volunteers for audio recorded interviews.