Gordon, a former legislator, to run for Oneida County clerk 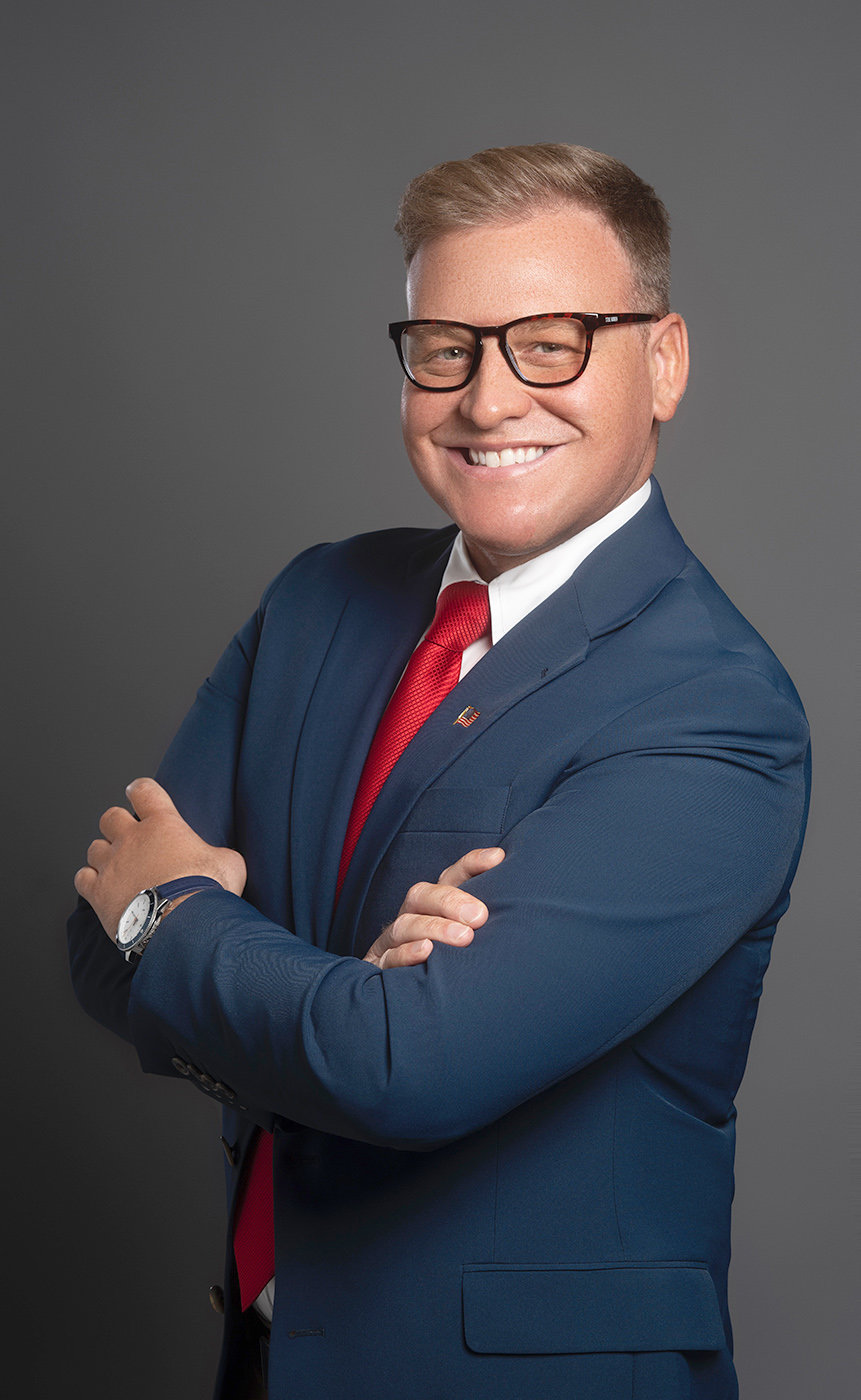 “Gordon, who ran in 2018, was narrowly defeated by DePerno and is once again seeking this office to implement technological innovation while providing 5-star customer experience to those that use the services offered by the clerk’s office,” notes a press release announcing his candidacy.

Gordon ran on fixing many of the issues prevalent at the county-run department of motor vehicles in 2018, and is again promising to overhaul the system.

More information about Gordon and his candidacy can be found on his campaign website at: daveforclerk.com

In recent years, Gordon was also involved in a defamation lawsuit stemming from his public statements in 2019.

At the conclusion of the case in October 2021, Gordon was found liable and ordered to pay $394,416.10 in damages. That ruling is currently being appealed, Gordon says.

In late 2021, DePerno announced that she would not seek re-election to the position.

The county clerk’s office includes management of Oneida County’s Department of Motor Vehicles offices at 301 W. Dominick St. in Rome and at 321 Main St. in Utica.