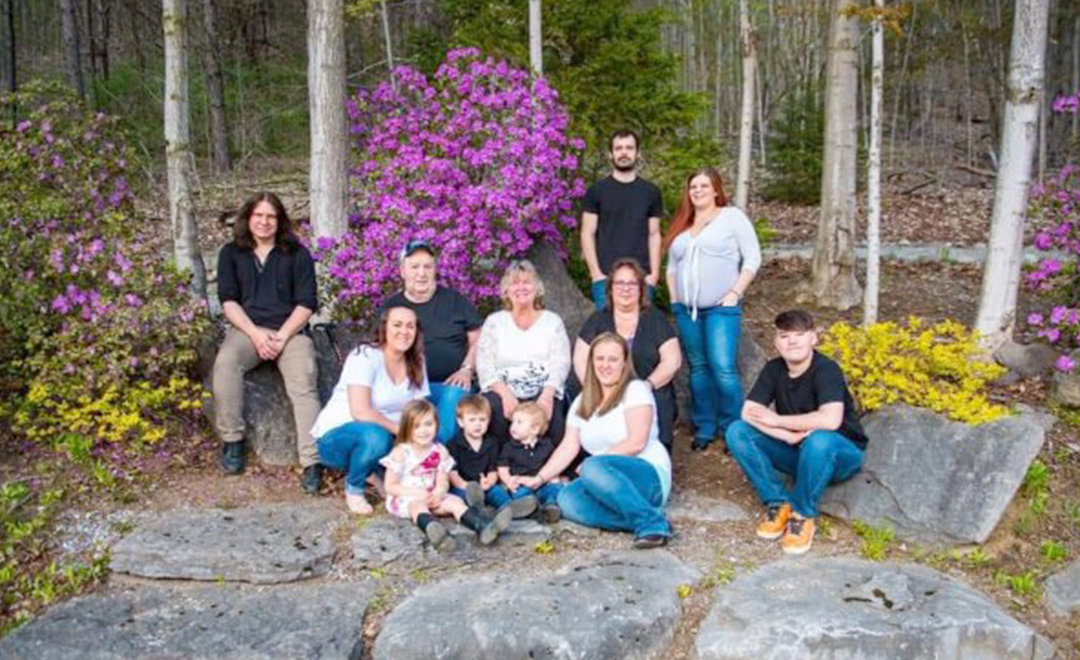 FORESTPORT — Dawn Pfendler, of Forestport, had her first breast cancer diagnosis on June 13, 2017. I know this date as I wrote about her story back then. She became part of the grim statistics — 1 in 8 women now searching for treatment options.

Shelly Privett and her team put together a “Cancer Fighting Benefit” for Pfendler in Forestport on Oct. 14, 2017, which featured the “Pink Heals” Firetruck. Pfendler signed the truck, which made its way to other fundraisers.

Pfendler is a 52-year-old mother, grandmother, and member of the Forestport community. Her first search for answers began with a lumpectomy and genetic testing. Her cancer was estrogen fueled. Dawn had concerns about her treatments, which proved to be true, as she then suffered a heart attack in June 2020. She stopped smoking right after that. There were family history issues that point to just what happened to her.

Pfendler got more bad news in March. Cancer was detected in her other breast by way of an abnormal mammogram. And, with COVID and her Plavix blood thinners ordered after her heart attack, her Core biopsy had to wait for four months. This was an agonizing wait. Following her Core biopsy in July, this cancer was determined to be a more aggressive form.

Actually, Pfendler, wait or no wait, had already decided on the double mastectomy.

Pfendler had her surgery on Wednesday, Oct. 6. Ironic that it was performed during Breast Cancer Awareness Month.

Breast Cancer indirectly touches more than just the patient. Here is how Breast Cancer has affected her family. Her daughter Brett Ellen sent me this: “My mom has been fighting breast cancer for four years. Such a long journey ...it’s stolen so much from my Momma – her strength, her energy, her happiness and her smile, money, of course, and any faith she had left in her heart. The pain and sadness I see her go through is gut-wrenching and I hate it. But somehow, she comes out strong. She thought she won this fight and now she’s forced to do it again with much harder decisions. If anything I’ve learned this – if you know anyone going through breast cancer, be there for them and offer help. Don’t wait for them to ask.” There was much more to this message from Brett.

Pfendler and I had a heart to heart talk before her surgery. She knows her journey is not over. She’s had to face her disease head on. She also has learned to expect nothing to never be disappointed. She’s changed physicians during this journey and found one that she can truly connect with – which is an important part to consider.

Self-examination, routine mammograms are important, along with a healthy diet and routine exercise to reduce the ultimate risk.