There will be more cooking, more comedy and more music - plus spectacles he was never allowed to do on TV - as Food Network and Netflix star and cookbook author Alton Brown brings his specially … 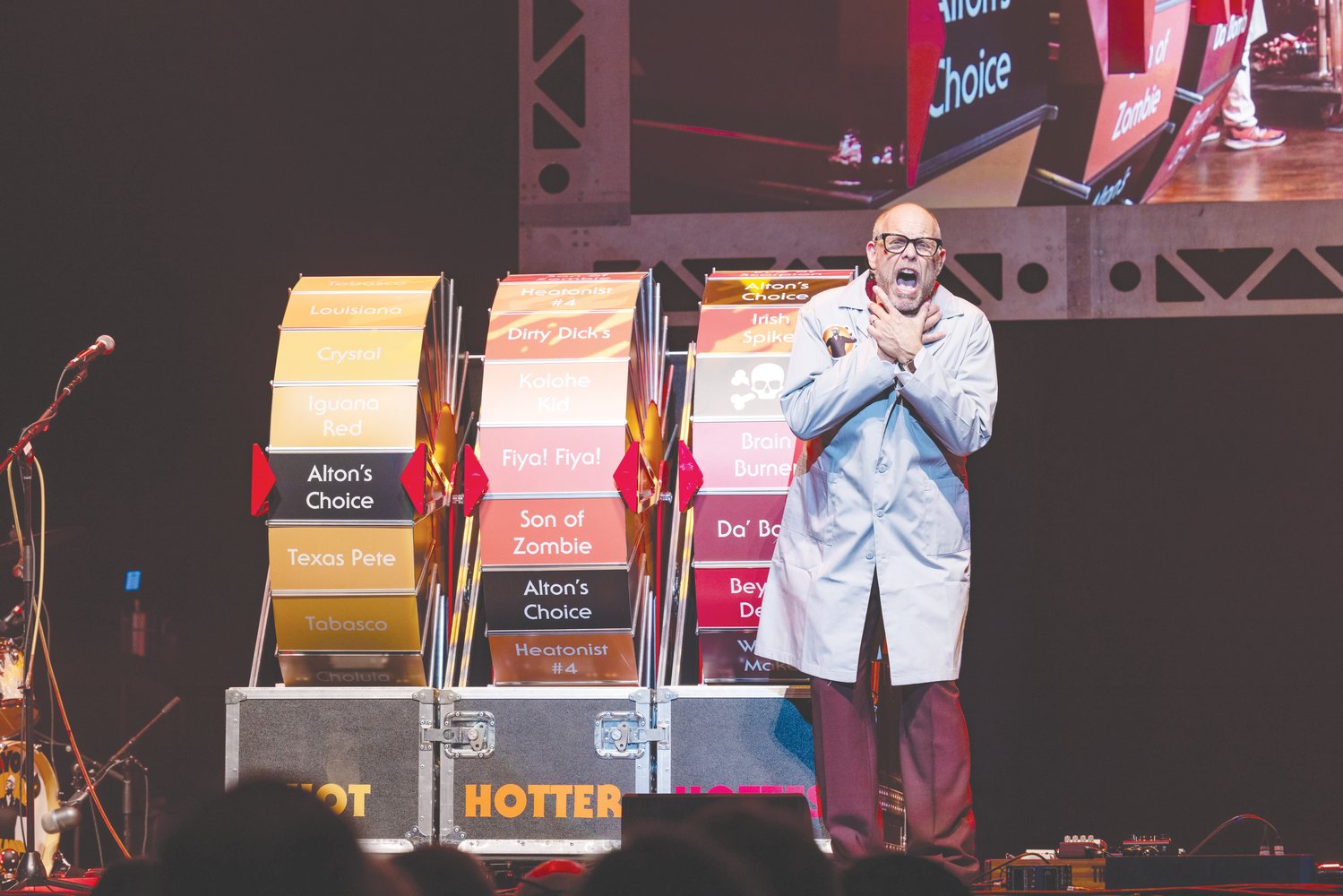 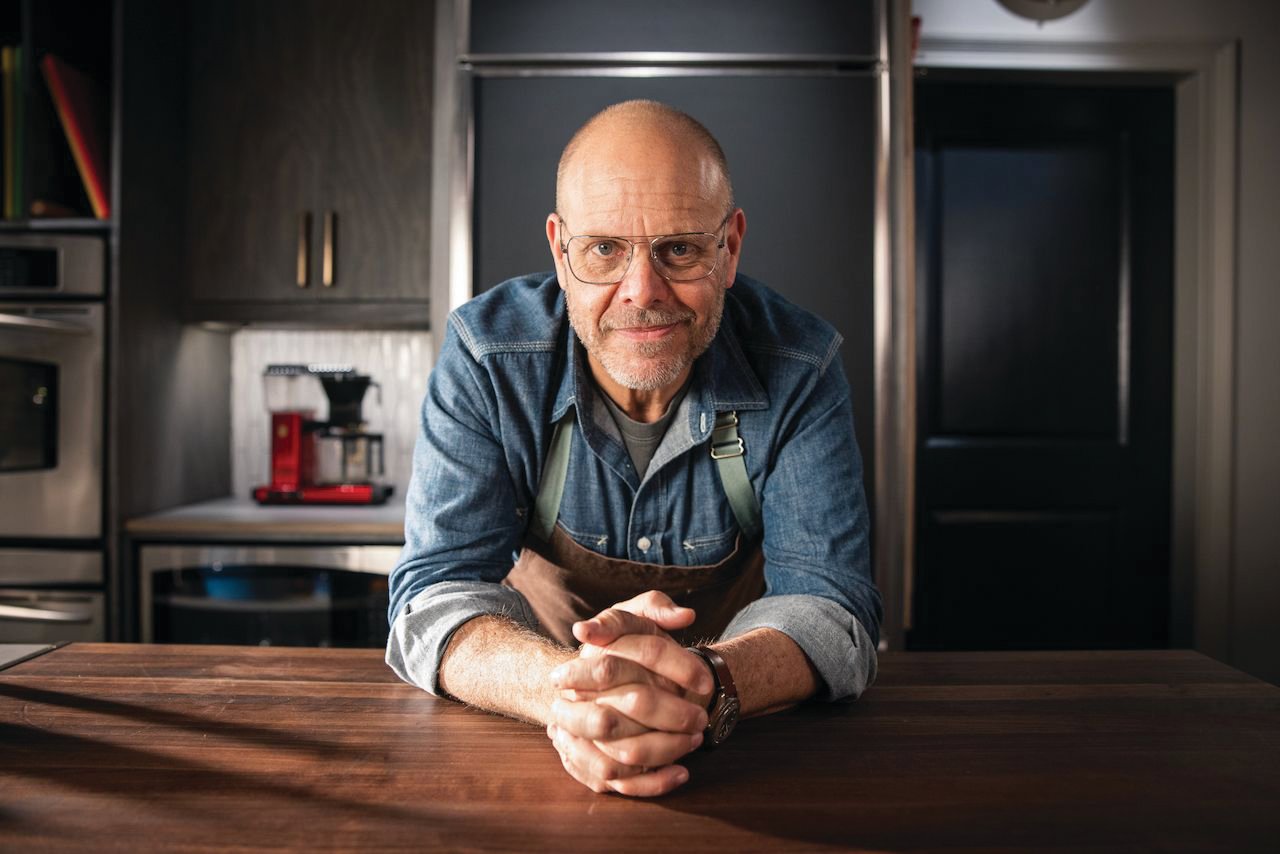 Food Network and Netflix star Alton Brown says personal appearances give him the chance to interact with a live audience and make memories for both of them. His ‘Alton Brown Live: Beyond The Eats - The Holiday Variant’ show is coming to town Nov. 22 at the Stanley Theatre in Utica.
(Photo courtesy of Alton Brown Live)
Previous Next
Posted Sunday, November 20, 2022 7:30 am

UTICA — There will be more cooking, more comedy and more music - plus spectacles he was never allowed to do on TV - as Food Network and Netflix star and cookbook author Alton Brown brings his specially revamped holiday-themed show to town.

After performing his live culinary variety shows “Edible Inevitable,” “Eat Your Science” and “Beyond The Eats” tours in 200-plus cities for more than 550,000 fans, Brown said he has reworked this five-week leg of his tour to celebrate the season.

“It’s the first time I’ve done this - I wanted to put a holiday spin on it,” Brown explained. “I’ve always wanted to do a holiday show. People are happier around the holidays and feeling more nostalgic.”

The Stanley audience can expect a culinary variety show featuring music, comedy, a game show within the show and a cooking demonstration, Brown said, promising surprises people have never seen before. Volunteers from the audience will be chosen at random to help out ... although Brown suggests they might just want to think twice before raising a hand for that duty.

“It’s never just that simple,” Brown intimated. “They might have to wear some silly looking safety gear and taste things they might not want to taste.”

Brown said his favorite part of the show is his own view from the stage, looking out into the audience. Live theater is still the purest form of entertainment, he said. The TV camera doesn’t give back; it just takes. The live theater audiences give back to him, Brown explained.

With new audiences every night, it keeps the show fresh and different from his perspective on stage. Performing before a live audience in a theater is a true communal environment, Brown said.

“It’s very intimate and it only happens between us,” he explained. And the experience doesn’t end there, Brown added.

“Afterwards there are the memories of us being together once you have been there,” Brown said. “I work hard to make sure everybody leaves with those memories.”