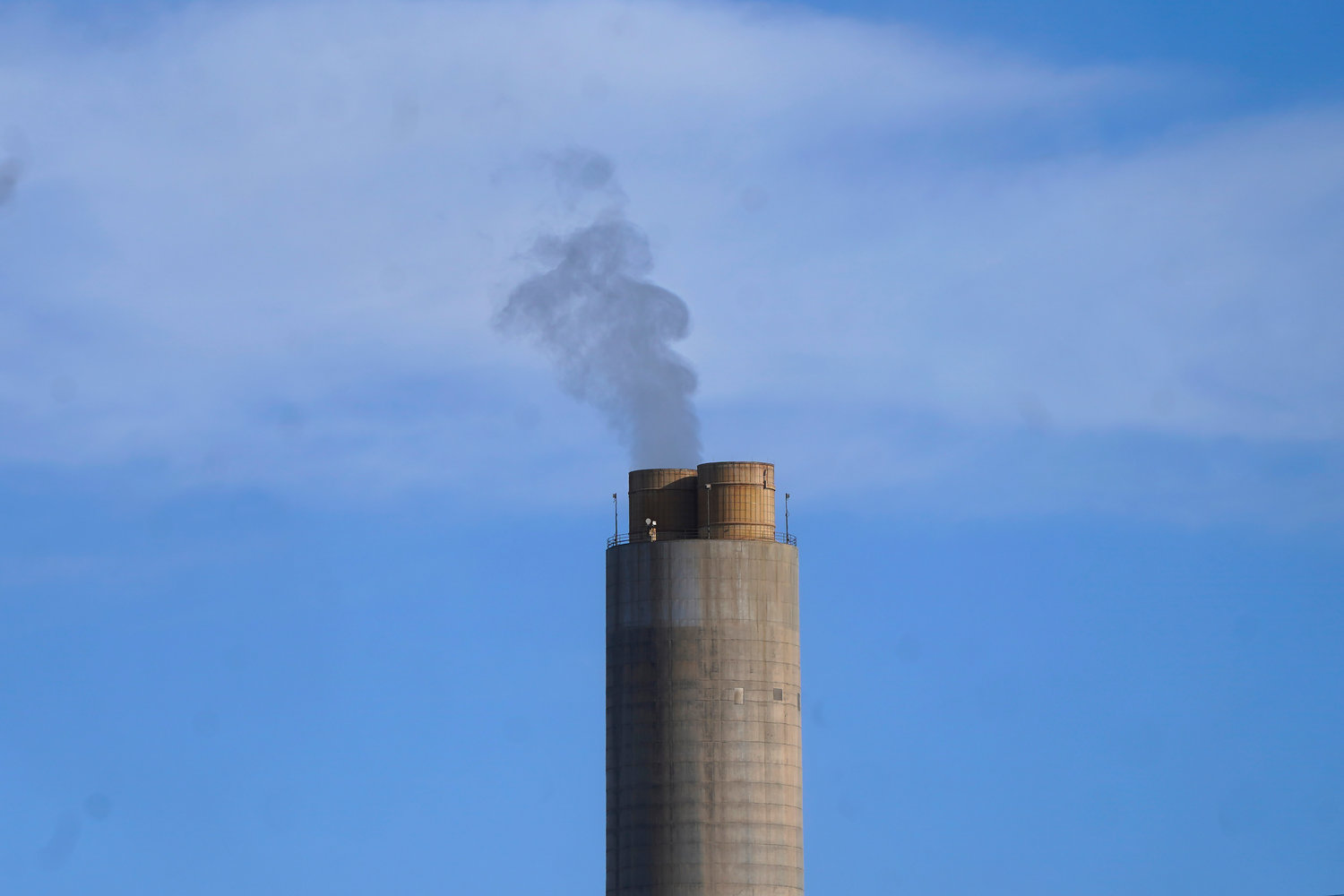 Today, the world's first public database of fossil fuel production, reserves and emissions launches. Called The Global Registry of Fossil Fuels, it was developed by the groups Carbon Tracker and the Global Energy Monitor, and contains data on over 50,000 oil, gas and coal fields in 89 countries, covering 75% of global production. It shows that the United States and

And it shows that if burned, the world's reserves would generate 3.5 trillion tons of greenhouse gas emissions, which is more than all that's been produced since the Industrial Revolution.