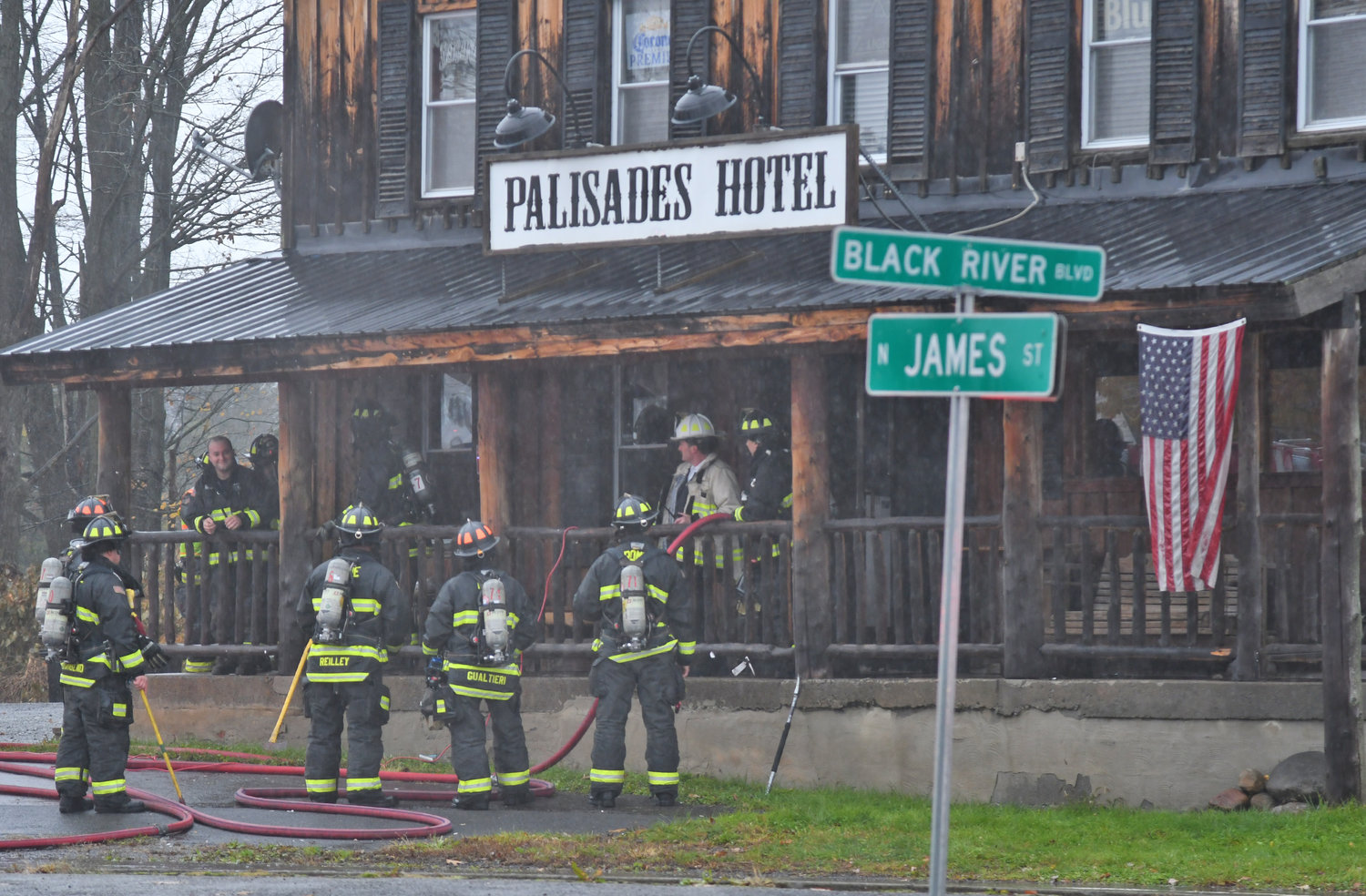 FIRE CLOSES PALISADES — A small electrical fire in the basement of the Palisades Hotel on North James Street in Rome shut down the restaurant Friday morning, city fire officials said. No one was injured.
(Sentinel photo by John Clifford)

ELECTRICAL ISSUE — Rome firefighters responded to the Palisades Hotel on North James Street Friday morning for a small electrical fire in the basement electrical panel, city fire officials said. No major damage to the restaurant, officials stated, adding the popular Rome establishment could be back up and running as soon as an electrical repair is made.
(Sentinel photo by John Clifford)
Previous Next
Posted Friday, November 12, 2021 2:33 pm
Sean I. Mills
Staff writer
email / twitter

An electrical fire in the basement closed down the Palisades Hotel at North James Street and Black River Boulevard in Rome Friday morning, according to city fire officials.

The alarm was raised at 9:23 a.m. and responding firefighters went down into the basement and put out the flames, the chief stated. National Grid shut off the electricity to the building.

Kaier said the Palisades had to shut down for the day and will need an electrician to come in and replace the damaged electrical system. 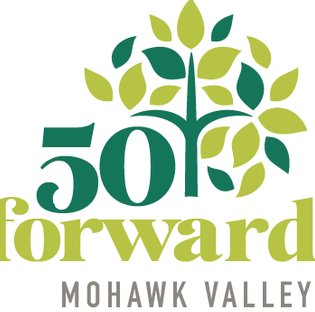 VERONA BEACH — 50 Forward Verona Beach, previously Parkway Center at the Beach, is looking for volunteers that can assist with snow removal for seniors who are unable to do it themselves. Those who …