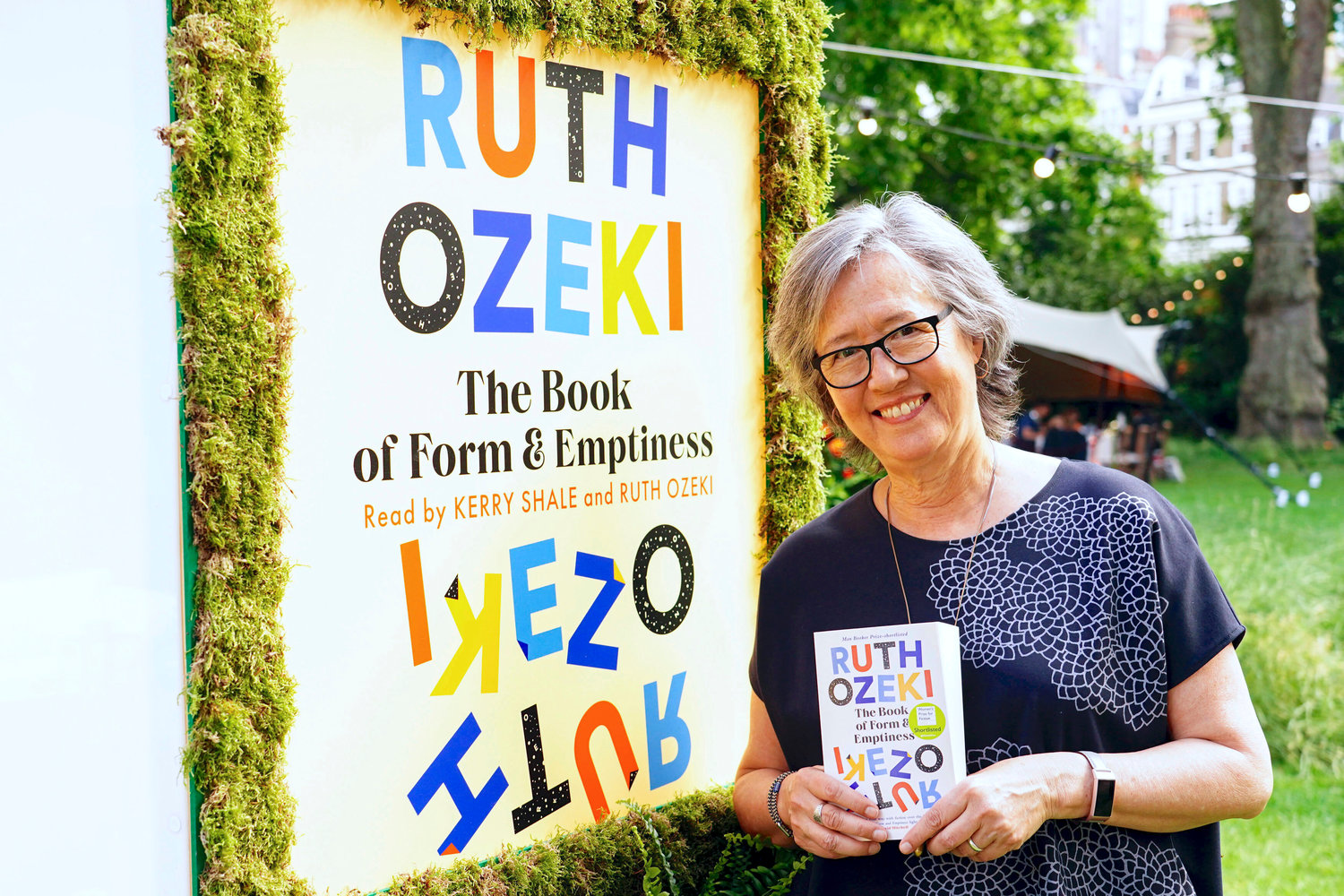 CLINTON — Novelist, filmmaker and Zen Buddhist priest Ruth Ozeki will present the Winton J. Tolles Lecture at 7:30 p.m. Thursday, Oct. 6 in the Hamilton College Chapel. The lecture is free and, in accordance with Hamilton College policy, open to members of the public who are fully vaccinated and boosted for COVID-19.

She is the winner of the Women’s Prize for Fiction 2022 for her latest novel, “The Book of Form and Emptiness,” which tells the story of a grieving teenager who finds solace in reading.

Her 2013 novel, “A Tale for the Time Being,” was awarded the LA Times Book Prize and was shortlisted for the Man Booker Prize and the National Book Critics Circle Award.

Ozeki’s documentary and dramatic independent films have been shown on PBS and at the Sundance Film Festival, as well as at colleges and universities across the country.

Her lecture will be immediately followed by a reception and book signing in the Bristol Hub.

The fund provides support to bring to the campus distinguished writers in the fields of literature, journalism and theatre to lecture and meet with students.