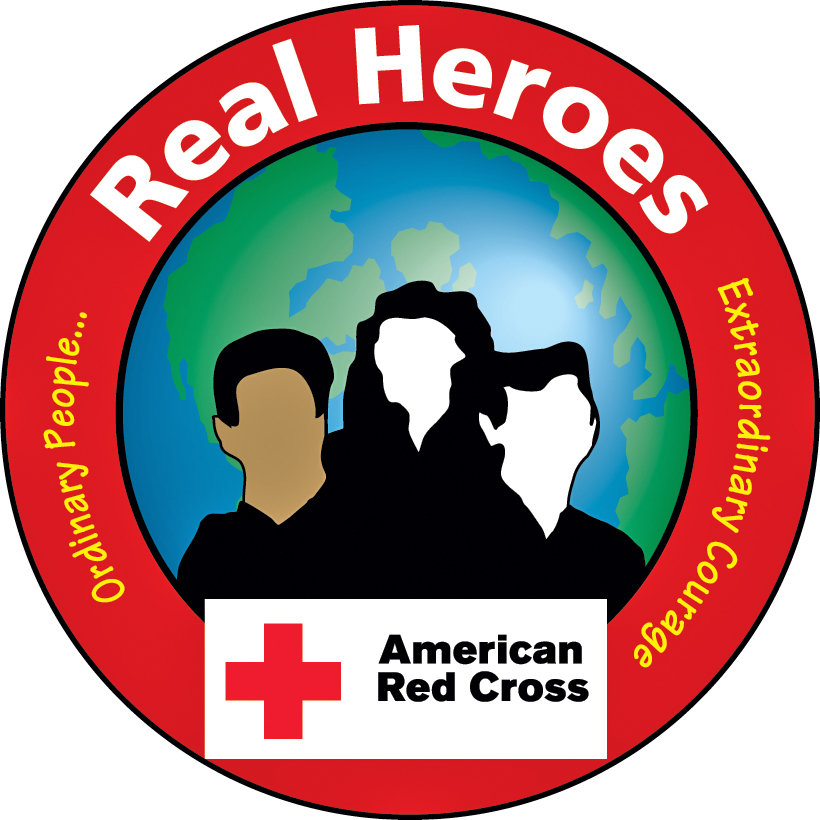 The Central and Northern New York Chapter of the American Red Cross will honor individuals for acts of heroism in their community at the 23rd Annual Real Heroes Breakfast. The event pays tribute to individuals and community organizations who have demonstrated acts of heroism, courage, kindness, and unselfish character.

The video presentation will be available on the event’s website on Wednesday, Jan. 26:  www.redcross.org/rhb2022.

The event will honor 10 organizations within the chapter’s service area, including the Feed Our Vets program, headquartered in New York Mills, which received the Real Heroes award in the service to military category.

“Rich and Michele Synek founded Feed Our Vets with a mission to help veterans and their families whose circumstances have left them on the battlefield of hunger, and to involve the public in fighting veteran hunger,” the chapter said in its announcement. “The nonprofit organization does this through community food pantries, a gift card program for food purchase, distribution of related goods and services, and public education and outreach.”

Lifeline – Nathan Bustin, Clay  — Last January, Nathan, who was 13 at the time, and his mother were traveling northbound on Route 481. As they began to approach an exit, she developed a medical crisis and lost consciousness, causing her to lose control of the vehicle. Nathan grabbed the wheel and steered the vehicle to safety. He then used his mother’s cell phone to call 911.

Good Neighbor — Mady Alcock, Cicero — It was a Saturday night when Mady received a phone call asking her to fill in for another babysitter for a 2-year-old and a 6-month-old baby. Soon after putting the children to bed, the 6-month-old began to cry and then into screaming. She brought him to the outer room to comfort him when he suddenly stopped breathing and turned blue. She immediately started CPR and called 911.

Law Enforcement –Tyler Williams and Harold Gonzalez, Camillus Police Department — Officers Williams and Gonzalez were first on the scene of an overnight fire at an apartment building in Warners and were told that there were people inside. Without regard for their safety, they entered the residence, located the occupants through thick smoke, and saved two people inside.

Blood Services – Danielle Lowe, Liverpool — Danielle is a committed blood donor who regularly schedules every 56 days to donate life-saving blood through the American Red Cross. She marks her calendar immediately after donating to assure that she is precisely on schedule.

Fire Rescue – Jonathon Maye, Syracuse Department of Fire — Syracuse firefighters were dispatched to an apartment building fire. There was heavy smoke showing and firefighter Maye observed an occupant hanging out a window and yelling for help. Maye ascended a ladder and removed an air conditioning unit to gain access and rescue him with assistance from others. While doing so, a flashover occurred, and heavy fire began to vent from the apartment window in the basement directly below the ladder.

Adult Good Samaritan –   Kaley Taggart, Baldwinsville — She observed a woman standing on the edge of a Route 481 overpass. Taggart stopped her vehicle and spoke with the woman, convincing her to step away to a safe area.

Medical – Group (Oswego County) — Kristina Donegan, Kaitlin Langtry, Ericka LaMay, Cullynn Morley, Daniel Donegan, Karalynn Donegan and Richard Donegan were relaxing on Oneida Lake when they observed a horrific jet ski accident. Two individuals were in the water with serious injuries. The group, acting as a team, reached the victims, one of whom was unconscious and the other with a serious leg injury. They performed CPR and fashioned a tourniquet to prevent further blood loss.

Community Service - Good Life Foundation, Hasan Stephens, Syracuse — The Good Life Philanthropic Youth Foundation was founded by Hasan Stephens out of a desire to eliminate youth violence, poverty, and incarceration by exposing youth to the power of Hip-Hop Culture. The Good Life reaches “at-risk” youth from all walks of life. Predominantly, they serve low-income, marginalized youth of all races, ethnicities and backgrounds.

Youth Good Samaritan – Emma Wells, Hannibal — Last October Emma’s mother suffered a seizure at home. Emma, then age five, located her mother’s phone and remembered her grandmother’s number to call for help. Throughout the incident she remained steady, alert, and focused on helping her mom even through the Fire/Rescue response.