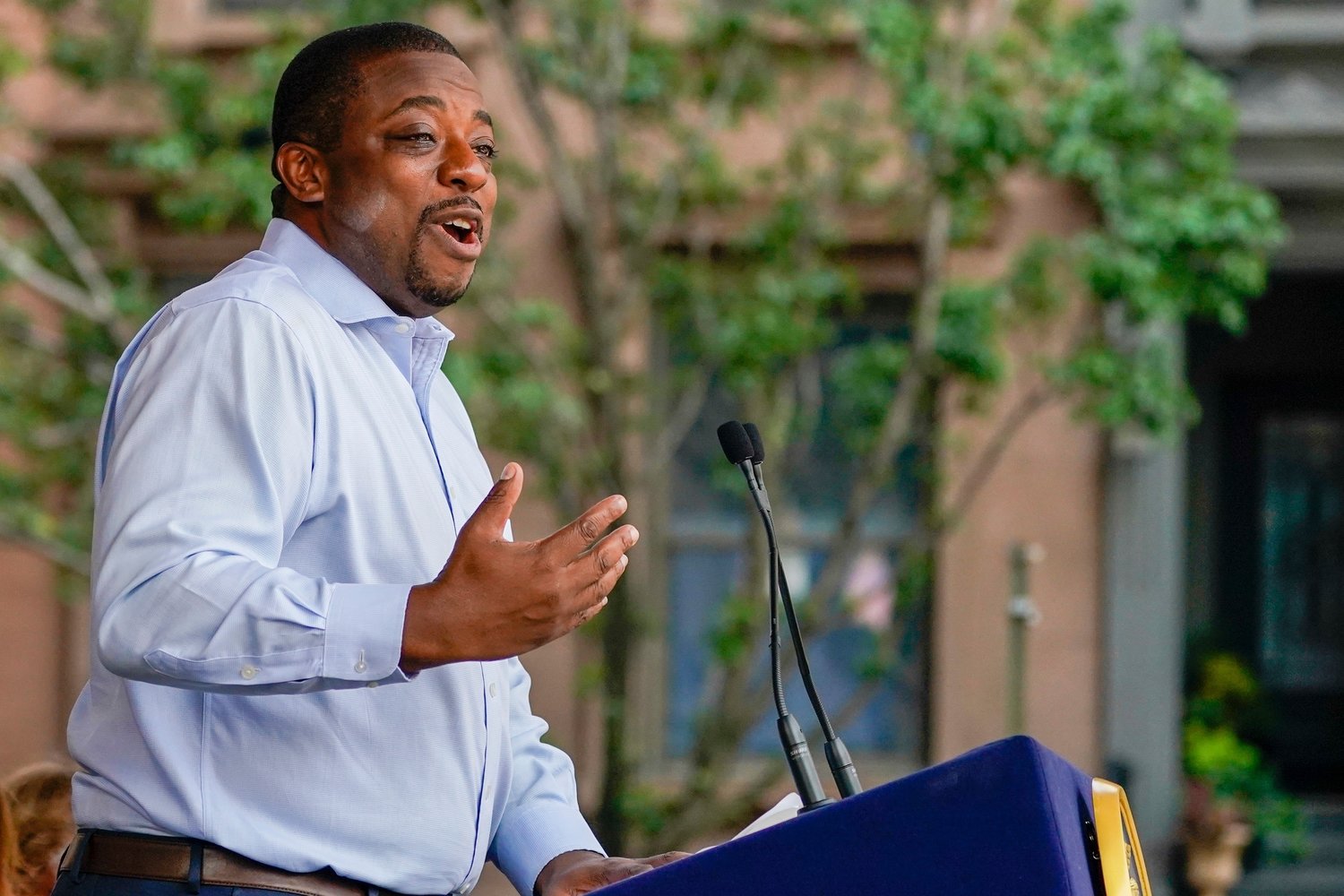 Federal investigators are digging into whether New York Lt. Gov. Brian A. Benjamin and his campaign advisors knew of fraudulent contributions to his 2021 campaign for New York City comptroller, according to multiple reports.

Benjamin was tapped to be Gov. Kathy Hochul’s second-in-command last summer amid former Gov. Andrew Cuomo’s resignation. At the time, Benjamin was fresh off an unsuccessful run for city comptroller, after representing Manhattan’s 30th district in the state Senate for four years.

But late last year, federal prosecutors and the FBI subpoenaed Benjamin’s former campaign advisers for financial records and communications between the campaign and a Harlem real estate investor, who was charged with bringing in illegal campaign contributions, according to the New York Times.

More recently, federal officials subpoenaed the state Senate, seeking information about Benjamin’s direction of discretionary state funding to his district during his time as a senator, which was first reported by The New York Daily News.

The investigation is related to a federal indictment last year against real estate investor Gerald Migdol, who was charged with wire fraud, identity theft and other crimes connected to a campaign of a candidate for city comptroller.

Federal authorities alleged that Migdol authored a scheme to misrepresent and conceal sources of campaign contributions, and further conspired to obtain fraudulent contributions to secure matching public funds for the candidate’s campaign, among other things, according to the indictment.

Migdol pleaded not guilty. The two wire fraud charges against him each carry a maximum sentence of 20 years in prison, while the aggravated identity theft charge carries a mandatory two-year term.

The indictment doesn’t name the candidate, but details and public information at the time suggested it was Brian Benjamin, the Times reported.

The indictment of Migdol didn’t insinuate that the candidate knew about the scheme.

The lieutenant governor himself has not been accused of wrongdoing, and there is no indication that he will be charged in connection to the investigation.

“Regarding the federal investigation into Gerald Migdol, neither Lieutenant Governor Benjamin—nor his campaign—have or are being accused of any wrongdoing and are prepared to fully cooperate,” said Lieutenant Governor’s Office spokesperson Angelene Superable Tuesday.

As soon as Benjamin’s former campaign discovered the contributions were improperly sourced, officials donated them to the Campaign Finance Board, pursuant to CFB guidance, Superable said.

Benjamin is not the target of the federal investigation, a member of his office said Tuesday, adding that he has not been contacted by federal authorities in recent months.

Benjamin’s office declined to comment on the investigation into Migdol, and would not comment publicly on whether Benjamin spoke to federal officials last year.

The New York Post reported this week that Benjamin said he was interviewed in connection to Migdol’s indictment. Benjamin later said those remarks were “off the record.”

Requests for comment on the matter from Hochul’s office were not immediately returned.