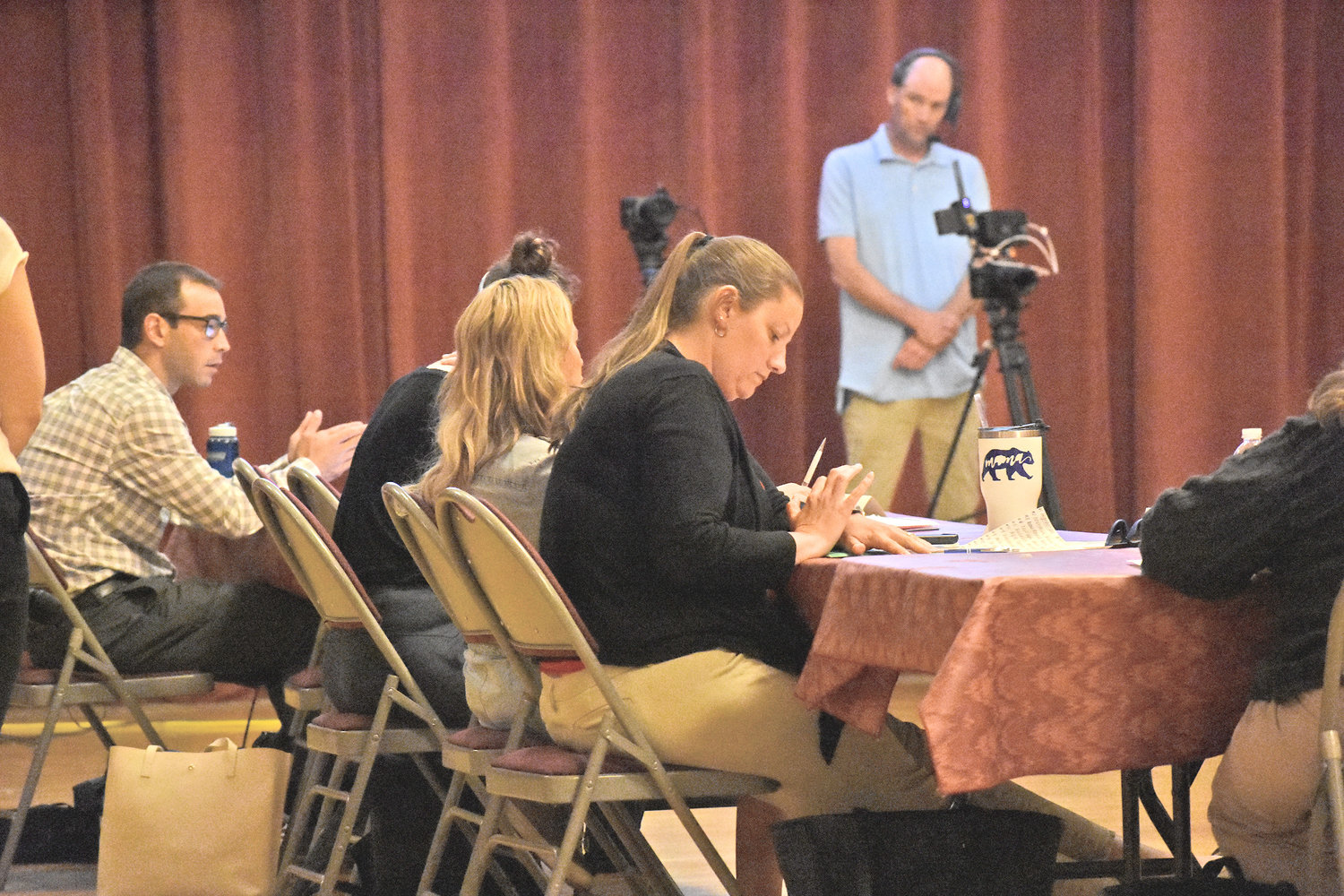 The Local Planning Committee gathered at the Kallet Theater on June 15 to continue forward with the deliberation process to revitalize the city's downtown with state funding.
(Sentinel photo by Carly Stone) 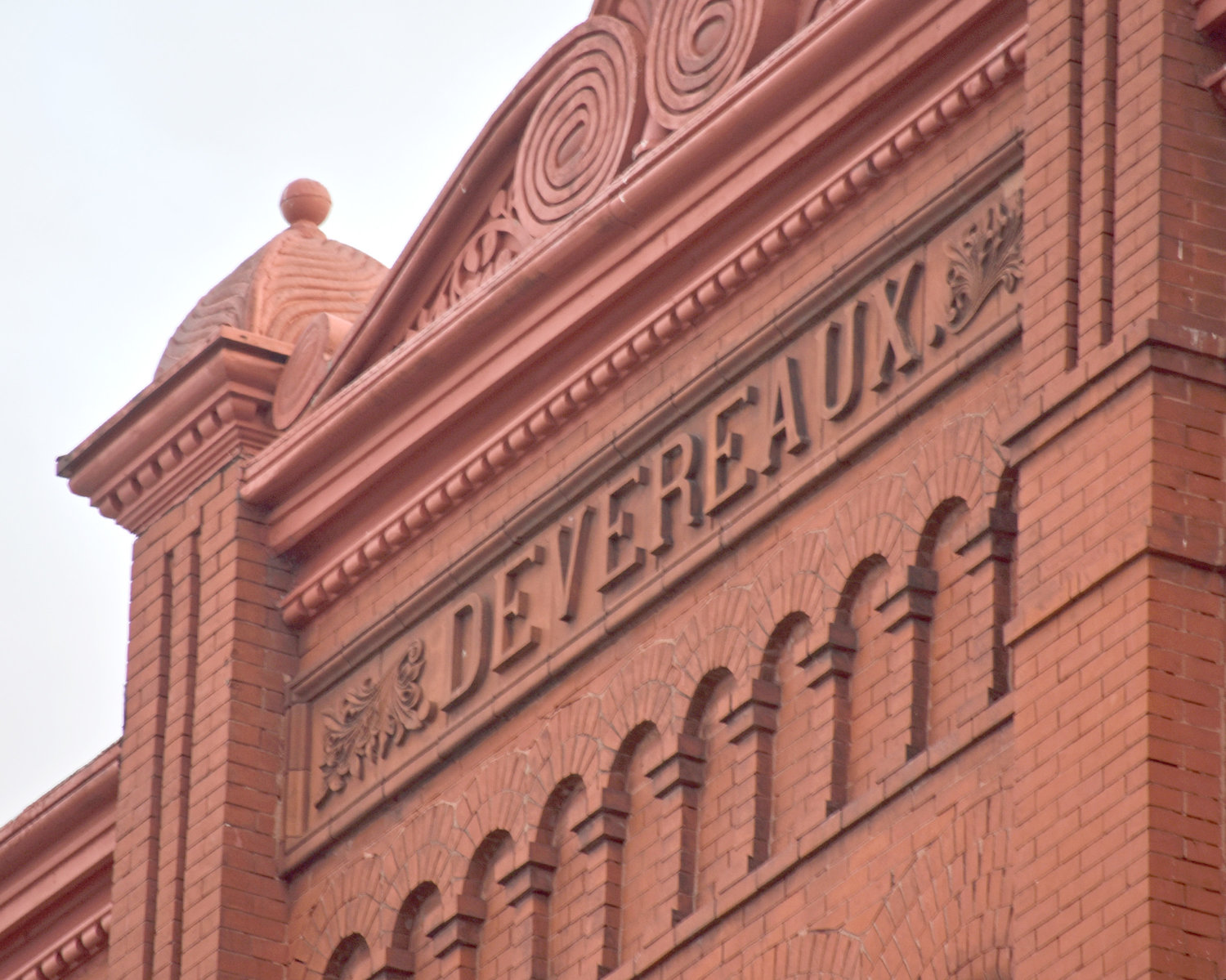 ONEIDA — The project selection process to revitalize Oneida’s downtown is more than halfway through. The Local Planning Committee (LPC), responsible for deliberating and forming a Strategic Investment Plan (SIP) incorporating a series of projects seeking Downtown Revitalization (DRI) funds, have begun ranking the projects before them in terms of how each meets the LPC’s vision for the city’s downtown.

Projects are competing for a chunk of the $10 million in DRI funding provided by the state, which has the ultimate say in what projects among the SIP can move forward.

LPC members have convened during various work sessions to assess and discuss each of the projects and start forming opinions on what specific impacts they could each have on the community. “We spent a long time discussing how this is really not a one-time deal, this is a magnet to bring other people” who bring their investments and businesses into Oneida, stated LPC member Matt Roberts.

Barbara Henderson, Oneida’s community development assistant, added, “We were trying to get to projects that will have the biggest impact on the downtown. … There are some things that might peripherally help, might drive some of the activity or energy downtown, but are not necessarily the things that are going to make the biggest difference.”

Henderson shared with the Sentinel that it’s important for the public to understand that nothing is set in stone yet, and as more information comes in, rankings are likely to change. She also noted that a rank does not equal a vote, which has not happened yet. Anything can change.

Amidst their deliberations, the LPC also became privy to any project updates — which often included an updated estimated cost. For many projects, DRI officials said, the cost would be much higher than originally expected. Many of the numbers are still settling when it comes to project costs, but as more information comes in, the LPC will consider the new costs and the overall value of each project.

All hope is not lost even if the price goes up — the LPC can always ask sponsors to drop their ask for funds, reduce the scale of the project, or for projects that are multi-tiered, shrink or eliminate certain components, officials explained. Generally, city infrastructure and parks projects are the ones whose price tags may see the biggest leaps, officials said.

With the information currently at hand, the LPC shared its rankings (as a collective group) for each project during its meeting on June 15. A higher score reflected a project that met more of the criteria set by the LPC to meet their vision for the city’s downtown.

Here are the top 5 projects out of the approximately 20 projects being considered:

According to DRI timeline documents, the final SIP could be submitted to the state by the end of July.