Four people have been displaced and the Nails by Tiffany salon is temporarily closed following a fire in the Herkimer County building Sunday night ... 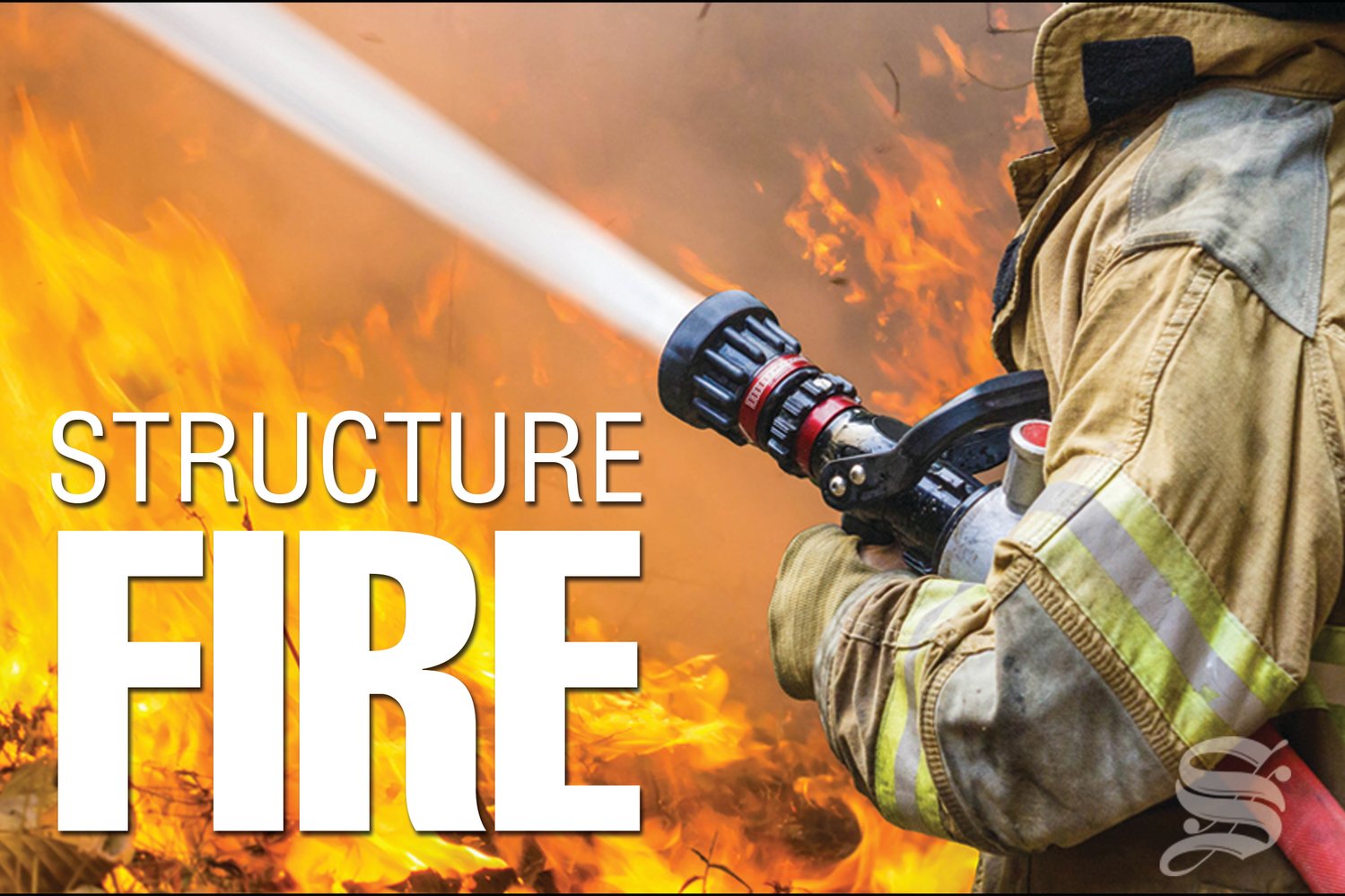 HERKIMER — Four people have been displaced and the Nails by Tiffany salon is temporarily closed following a fire in the Herkimer County building Sunday night, according to the Herkimer Fire Department.

Fire Chief Mike Moody said the fire started in the basement at 127 Mohawk St. The business was closed and no one was home in the two apartments.

“The origin of the fire was in the basement. The cause is accidental due to faulty wiring,” Chief Moody said.

“The fire probably was smoldering for several hours.”

The chief said the fire eventually spread up from the basement into the two floors of the building. The alarm was raised at about 8 p.m.

“There was heavy smoke in the building” on arrival, the chief stated. “The fire was inside the walls.”

Chief Moody said the smoke in the building reduced visibility to zero. He said they used a thermal imaging camera to locate the flames, then ripped the walls open to douse the fire. The flames had spread to all three levels of the building, from the basement to the second floor.

“It was a lot of work,” the chief noted.

The fire took a little more than an hour before it was declared under control, the chief said. Crews remained on the scene until about midnight.

Two people from the first floor and two residents from the second floor apartments have been displaced, the chief said. The nail salon is also shut down for the time being.

No one was injured, the chief noted.