Family, fiddles, and a good time out in the country. That’s what a group of four friends in the Mohawk Valley had in mind when deciding to bring Irish culture to the region in a big way. … 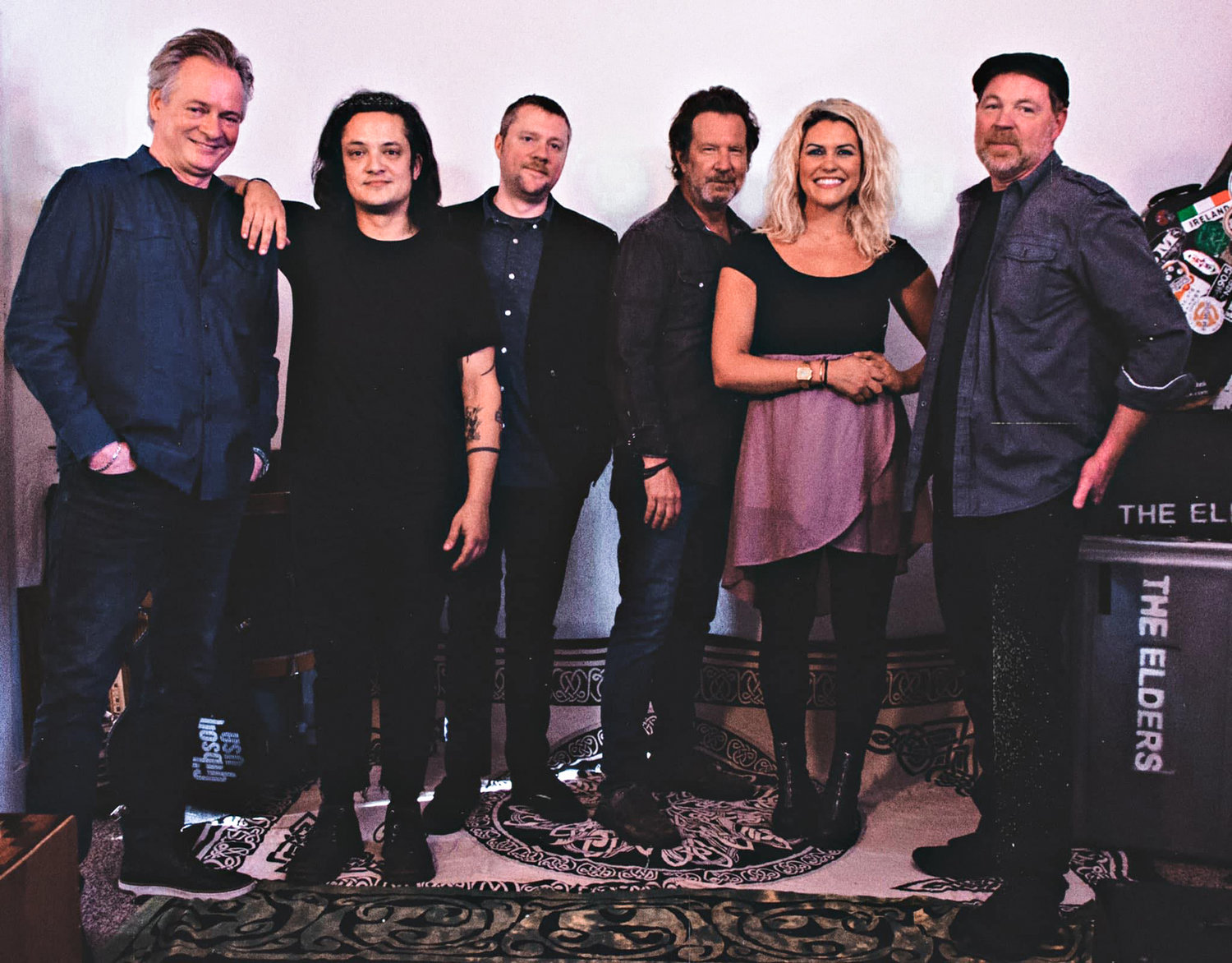 The Elders will take the stage at 7:45 p.m. Friday and 9:30 p.m. Saturday at the CNY Irish Festival in Deansboro.
(Photo submitted) 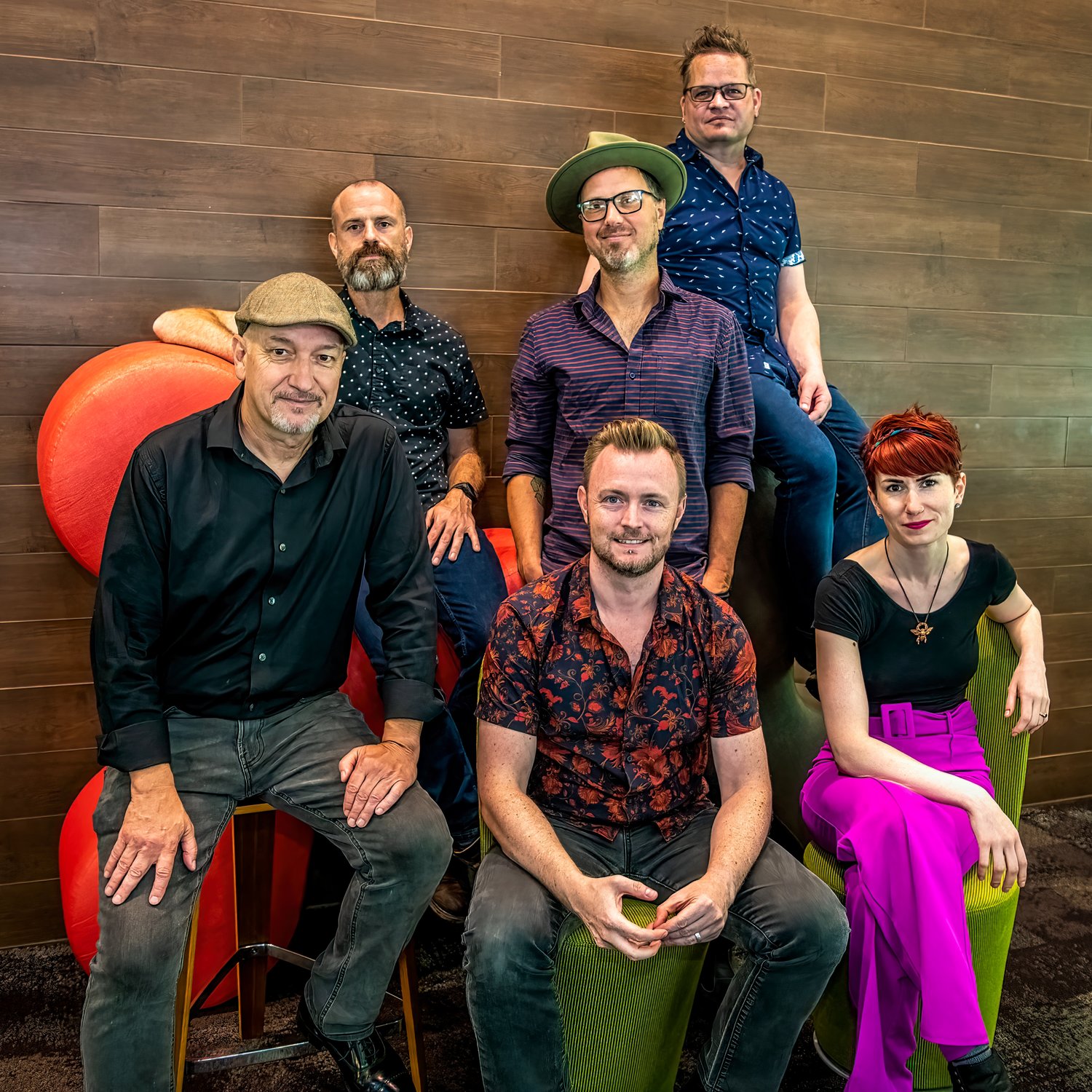 DEANSBORO — Family, fiddles, and a good time out in the country. That’s what a group of four friends in the Mohawk Valley had in mind when deciding to bring Irish culture to the region in a big way. The first ever CNY Irish Festival will take place from 5 to 11 p.m. Friday, July 22, and noon to 11 p.m. Saturday, July 23, at MJK Farm, Route 12B, 6844 West Hughes Road, Deansboro.

“We’re just a couple people that came together and said, you know we really need this, and let’s do this, and crazily did it,” explained Kathy Stockbridge, one of the festival organizers. Each of them has a bit of Ireland in their blood, Stockbridge explained, as well as years of experience taking part in other festivals and music events. It wasn’t just them on their own, Stockbridge noted. On behalf of the CNY Irish Festival, she thanked her friends from the Syracuse Irish Festival who “played a huge role in helping us get this going.”

Providing family-friendly activities in a rural setting, the CNY Irish Festival carries some inspiration from the popular Great American Irish Festival held in Frankfort – which does not appear to be happening this year – but has its own spin, Stockbridge said.

The weekend lineup features traditional Irish music and a variety of Celtic bands to meet everyone’s tastes, Stockbridge ensured. “I’ve been to Ireland several times, and the one thing that makes the community the community, is the music,” she reflected. “It’s just going to be a wonderful, fun weekend of music” along with other activities promoting the Irish heritage, she said.

Enter The Haggis takes the stage on Friday. Another fan-favorite, The Elders, will play both days, making their mark as they come out of retirement, she said. Touring currently for their new album “Well Alright Then,” The Elders have dedicated the album to one of their late band members who contributed to the album’s creation before his passing.

In addition to the weekend’s concerts, the Buffalo Heavies will host the Highland Games featuring traditional competitive sports such as the caber toss, stone put, hammer throw, weight throw, and more.

Other events taking place include Irish dancing performed by the Butler Sheehan Dancers, a kids zone, and food and merchandise vendors.

Guests are encouraged to bring chairs and umbrellas as tent space is limited.

The origins of Irish prominence in Central New York goes back centuries, explained Al Sisti, board member for the Irish Cultural Center of the Mohawk Valley. According to Sisti, Irish immigrantion to the region came in three waves. First, was the wave of Irish people escaping oppression and times of war in the late 1700s. From this wave came distinguished Irish figures who established themselves in the Mohawk Valley – Dominick Lynch, who founded the City of Rome (previously called Lynchville), and John Devereux, who became the first elected Utica mayor.

Another wave occurred in the 1820s when nearly 3,000 Irish laborers helped build the Erie Canal. The third wave took place in the late 1840s as Irish citizens fled the Irish Potato Famine, also known as the Great Hunger. According to Sisti, nearly 20% of Utica’s population was Irish around 1850.

Volunteers for the CNY Irish Festival are still being accepted, Stockbridge said. Those who work a shift get in for free that day.

Kids 12 and younger get in free. There’s no ATM available outside the venue, but there is one inside, Stockbridge said. The parking fee is a suggested $5 donation to support the Deansboro Fire Department.