‘Face Off Against Colon Cancer’ benefit game Friday at Arena 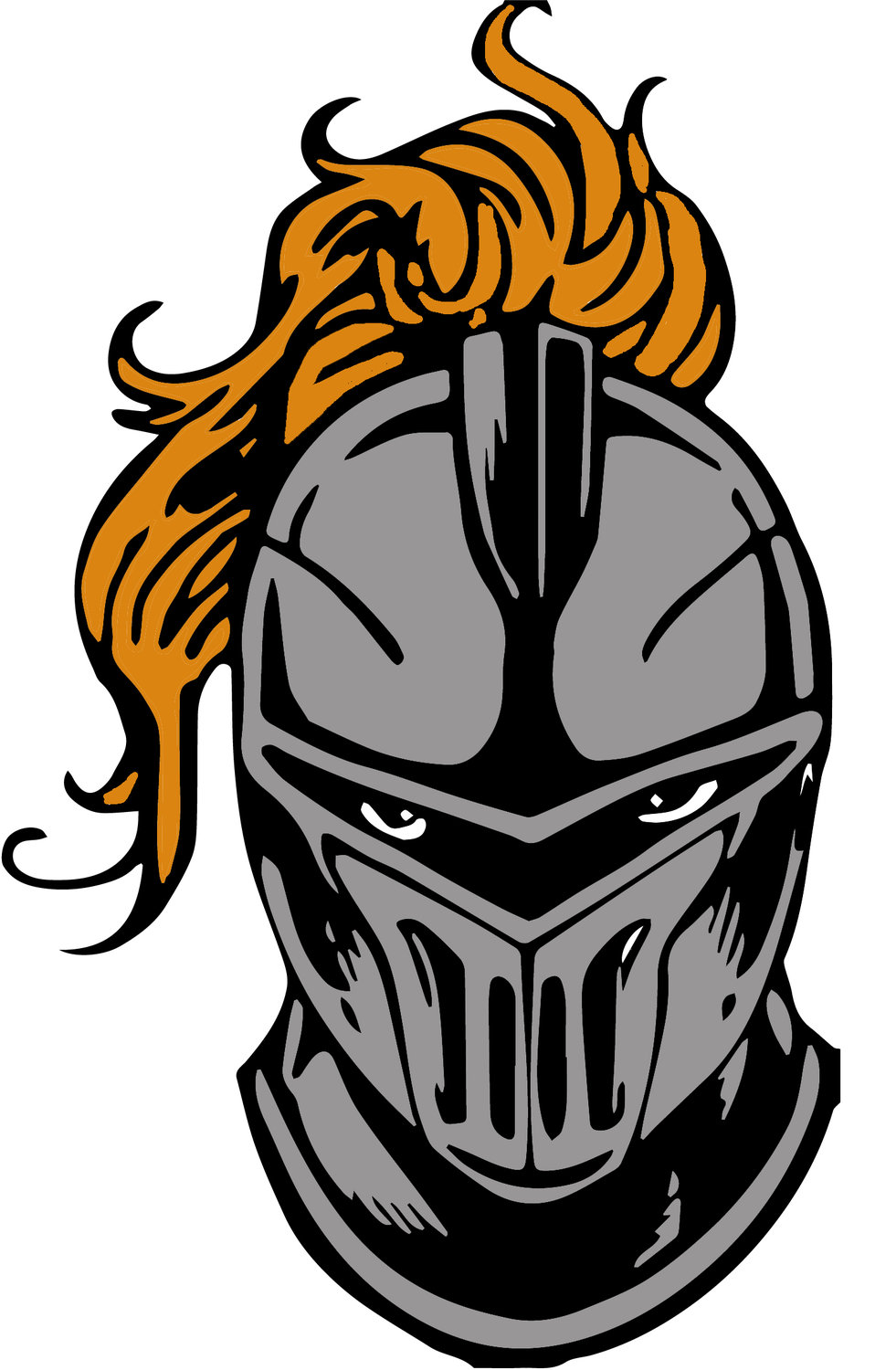 The seventh annual “Face Off Against Colon Cancer” benefit game will be played in memory of coach Peter Mastracco on Friday at Kennedy Arena, with the Rome Free Academy hockey team facing off against Cazenovia at 7 p.m.

The RFA Ice Hockey Booster Club set up a fund in honor of the late Mastracco, who passed away from his battle with colon cancer in 2016.

“Come and support your RFA Black Knights as they continue their messaging of ‘Get Checked From Behind,’” the school district said regarding the benefit campaign to support the fight against colon cancer.

Anyone interested in purchasing a T-shirt for the game Friday can contact Sherry Mecca at the Rome Early Childhood site at 315-334-1250. Shirts are $15.

All proceeds will go to a person battling cancer as well as cancer research, the school district said.

There also will be a donation jar available at the game for anyone wishing to donate.

Coach Jason Nowicki said that each RFA player will be wearing a “Bead of Courage” on his jersey during the game in honor of the Maureen’s Hope Foundation.

Players will then write an inspiring message to a child that is battling cancer.

The beads are given to the Maureen’s Hope Foundation and then they are distributed to a child with cancer after each of their different treatment milestones.

The recipients of the beads use them to make bracelets and necklaces that tell the story of their brave fights against cancer.

Additional information about the Beads of Courage program can be found online at: https://www.maureenshope.org/beads-of-courage-siblings-programs/