Exhibition is ‘pride and joy’ for local art association

Exhibition is ‘pride and joy’ for local art association 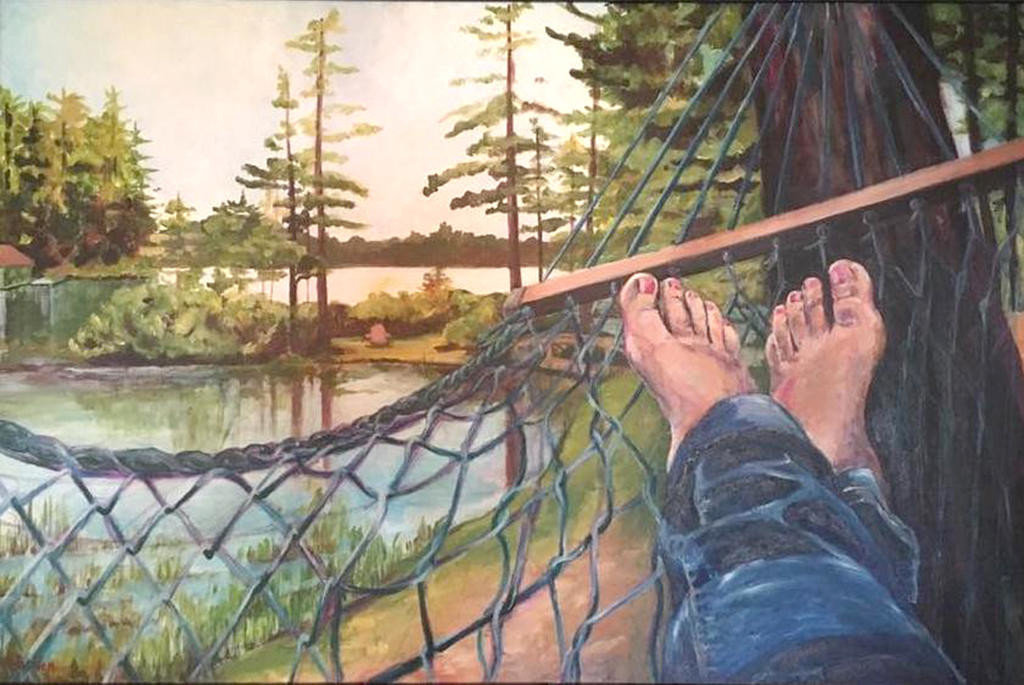 The exhibition will span between July 15 and Aug. 27, with the opening reception to take place from 5 to 8 p.m. on Friday, July 15. Awards will be presented at 6 p.m. Judging the pieces for the juried show will be professional artist Stephen T. Fletcher.

A native of Utica, Fletcher started painting in oils at a very young age with the influence of his mother, who was a hobby artist. He studied commercial art, advertising and design, and later attended Munson-Williams-Proctor Arts Institute for fine arts. Fletcher’s work has won numerous awards and can be found in a myriad of public places and private art collections both in the United States and abroad.

RAA has 196 members currently and is expecting a large turnout for this year’s event. Last year, the exhibition featured 88 pieces, and RAA President Adam Prescott-Chrisman said he hopes for even more this year. The exhibition’s popularity may be due to its new location, as it attracts people frequenting downtown who may not have been seeking out or expecting to find an art show, he said.

“The exhibition moved downtown five years ago. This move opened up new opportunities as people may come to the area for a movie or a meal, but they will also stay for the art,” said Prescott-Chrisman. “The exhibition really serves to draw attention to the under-appreciated arts district.” Along with presiding over the association, Prescott-Chrisman also owns the Copper Easel, a shop in Rome’s Arts District that offers art classes and sells art supplies. As a man so deeply involved in the local art scene, Prescott-Chrisman claims that art is an ever-important part of the community.

“I’ve lived in Rome for 10 years and noticed a sort of misnomer that the city does not have culture. Our art serves to push back against this notion, and it is the responsibility of the local artists to prove that this is not true,” he said.

And the efforts of the RAA and others involved in the local art scene appear to be working. According to Prescott-Chrisman, the membership in the association was at a peak in the 1980s and 90s, but interest waned entering into the new century. However, in recent years, participation has grown to new heights.

The association now has members from “all over,” with its membership spreading all the way to areas Downstate, Prescott-Chrisman said. He said the growth in popularity has inspired much pride in the Membership Exhibition.

“Although we hold several events throughout the year, this one sticks out as the pride and joy,” the RAA president said. “It is a way to celebrate and showcase loyal members who are the backbone of the organization.”

He added that the goal of the event is to give something of value back to the community. Prescott-Chrisman said the exhibition echoes the mission statement of the Rome Art Association, which includes a goal “to stimulate public interest in and appreciation of fine arts.”

More information regarding the annual Membership Exhibition can be found at www.romeartassociation.com.