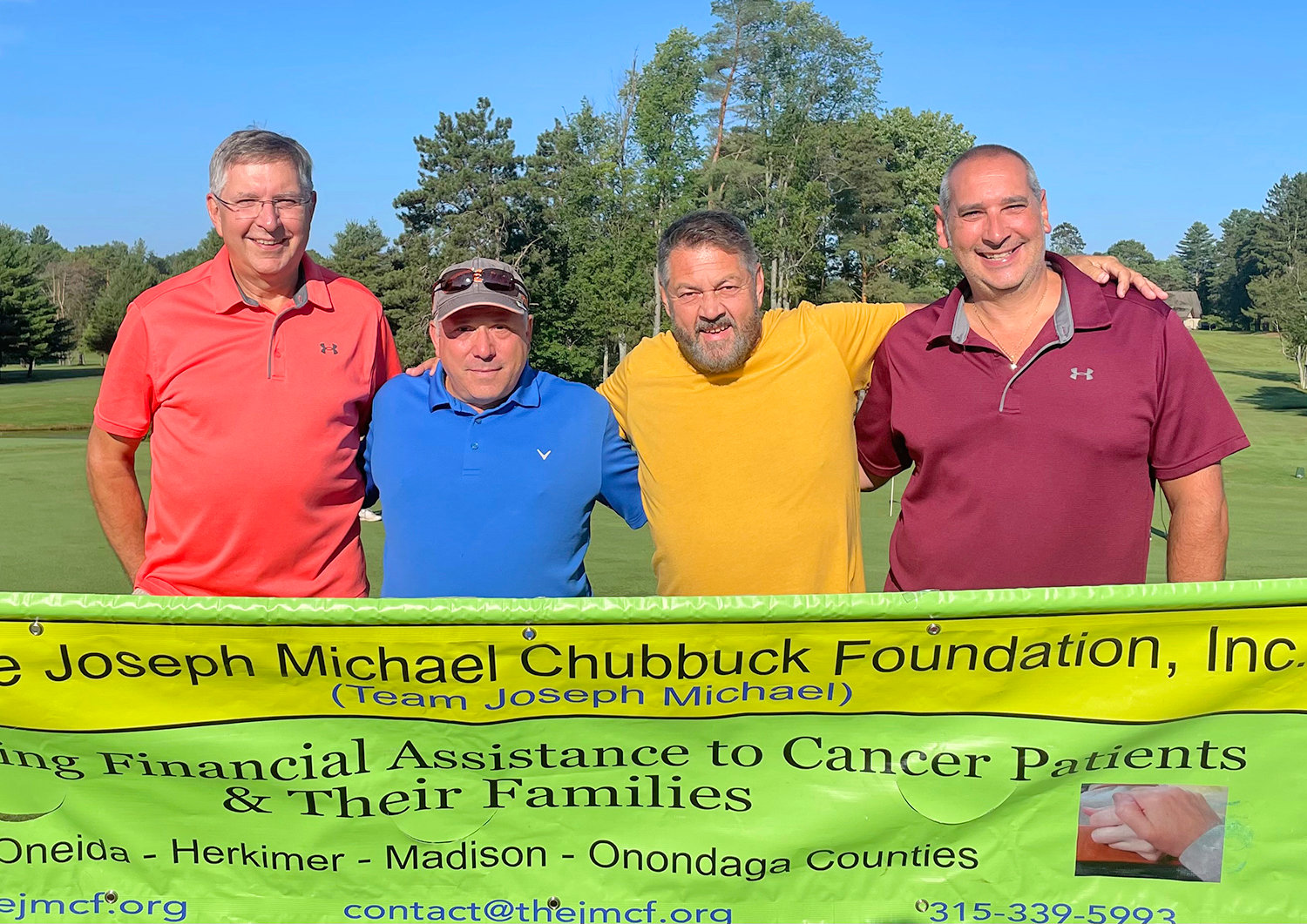 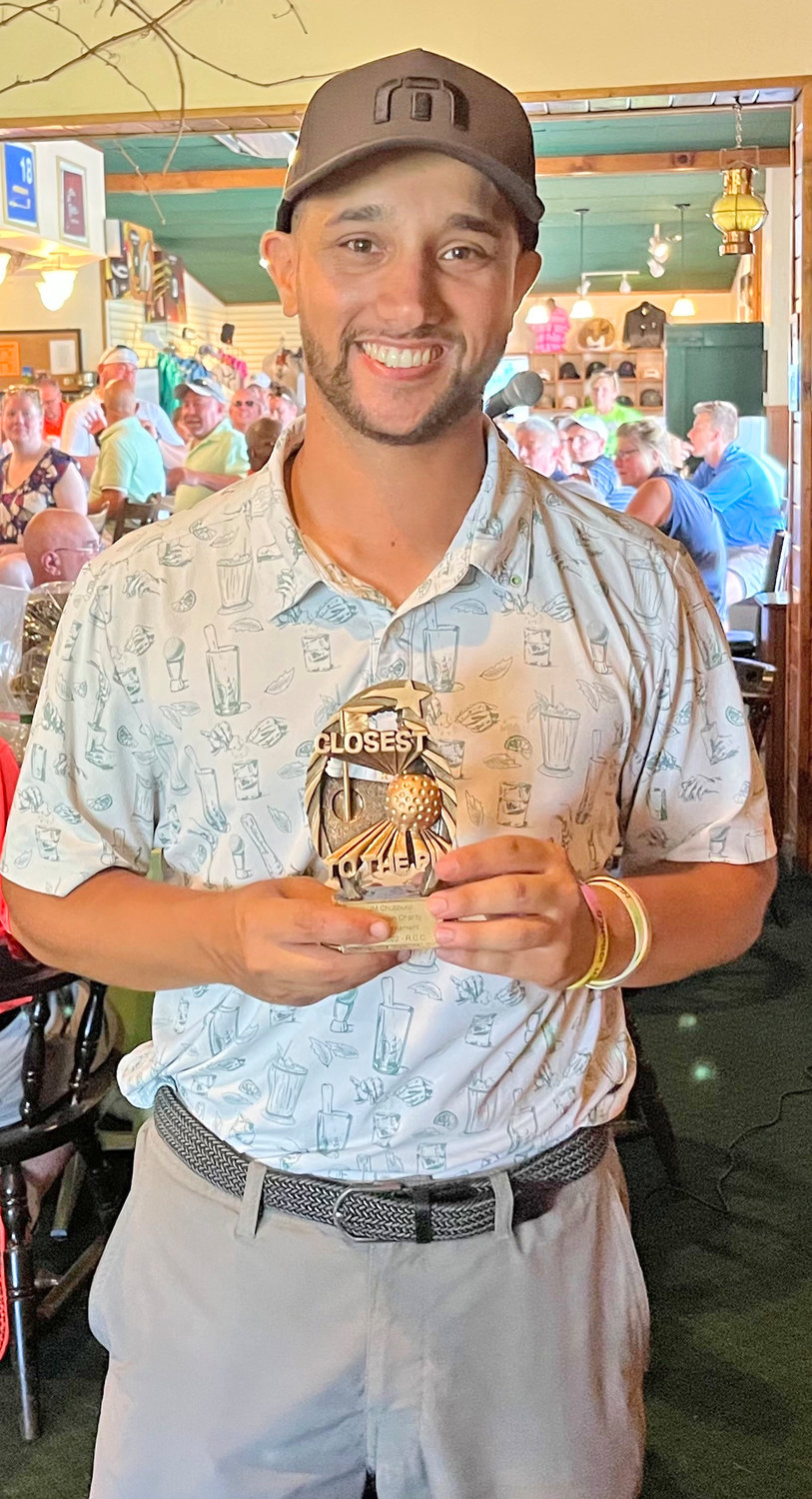 Michael Agosto was the winner of the Closest to the Pin award during the JM Chubbuck Foundation, Inc. annual golf tournament held Aug. 6 at Rome Country Club. 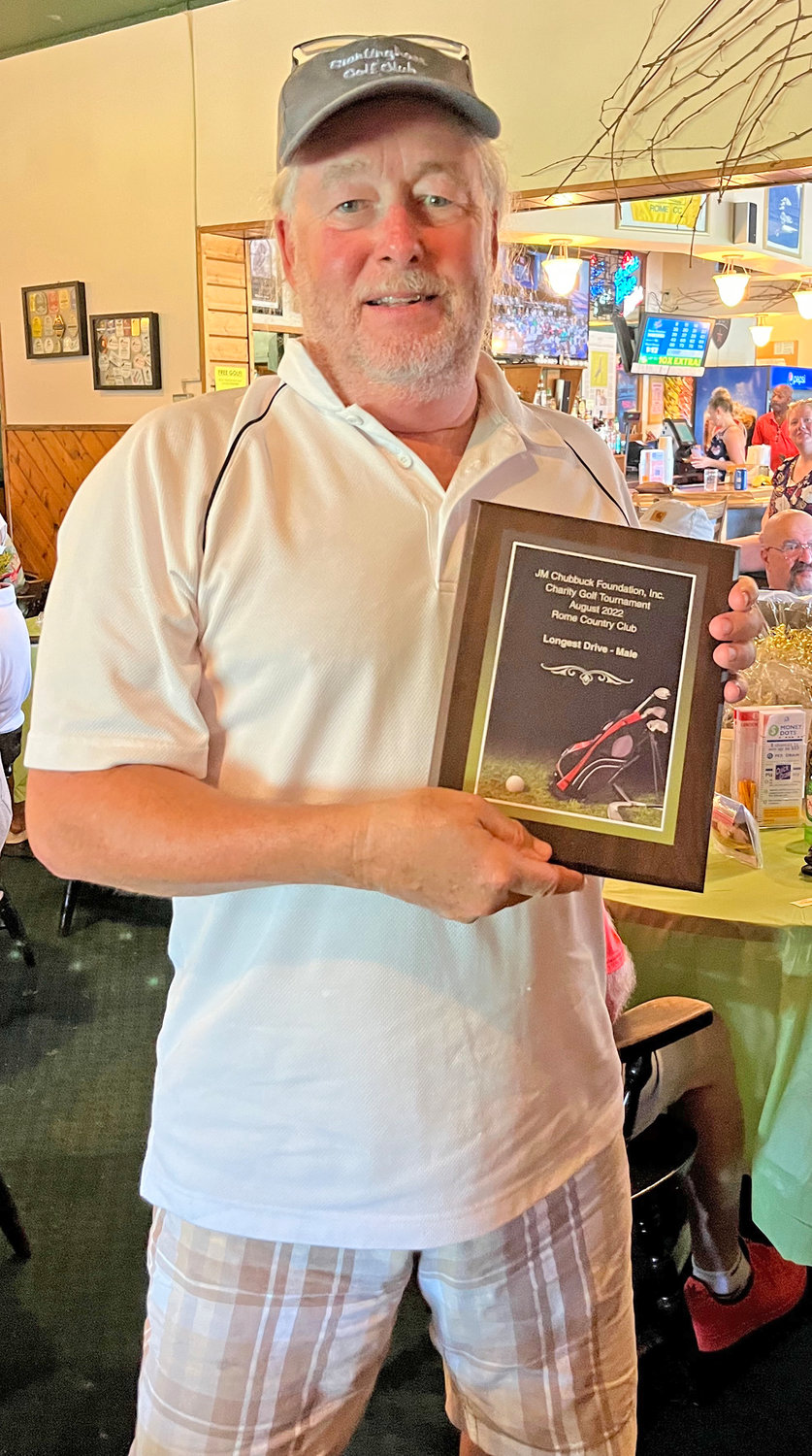 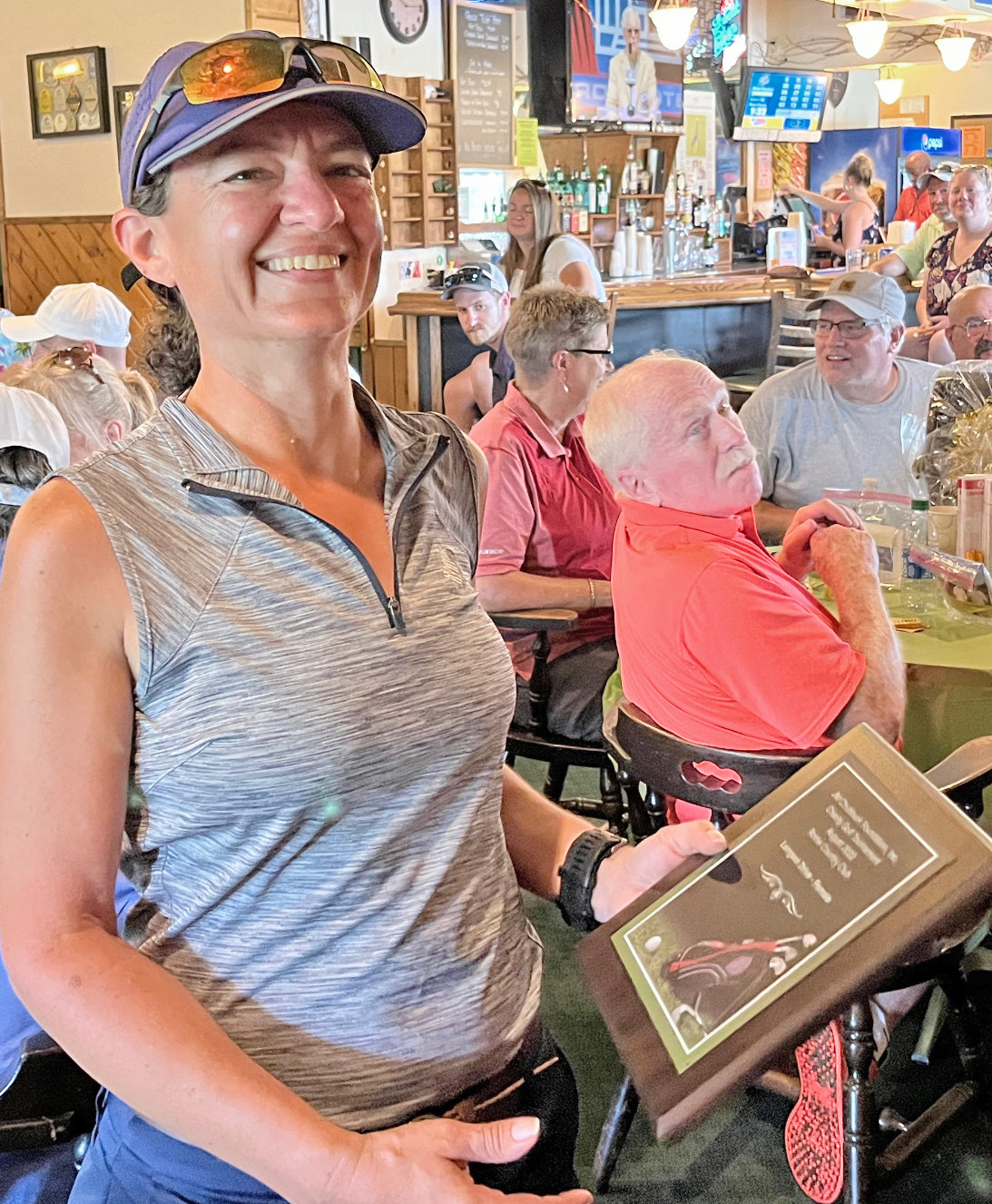 One-hundred, four golfers participated in the tournament raising $15,500 for the organization that supports local cancer patients in need.

“This was the largest golf tournament we have had and we were super appreciative of all those that golfed 18 holes in the high heat and humidity to assist Central New York patients battling cancer,” said Barbara Chubbuck, JM Chubbuck Foundation president. “We also had many volunteers helping on the course and in the clubhouse.”

She also extended a thank-you to Rome Country Club. The next tournament will be held Aug. 5, 2023 at RCC.

The next JM Chubbuck Foundation event is the New York Mills Sportsman Club 100 Bird Shoot on Aug. 21 on Merriman Road in Westmoreland. Some of the proceeds will be donated to the JMCF. The event is being held in memory of Ralph Centolella.

Registration for the shoot starts at 8 a.m., and the cost is $55 per person for teams of five. A light breakfast and lunch will be served. There will also be a basket raffle, 50/50 and other raffles. Awards for highest scores will be given out as well. Sign up or get raffle tickets by emailing: Toolmaker1960@yahoo.com.