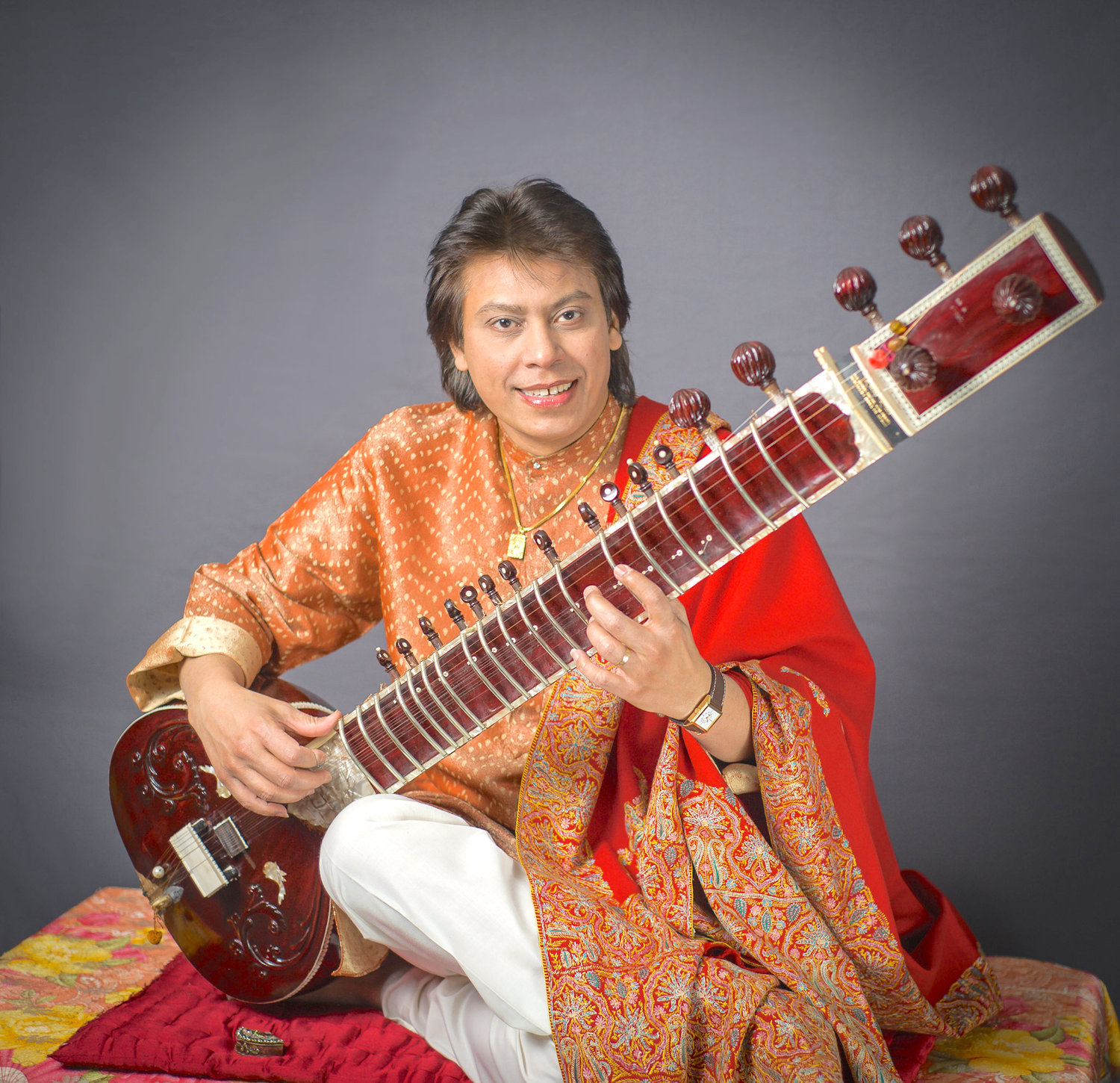 Khan is a world-renowned Indian classical musician, who debuted at age 11 at the King’s Lynn Festival in England and has enthralled audiences around the world since. He has played alongside legends such as Stevie Wonder and Ray Charles, and has performed at prestigious concert halls, music festivals, and universities around the globe, including India, the United States, Europe, China, Russia, and Japan.

In addition to the music, audience members will enjoy delicious Indian treats from the kitchen of Minar Fine Indian Cuisine, a sponsor of the event.

Khan’s playing has been described as magical and healing. The concert will include Indian classical/folk music and vocals, Sufi-inspired compositions and a multicultural fusion of rhythms from around the world.

Tickets ($25 general, $22.50 KAC members) are available for purchase online at www.kacny.org/kac-live or reserve via phone at 315-853-8871. Wheelchair accessible. Proof of vaccination is required for all audience members. Masks are encouraged for everyone and required for audience members under 16.