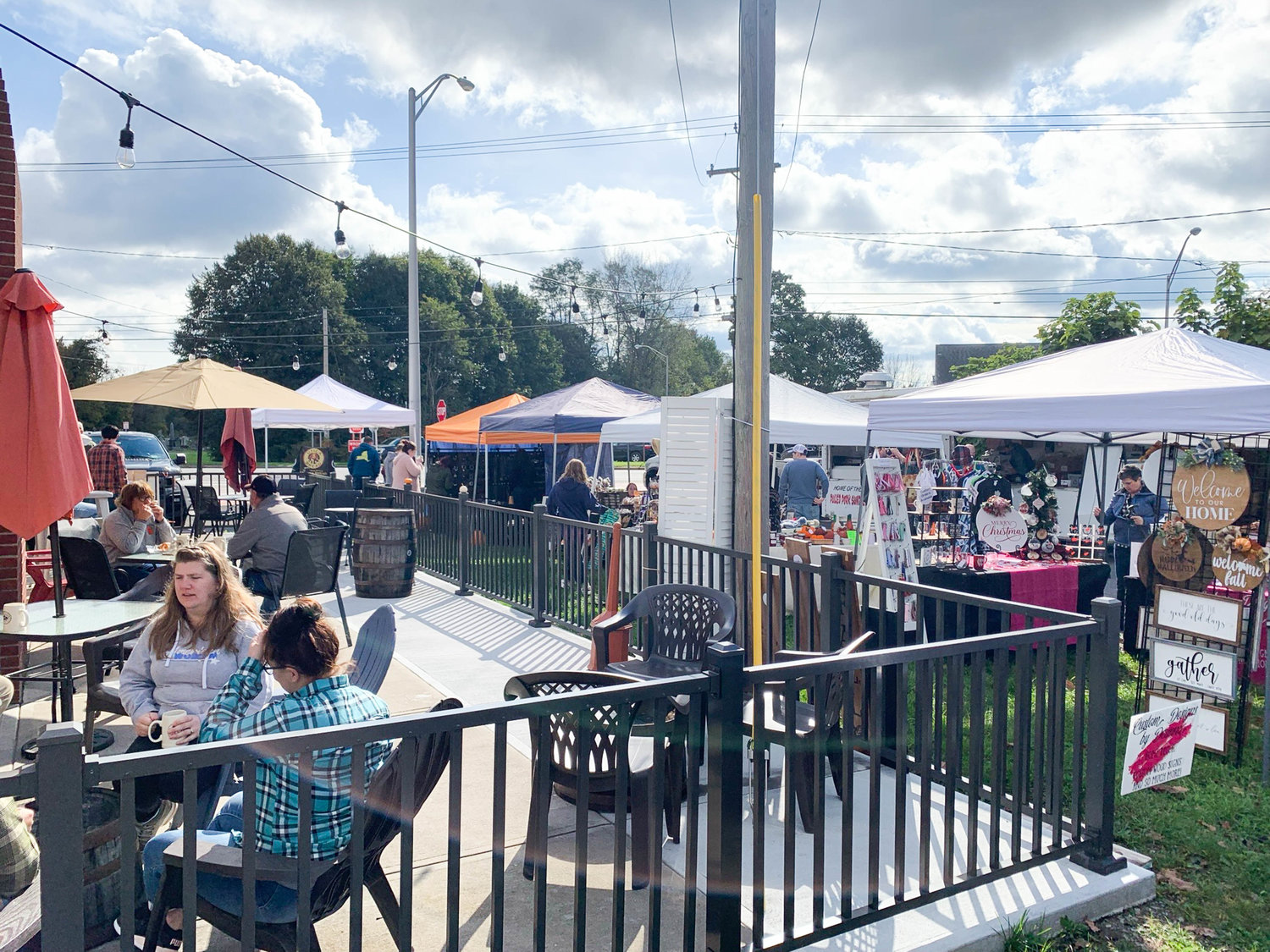 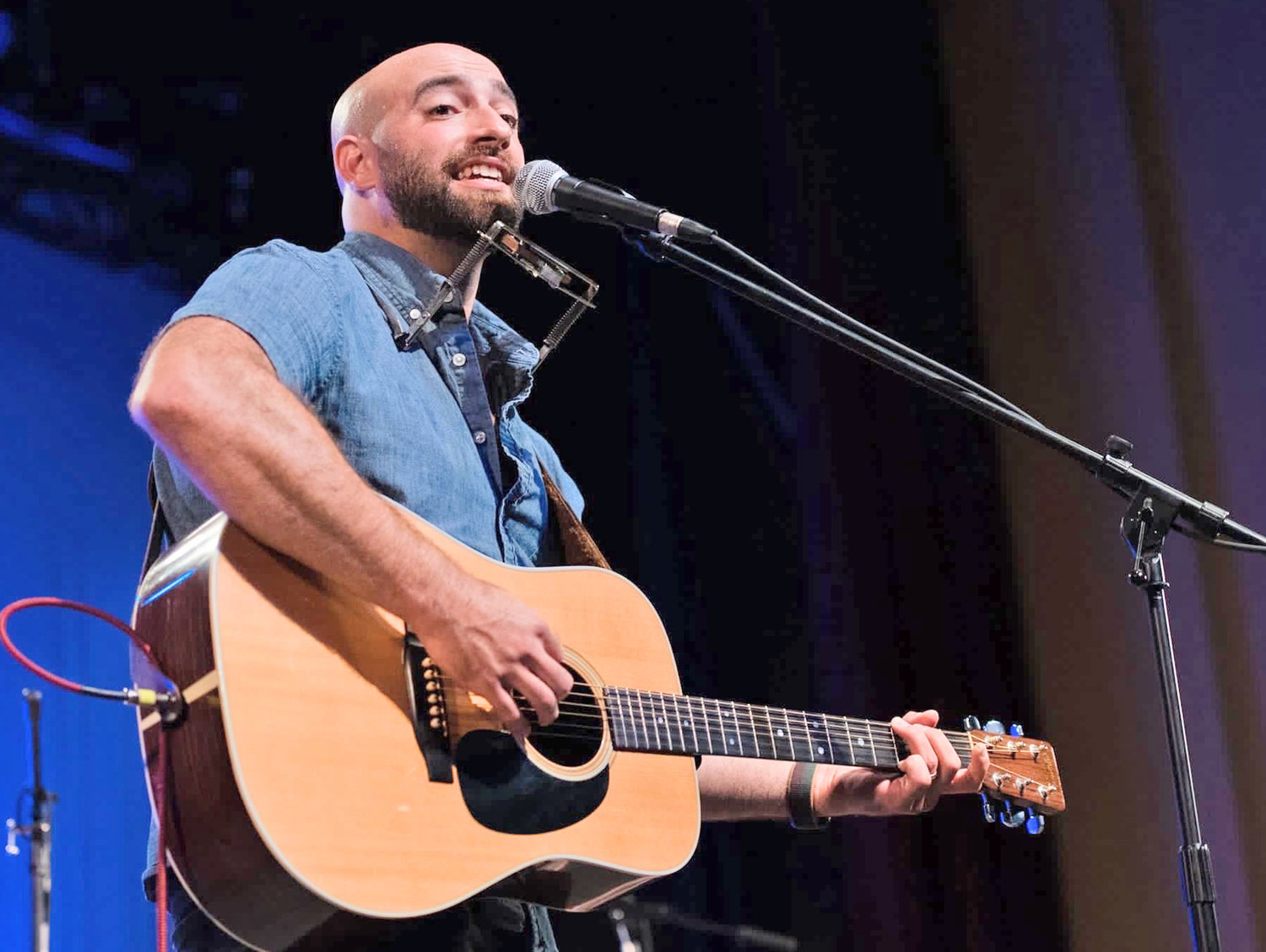 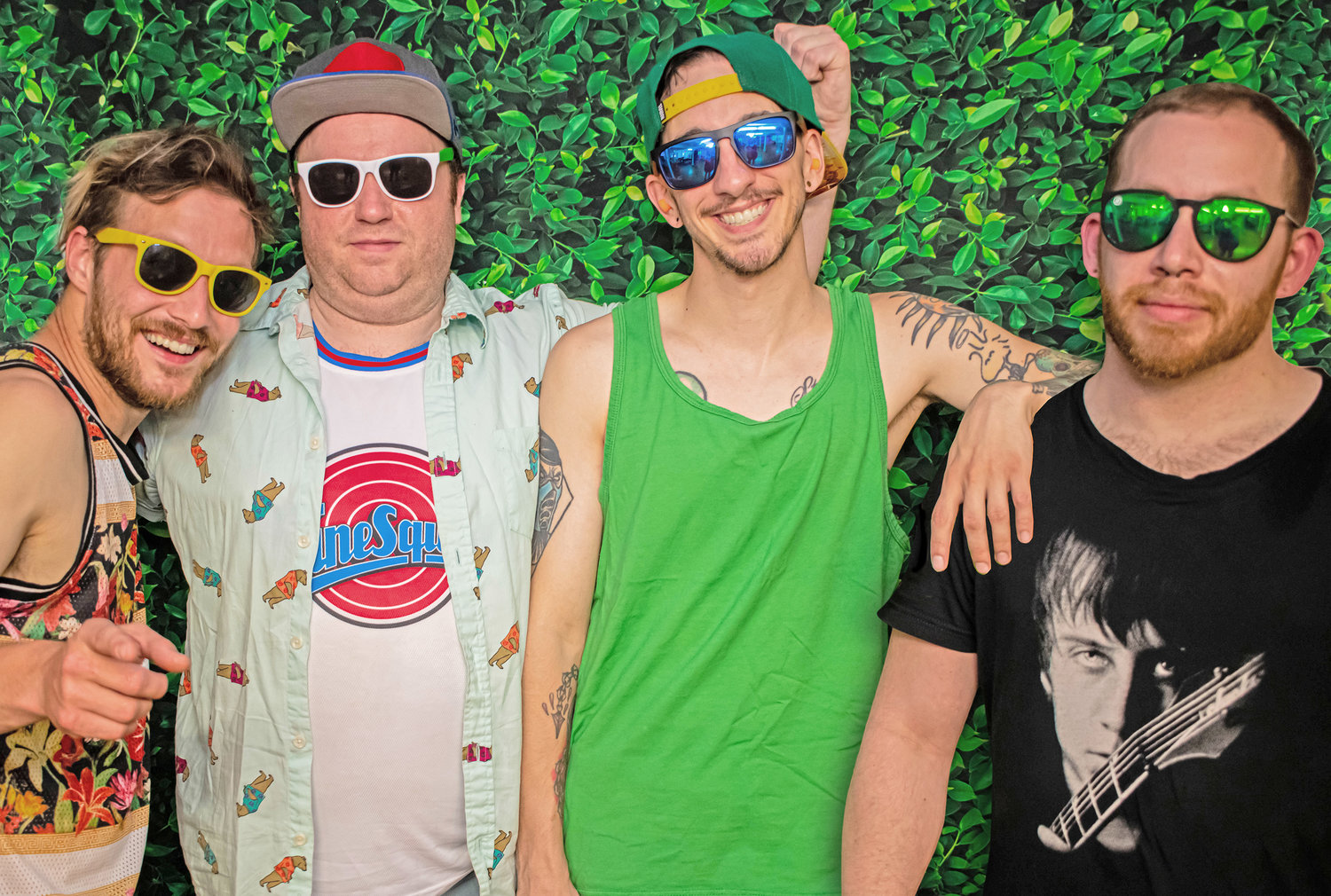 ROME — Copper City Brewing Company, 1111 Oneida St., will host its third annual Fall Festival from 1-9 p.m. Saturday, Oct. 8. The public is invited to come out and spend some time at the brewery visiting local, fall vendors and enjoying live music.

The indoor music boasts the debut of two acts to the Copper City taproom. Pepper on the Salad brings the funk and jam from 3-5 p.m. and soloist Dan Zlotnick from the Hudson area delivers lively folk and powerful lyrics 7-9 p.m.

That same day marks the first-ever Copper City Brewing Fall Fest Disc Golf Tournament at the Bomber Disc Golf Course in Rome. The first event is at 10 a.m. and is a singles Speed Disc Golf Tournament hosted by the Roman Runners. Scoring will be throws plus minutes played equals the total score. The second event is at 11 a.m. and is a doubles draw hosted by Copper City playing “best throw” rules.

The events are $20 each and include a disc of your choice, awards and post-party at Copper City Brewing’s Fall Fest. Registration is due by 11:59 p.m. Friday, Oct. 7, by visiting www.bit.ly/3Sh4v89.