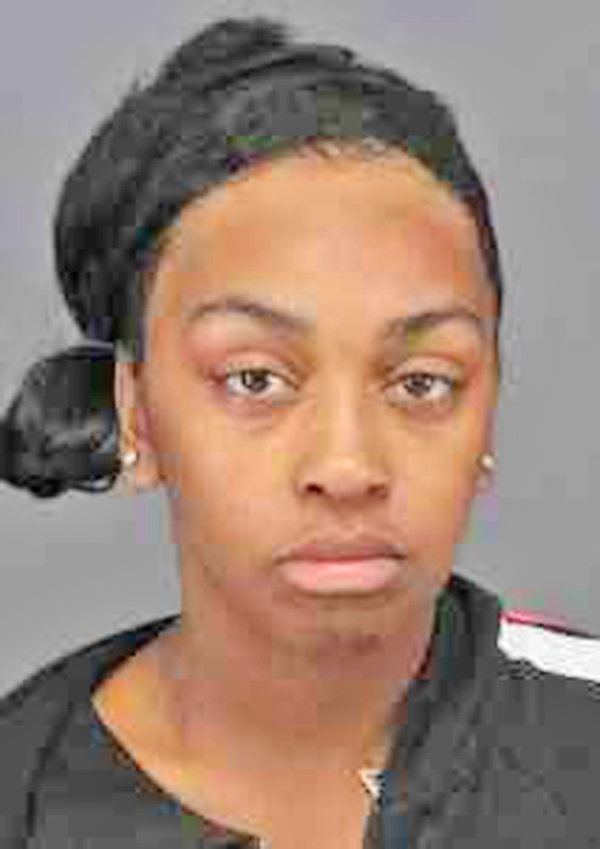 ROME — A Pennsylvania woman has been charged with child endangerment after getting into a fight with a man at the Rome Motel on Turin Road shortly after midnight on Saturday, according to the Oneida County Sheriff’s Office.

Sheriff’s deputies said Diamond Phillips, 25, of Scranton, was involved in a dispute with a man at the Rome Motel at about 12:50 a.m. Saturday, with two children also at the motel. During the dispute, deputies said the man suffered a stab wound to his upper left arm.

Neither Phillips or the victim were cooperative, authorities said, and they made up a fake story about what happened. Deputies said the victim refused to say who stabbed him and he refused to press charges against anyone.

Following an investigation, deputies said they determined that Phillips was the attacker, and there was video footage that showed the two fighting in front of their two children.

Phillips is charged with two counts of endangering the welfare of a child, a misdemeanor, deputies said. She is scheduled to appear in Rome City Court.