Elvis Presley is rightly hailed as one of the greatest musicians of all time, and the new biopic “Elvis” does a fine job of telling his life’s story. 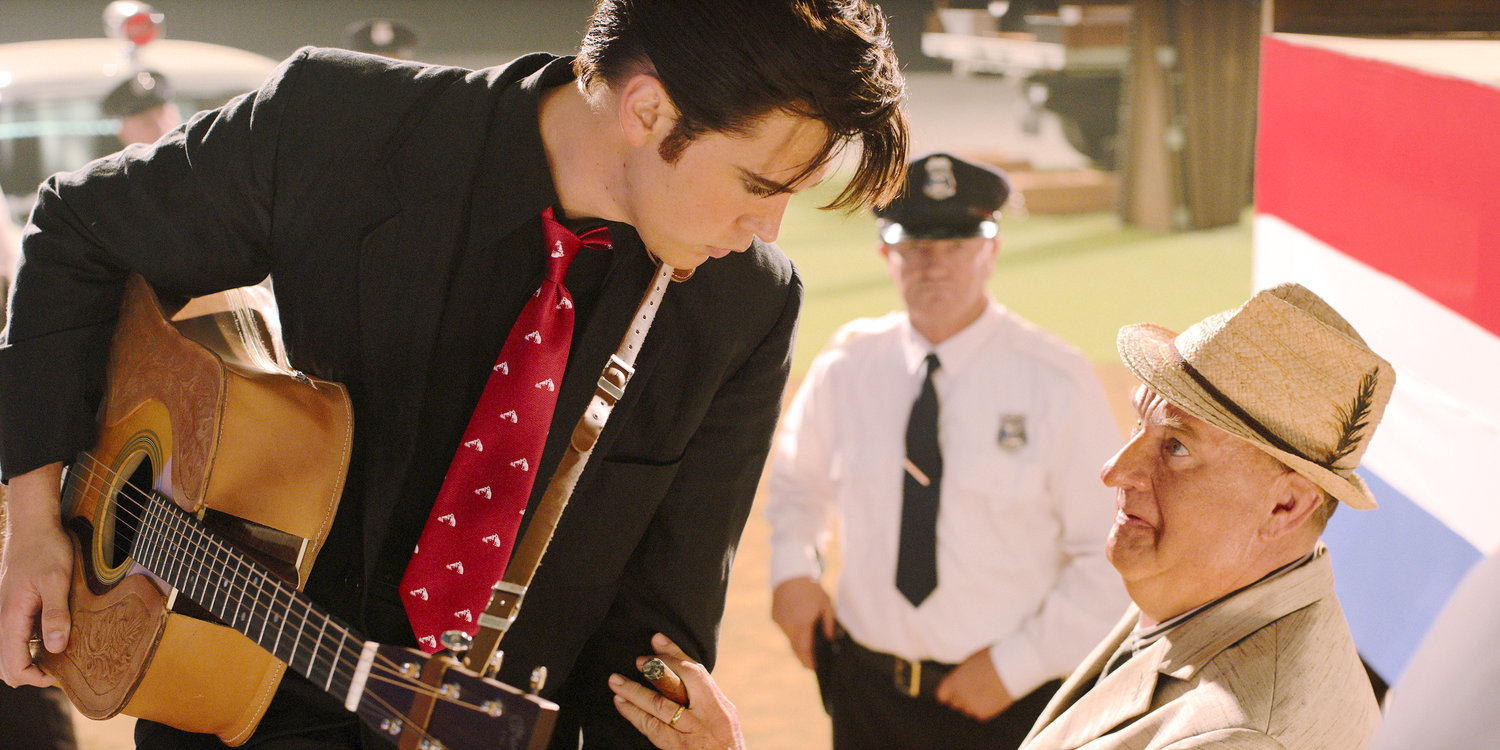 Elvis Presley is rightly hailed as one of the greatest musicians of all time, and the new biopic “Elvis” does a fine job of telling his life’s story. But it’s more “warts and all” than it is a celebration of the King of Rock ‘n’ Roll.

Elvis remains the greatest selling solo musical artist of all time, leaving no doubt of his mark on history. And there have been plenty of movies about the King. The new biopic brings both style and substance, thanks to the unique visual dazzlement of director Baz Luhrmann. But the movie is ultimately a downer because, apparently, a lot of Elvis’ life was pretty depressing when you really look at the whole thing.

The movie traces Elvis from his rhythm and blues roots and his mind-blowing gyrations all the way to his sad, final years in Las Vegas. The focus is on his relationship with his manager, Colonel Tom Parker, and how Parker financially abused and destroyed the King.

Therein lies the crux of the movie: showing Elvis as a true artist and musical legend, then undercutting that by revealing just how wickedly Parker had his fingers wrapped around Elvis’ neck. It may be a true story, but it’s also a pretty sad story.

Not to say that the entire movie is depressing. “Elvis” is a very lively and splashy film. The director, Luhrmann, has made a career out of being wild and garish with his choices. His most famous film is “Moulin Rouge,” and “Elvis” easily follows the spirit of that film.

The very nature of the movie is energetic, thanks to Luhrmann. Sometimes he even goes too far with just how wildly stylistic he makes the movie. But all of that is in service to really showcasing the power and courage of Elvis, played perfectly by actor Austin Butler. The young man disappears into the role and the film succeeds in telling Elvis’ life story.

But then there’s the other side of the coin. Tom Hanks dons a big fat suit and adopts a really weird accent to play the obvious villain, Col. Parker, who also doubles as an untrustworthy narrator. Parker was apparently a real monster of a man, and watching him sink his hooks into Elvis time and time again can be a lot to take in.

Even Elvis’ highs don’t seem so great when you see what was happening behind the scenes, and how he was eventually brought so low.

If you watch “Elvis” as a fan of his music, hoping to celebrate the life of the King of Rock ‘n’ Roll, you’re not going to be disappointed. But the movie is going to show you a lot of hard truths, and you may never be able to think about Elvis Presley the same way again.

“Elvis” is currently playing in theaters and is not available to stream at home.