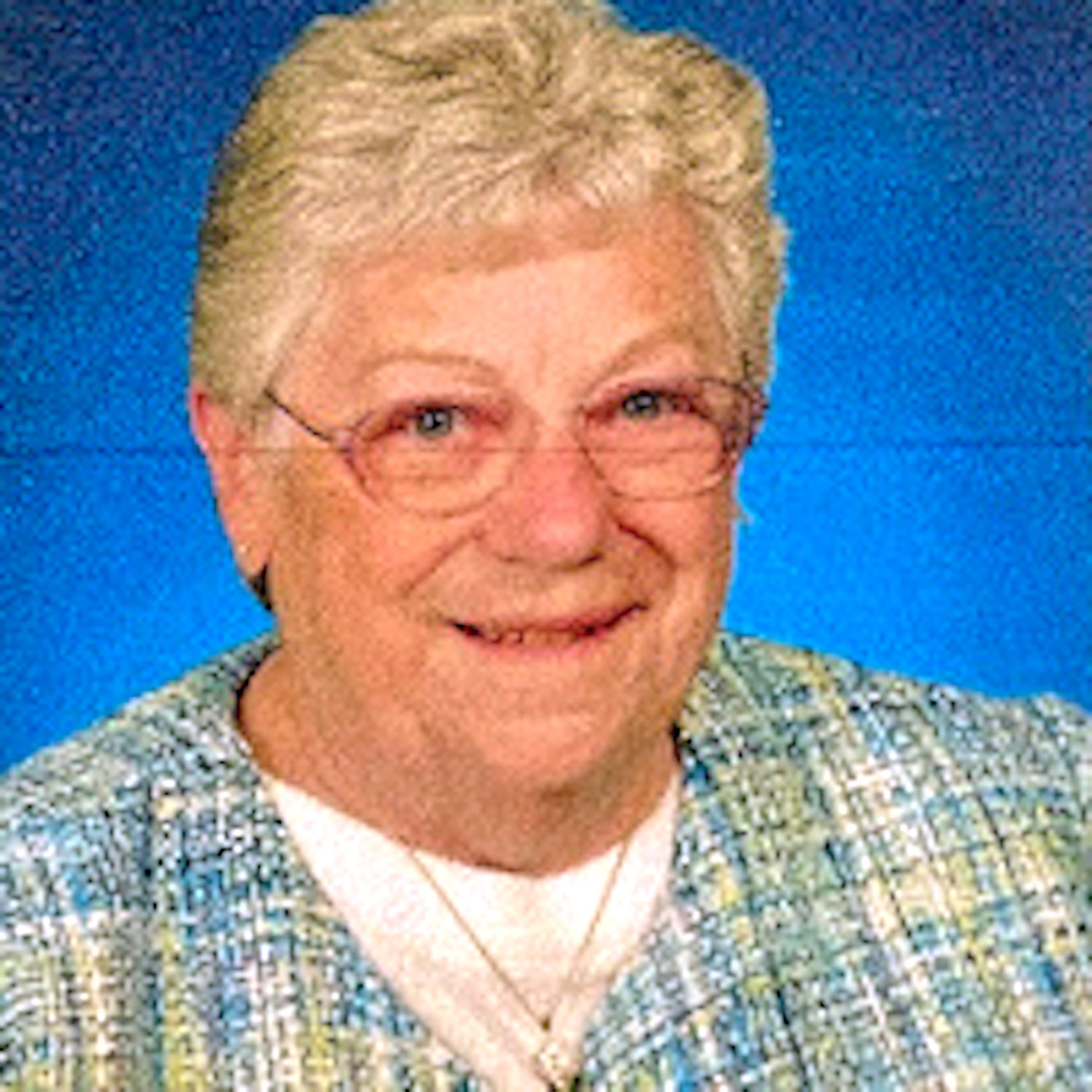 CONSTABLEVILLE — Elizabeth L. Haig (nee Sill), 94, passed away on September 24, 2022, at the home of her son and daughter-in-law, Harold Jr. and Linda Haig while under the care of Lewis County Hospice and her family.

Betty as she was known to many, was born on May 17, 1928, in Oswego, N.Y., to parents, Herman and Lillian Wheeler Sill. She attended K-8 at St. Mary’s School, Oswego and graduated from Oswego High School in 1946. Betty attended college at Bucks Community College and Penn State. She was united in marriage with Harold Haig of Philadelphia, PA. in 1952, settling in Bucks Co. in 1953. Their two sons were born in Abington PA., Harold Jr. 1962 and David 1966.

Betty was a secretary at Cyclotherm Corp., Oswego, NY from 1946-53. From 1953-62 she was a public relations secretary at Yale and Towne Mfg Co., Philadelphia, PA. From 1962-1972 she was a stay at home mom, doing secretarial work for Philadelphia DPW and volunteer work at McDonald Elementary School in Warminster. From 1972-77 she was a secretary for Charles Moore Assoc., Southampton, PA. From 1977-85 she was an administrative assistant to the principal at Neshaminy School District, Poquessing Middle School, Feasterville, PA. In 1985 the couple moved back to NY when Harold retired from the US Air Force after 32 years of service and built a log home on Spencer Road. She was employed at Snow Ridge, managed Victory Video in Boonville,was a secretary at Durr and Riley. From 1988-97 she was secretary at UCP Schoonmaker Day Treatment and Utica Campus. Betty was also part time at Boonville Herald as a correspondent, photographer and journalist. She was a Constableville Correspondent for the Journal & Republican, Lowville.

When Betty was younger she enjoyed swimming in Lake Ontario, bowling, ice skating, dancing, camping, reading, photography, writing and spending time with friends. Throughout the years when they were living in Pennsylvania they would come to New York to visit family in Oswego for camping vacations. The family crossed the country twice, visiting all 48 contiguous states and sometimes camping, while the boys hiked the Appalachian Trail. Betty was always one to lend a hand in any organization she was involved in, especially her church, St. Mary’s Church, Constableville.

When they moved back to New York, Harold and Betty became involved in the winter sport of snowmobiling, where Betty became a secretary for the Lost Trail Snowmobile Club for over 30 years. Betty knitted, sewed and admitted she was never much of a cook but saw to it that her family never lacked for food on the table.

Surviving are two sons, Harold Jr. and Linda Haig and David Haig, all of Constableville; grandchildren, Frank, Michael and Jessica and great grandchild, Jameson. She was predeceased by her husband Herald of 64 years on December 30, 2015.

A Mass of Christian Burial will be held on Saturday, October 8, 2022, at 10 a.m. at St. Mary’s Church, Constableville with Rev. Lawrence Marullo as celebrant. Burial to follow in St. Patrick’s Cemetery. There are no calling hours. Mills Funeral Home, Boonville entrusted with arrangements. For an online message of sympathy please go to www.millsfuneralhomes.com.