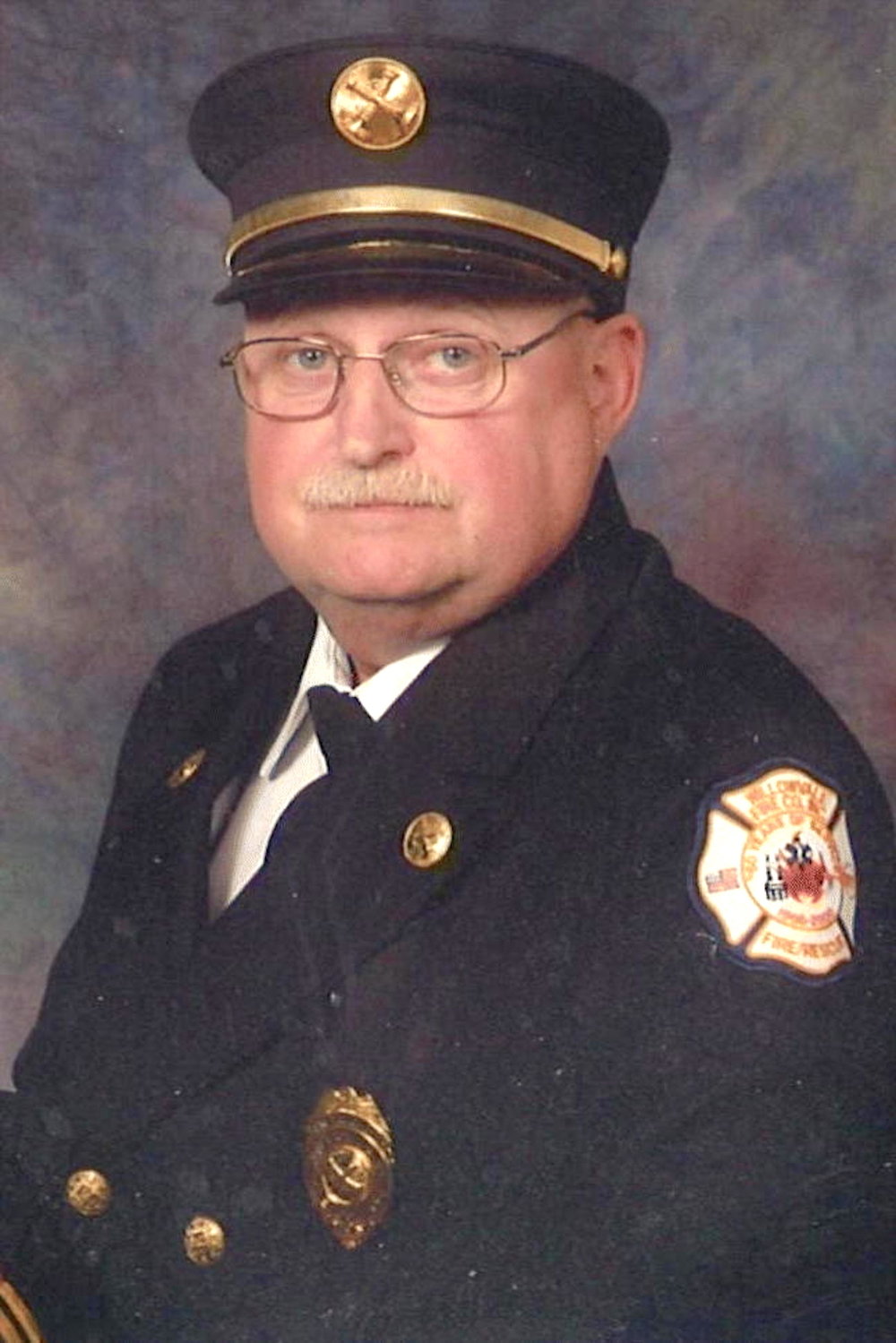 CHADWICKS — Edward W. Bradley, 77, of Chadwicks passed away peacefully surrounded by the love of his family on Friday, June 10, 2022, at St. Elizabeth Medical Center.

He was born on May 12, 1945 in Utica a son of the late John and Gladys (Saxe) Bradley. He was a graduate of the Boys Trade School in Utica.

On June 4, 1966 in Utica he was united in marriage to Dorothy Jones, a blessed union of over 56 years filled with much love and mutual devotion.

He was employed at one time with James Donovan Roofing which had been owned by the former New York State Senator James Donavan. He later accepted a position with Mohawk Containers where he retired after 40 years of dedicated service. After his retirement he was employed part time with Forest Hill Cemetery.

In his free time Ed enjoyed fishing, hunting and loved to Bar-B-Que in his backyard. He was a loving and caring husband, father, grandfather, great grandfather and brother. He cherished the time that he spent with his family, especially his adored grandchildren. He enjoyed family vacations on the St. Lawrence River. Ed was known by his family and friends as a great storyteller. He was known also for his honesty and integrity, and his willingness to help anyone in a time of need. He will be sadly missed by his many family members and friends.

He is survived by his wife Dorothy of Chadwicks, his two daughters, Pamela Bradley and Howard Canfield of Utica, and Rebecca (Clifford) Mezza also of Utica. He leaves his four granddaughters, Amber Mezza of West VA., Teresa (Dan) Quatrino of Waterville, NY, Stephany (Kenito) Zayas of Utica, and Brianna (Tom) Gymburch of Canastota; he also leaves eight great-grandchildren. He leaves his siblings, Charlotte Mazurowski of Whitesboro, NY, Janet Owens of Chadwicks, NY, Janice Brockett of Ormond Beach, FL, Eleanor Miller of LeRoy, NY, Robert Bradley of St. Louis, MO, John Bradley of New Hartford, NY, and Margaret Jones of Sauquoit, NY. He leaves his in-law’s, Earl and Carol Jones of Clinton, NY, and Warren Jones of Frankfort, NY; also many nieces and nephews. He was predeceased by a grandson; a sister, Joyce Alamond; and a brother-in-law, Roger Jones.

Funeral services will be held on Thursday June 16, 2022, at 11 a.m. at the Smith Funeral Home, 3022 Oneida St., Sauquoit, with the Rev. Joseph Salerno officiating. Interment will be in Forest Hill Cemetery. Family and friends are invited to call on Wednesday June 15, 2022, from 4 p.m. to 7 p.m. at the Smith Funeral Home. The Elks Club will have a service at 7 p.m. on Wednesday at the funeral home.

For online expressions of sympathy please go to www.smith-funeralhome.com