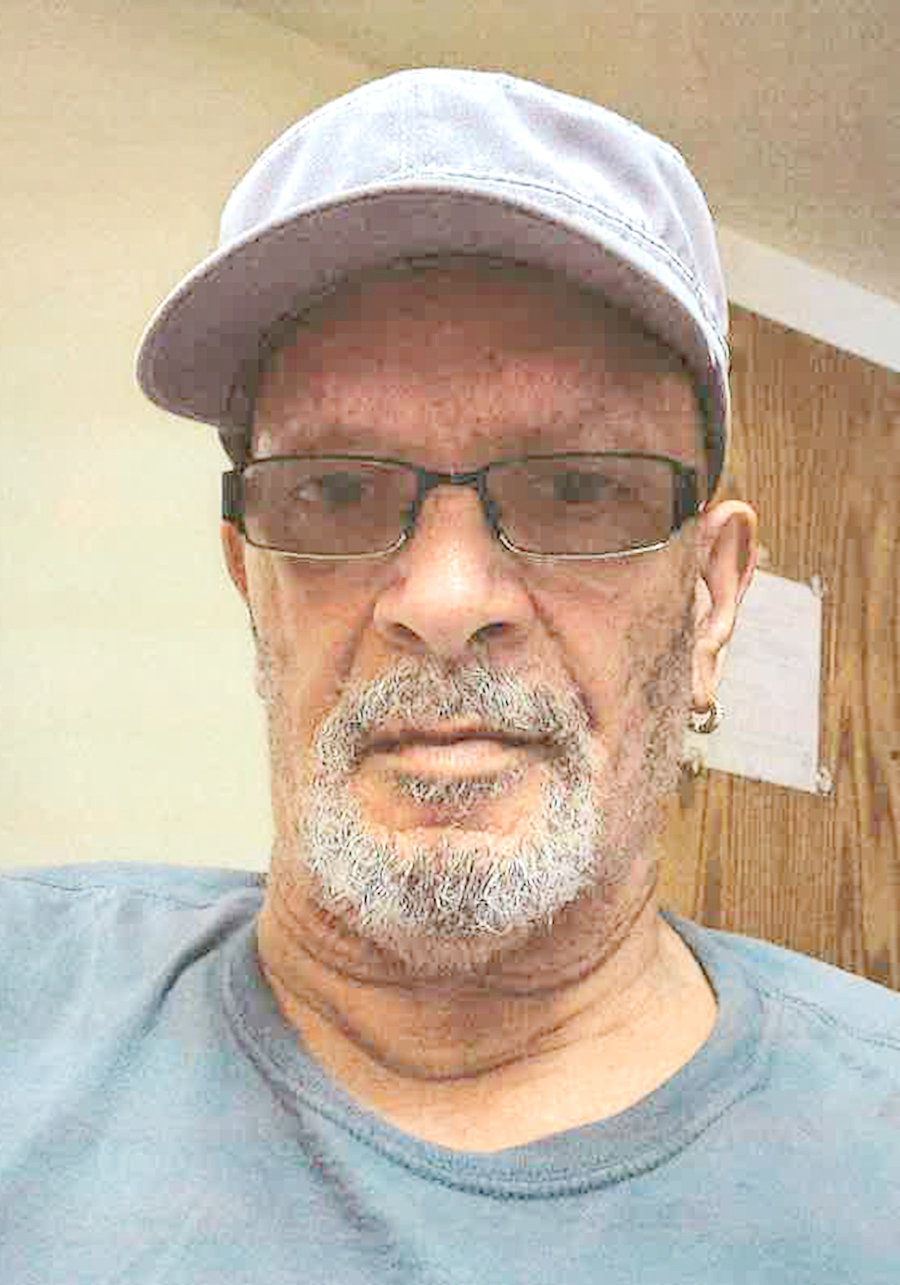 Edward Philip Stridiron Jr., 73, of Rome, New York, died on January 13, 2022, at Faxton-St. Luke’s Healthcare Center, New Hartford, N.Y., after a long illness, surrounded by his loving family. Born in New York City, New York on March 7, 1948, he was a son of Donald and Agnes Stridiron. Edward attended New York City and North Bellmore, New York Public Schools. He was employed by the Rome Developmental Center and was a construction contractor on Long Island for several years. He was a lifelong member of the St. Francis Episcopal Church in North Bellmore and attended local churches in the Rome, New York.

Edward was a race car enthusiast and loved spending time with friends at local stores or on the phone discussing and attempting to settle world problems.

The Family would like to thank the entire nursing staff at the Faxton-St. Luke’s Healthcare Center for their special care and comfort given to his family.

Graveside services and burial will be held at the Evergreen Cemetery in the spring. Arrangements by Strong-Burns & Sprock Funeral Home, 7751 Merrick Road, Rome.