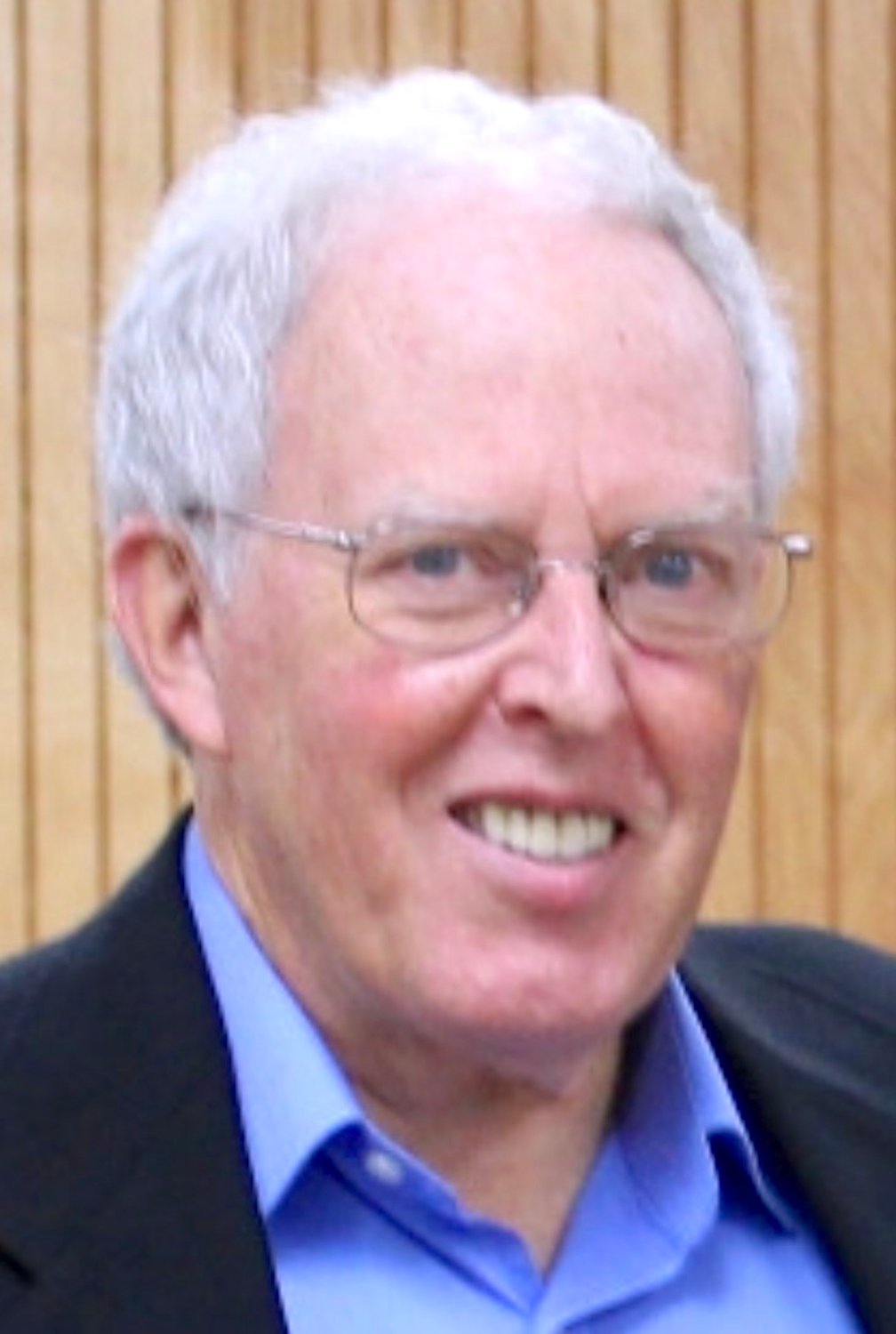 Lt. Colonel Commander Edward Davis proudly served our country in the Army Reserves from 1979 to 2002; in the 331st, 691st, and 865th General Hospital units. As a lifelong Rome area resident, he loved investing in his community to help make it a better place for everyone. Ed was an RN for over three decades at Rome DDSO, retiring in 2011. He was also owner of Delta Windows and Doors with his son for 33 years. For nearly four decades, he was president of his beloved Lake Delta Volunteer Fire Department. He also served his community as President and Vice-President for Evergreen Cemetery, a board member of Wreaths Across America for the cemetery, a board member of the Town of Lee Planning Board, executive committee member of the Tug Hill Commission, and a board member of the Fly Wheels and Pulleys Club. Ed cherished his family, friends, community and had many close lifelong friends. In his free time, he loved spending time at his camp he built with his father along with being on the lake.

He is survived by his wife, Elaine; a daughter, Melissa Lowell and her husband, Jimmy; a son, Brad Davis and his partner, Ann Ricci; three sisters, Deborah Madill and her husband, Edward, Elaine Davis-Diaz and her partner, Louis Gallignano, and Betsy Davis and her partner, John Hanlon; two cherished grandchildren, Nathaniel Lowell and Paige Lowell; and many nieces, and nephews.

Calling hours for family and friends will be on Wednesday, October 5, 2022, from 4-7 p.m. at Strong-Burns & Sprock Funeral Home, 7751 Merrick Road, Rome, New York. Funeral services will be immediately following at 7 p.m. Private interment will be held in Evergreen Cemetery. In lieu of flowers, memorial contributions may be made to Lake Delta Volunteer Fire Department. Arrangements are entrusted to Prince-Boyd & Hyatt Home For Funerals, Inc., Rome.

You may view the obituary and send a message of sympathy online at www.princeboydhyatt.com.