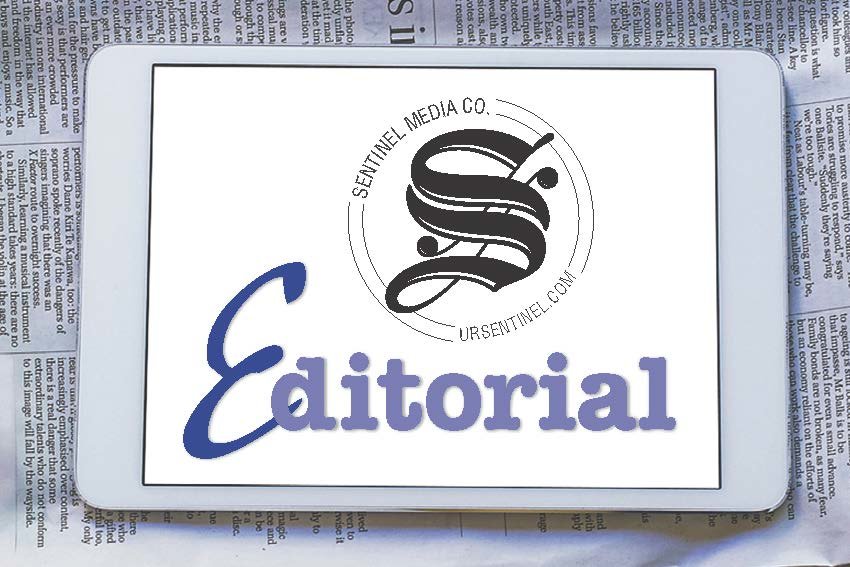 President Ronald Reagan urged all Americans to join in the celebration honoring Polish heritage in the United States. The month was changed to October in 1986 to aid participating schools in organization during the school year, and October holds significance as the month when the first Polish settlers came to Jamestown, Virginia.

Locally, several events are being organized in the Mohawk Valley to draw attention to the occasion, including a few that will occur before the nationally observed month to commemorate Polish American history.

The festivities will begin with the local Polish community gathering for an annual ceremony in honor of General Casimir Pulaski at his statue located at the corner of the Memorial Parkway and Oneida Street in Utica at 2 p.m. on Sunday, Sept. 25.

Pulaski is remembered as a hero who fought for independence and freedom both in Poland and the United States.

On Friday, Sept. 30, at Utica City Hall, the official Polish flag-raising ceremony will begin at noon in recognition of Polish American Heritage Month. Following the ceremony, the public is invited to a complimentary brunch at the Polish Community Club, 810 Columbia St.

According to the US 2000 Census, the largest Polish American population is concentrated in New York with 986,141, so it’s entirely befitting that Central New York celebrate the Polish-American heritage.