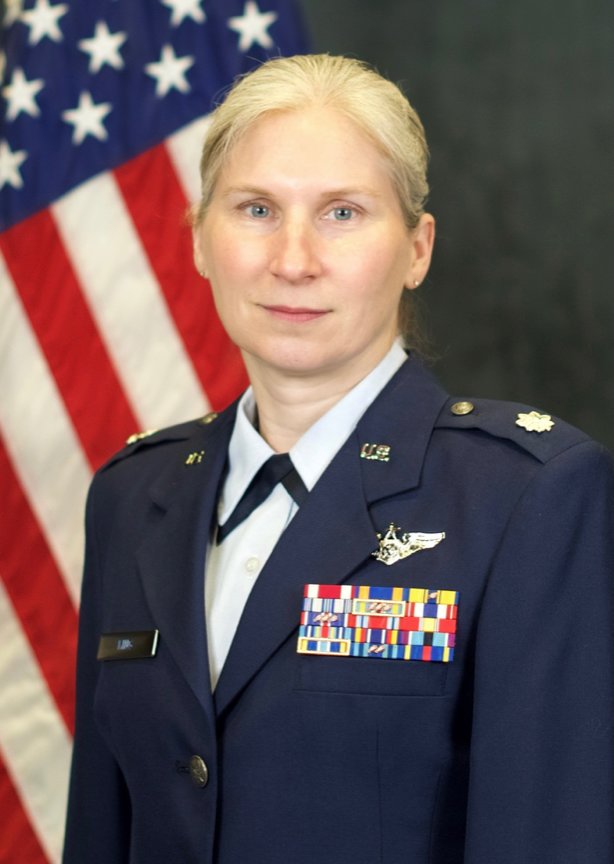 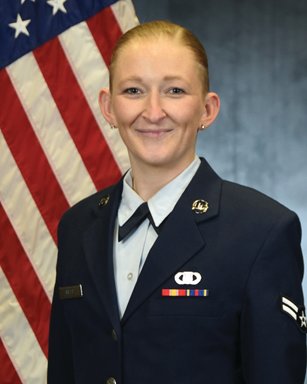 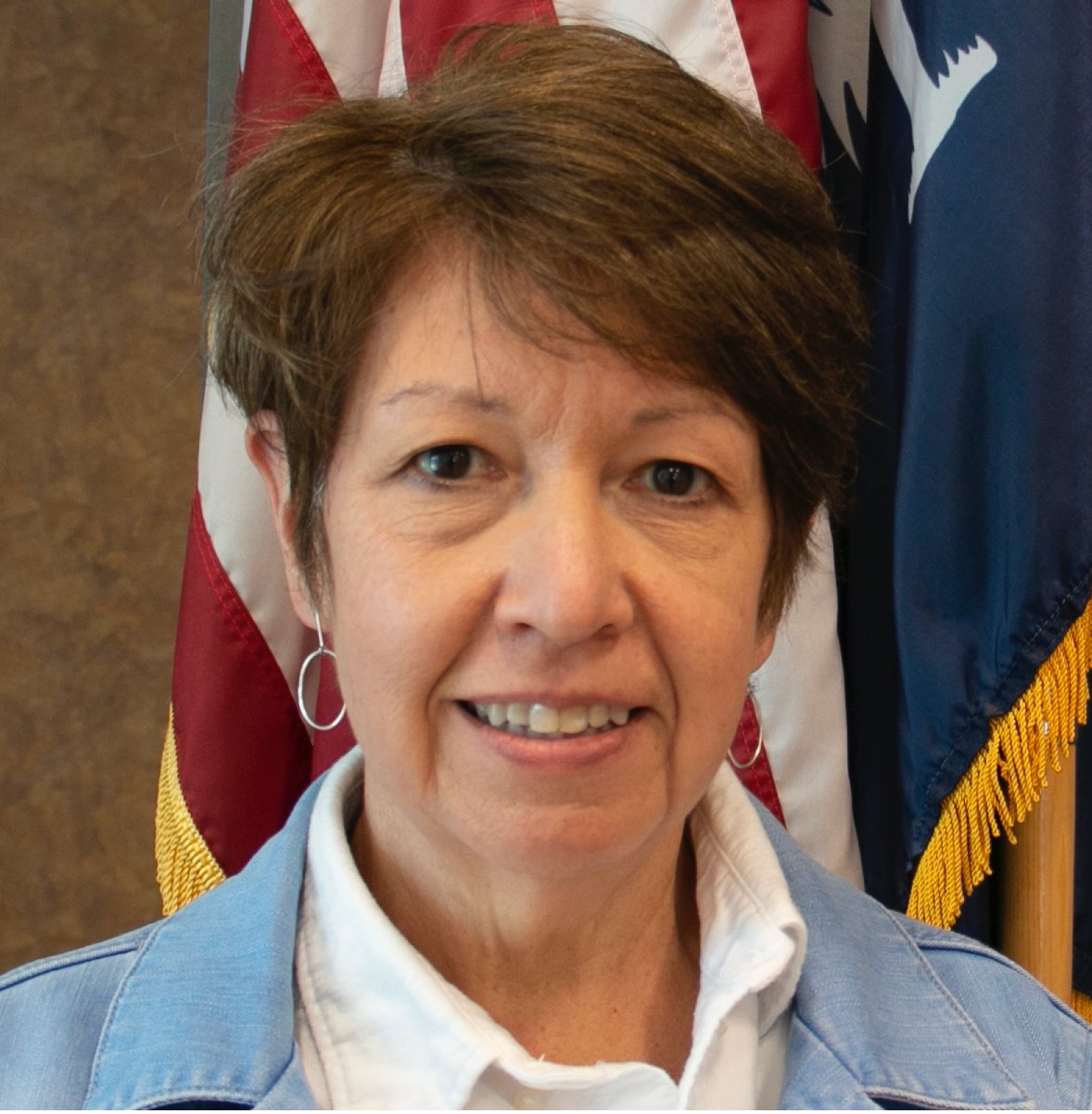 NORAD and Northern Command are headquartered at Peterson Air Force Base, Colorado.

“Earning NORAD and Northern Command annual awards is an extraordinary achievement and I congratulate Lt. Col. King, Airman 1st Class Mills and Ms. Morales,” said Col. Paul. M. Bishop, EADS Commander. “I find it especially gratifying that our winners represent the senior officer, junior enlisted and civilian ranks. As commander, I see professional excellence from every rank on a daily basis and it is very rewarding for that performance to be recognized at our organization’s highest levels.”

King, of Prospect, was named NORAD’s Outstanding Field Grade Officer. A flight commander, she successfully supervised 52 airmen during a wide variety of operations, including 28 temporary flight restrictions for presidential travel and 10 large-scale exercises.

King also served as launch coordinator for the SpaceX mission to replenish the International Space Station, served as key member of the command and control system modernization team and coordinated with multiple agencies on new cruise missile
defense capabilities.

She verified 75 security clearances as the acting security manager, served as the assistant editor of the unit newsletter and managed invitations for EADS 9/11 20th anniversary event.

The 224th ADG is comprised of the 224th ADS and 224th SPTS, located in Rome, and Detachment 1 and Detachment 2 that serve in the Washington, D.C. area. The 224th ADG provides the forces to conduct the Eastern Air Defense Sector’s (EADS) mission. Part of the North American Aerospace Defense Command (NORAD), the Sector is responsible for the air defense of the eastern U.S.

For information about the New York Air National Guard, go online to www.dmna.ny.gov

For information on the Eastern Air Defense Sector and the 224th Air Defense Group, log onto the website: www.eads.ang.af.mil