EADS at ready to help St. Nick with ‘critical mission’

Santa Claus is coming to town, and the Eastern Air Defense Sector at Griffiss park is getting ready to better watch out for him and his reindeer. Santa’s incoming flight on Christmas Eve will once …

EADS at ready to help St. Nick with ‘critical mission’ 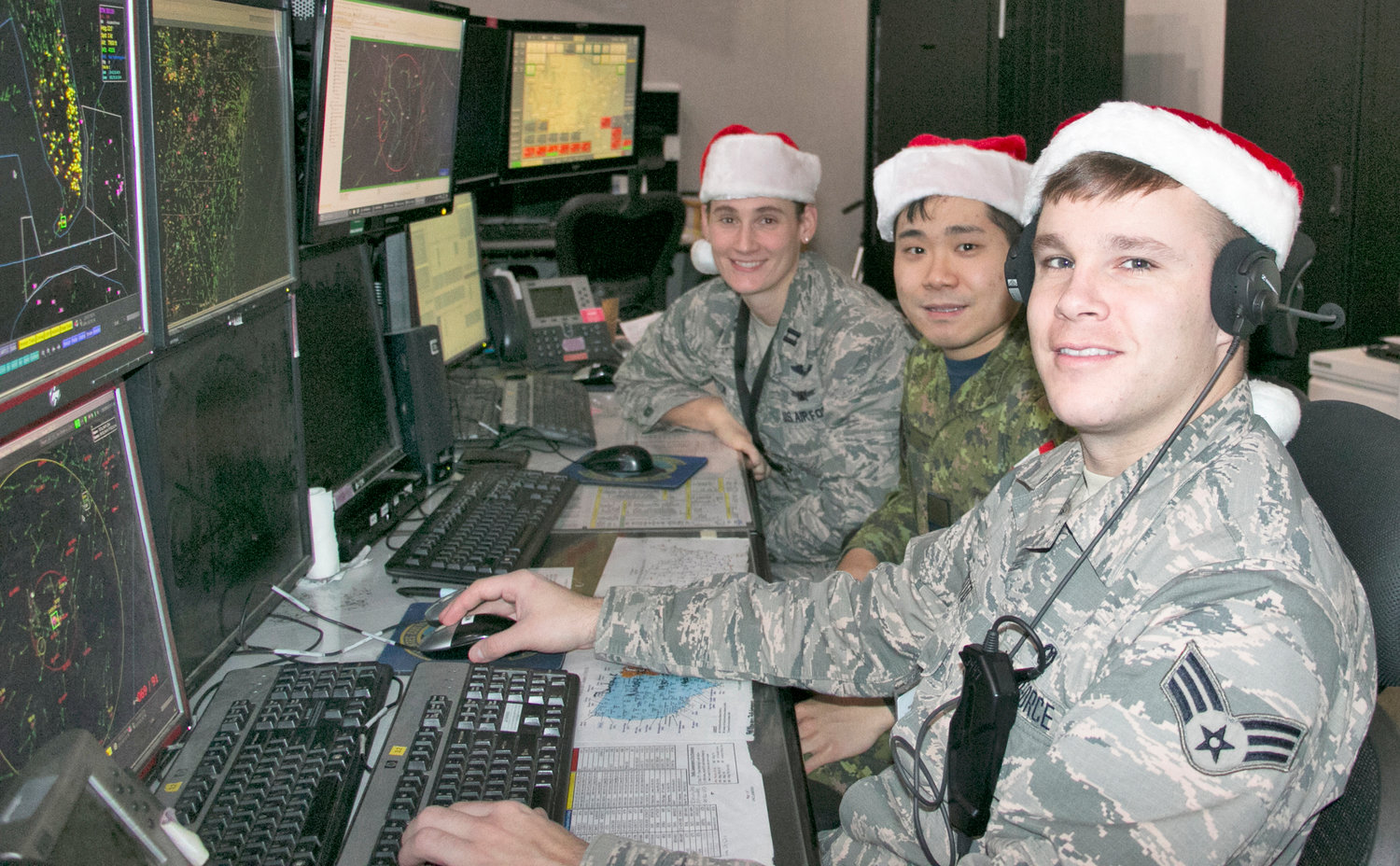 Santa Claus is coming to town, and the Eastern Air Defense Sector at Griffiss park is getting ready to better watch out for him and his reindeer.

Santa’s incoming flight on Christmas Eve will once again be assisted by the same radars, satellites and interceptors that EADS uses year-round to defend the U.S. and Canada as part of the North American Aerospace Defense Command (NORAD).

New York Air National Guardsmen and Royal Canadian Air Force personnel at EADS “will play a key role” Tuesday in tracking Santa’s travels, EADS said in an announcement of the annual mission whose roots date to 1955.

“NORAD has supported Santa Claus’ Christmas Eve operations for 64 years and we are always delighted to help,” said EADS Commander Col. Emil J. Filkorn. “I can assure everyone that EADS will do everything in its power to assist Santa with his critical mission.”

On Christmas Eve on Tuesday, parents and children can call 1-877-HiNORAD (446-6723) for Santa’s up-to-date location courtesy of NORAD. Santa’s location can also be tracked at the NORAD Tracks Santa website, noradsanta.org, or on Facebook and Twitter at @NORADSanta.

The noradsanta.org site features colorful graphics including the North Pole, Santa’s village, and planes cruising through the skies. It also offers a real-time “Santa Tracker Countdown” in hours, minutes and seconds, plus various links including games, movies, music, library and NORAD headquarters which is in Colorado.

At Griffiss park, EADS and its predecessor unit that was known as the Northeast Air Defense Sector (NEADS) have been involved in the tracking operations for Santa since at least 1987, EADS spokesman Tim Jones said today. In 1983, the 24th Air Division was assigned to the then-Griffiss Air Force Base to provide air defense for the Northeast, and in 1987 NEADS was activated at Griffiss while the air division was deactivated three years later. Today, EADS is part of the U.S. Continental NORAD Region.

NORAD says its tracking of Santa stems from 1955 when a child accidently dialed the unlisted phone number of the Continental Air Defense Command (CONAD) Operations Center in Colorado Springs, Colo., believing she was calling Santa Claus after seeing a promotion in a local newspaper.

The commander on duty that night realized a mistake had been made, and assured the child that CONAD would guarantee Santa a safe journey from the North Pole. The tradition began and rolled over to NORAD when it was formed in 1958. Every year thereafter, the facility has reported Santa’s location on Dec. 24 to millions across the globe.

The annual tradition is recognized as one of the Department of Defense’s
largest community outreach programs, said NORAD. Each year, its NORAD Tracks Santa website receives nearly 15 million visitors from more than 200 countries and territories. Volunteers receive more than 130,000 calls to the NORAD Tracks Santa hotline from children around the globe, NORAD said.

As part of NORAD, the primary mission of EADS is to counter all air threats to the eastern half of the continental U.S. through detection, rapid warning and tactical control of NORAD forces. EADS has about 400 employees overall including airmen, civilians and contractors, with about 350 of its personnel at Griffiss while the others are at two detachments in Washington, D.C. and Herndon, Va.