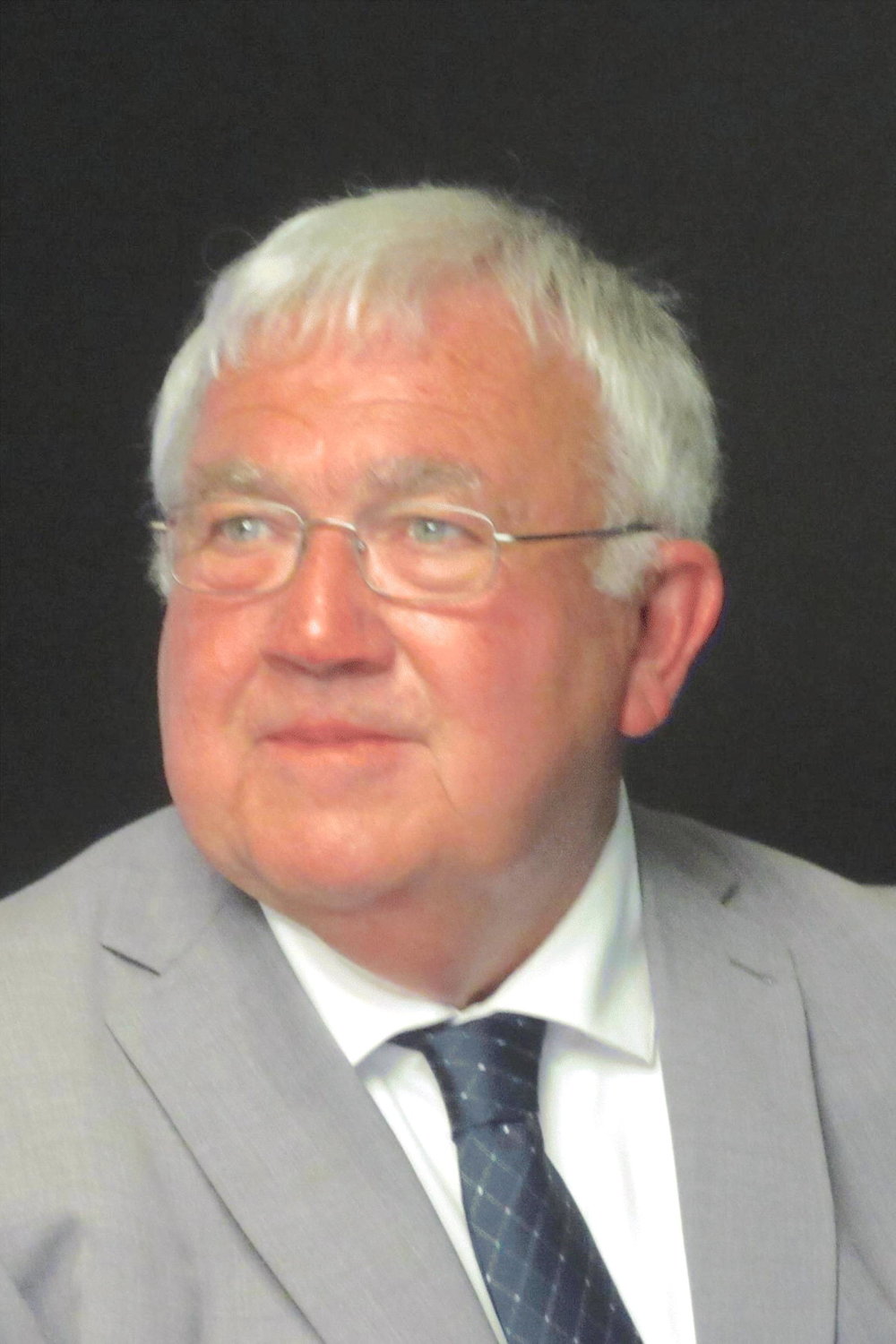 SHERRILL — Dwight Lindsay Evans, 75, passed away on October 8, 2022, at home surrounded by his loving family and close friends, after a short, hard fought battle with brain cancer. Born August 7, 1947, in Oneida, NY, Dwight attended Sherrill schools and graduated from VVS in 1966. He joined the Army in the Fall of 1966 and served overseas in Vietnam.

Dwight was employed by Oneida Limited for many years before leaving to start his career as an insurance salesman. After several years working for Nationwide Insurance, Dwight opened the Evans Insurance Agency and served local residents up until the time of his passing.

Dwight married Linda Rosbrook, his high school sweetheart, on June 19, 1971 and they resided in Sherrill for all 51 years of their marriage. They have two children, Regina (Timothy Geroux) and Thomas (Kerry Walsh), and four grandchildren; Nathan, Madelyn, and Lindsay Geroux and Andrew Evans.

Throughout his life, Dwight was involved in Sherrill politics, serving as a City Commissioner from 1984-87 and 1990-2001, and as the mayor from 1992-2001. As a dedicated public servant, Dwight faithfully responded to the concerns of his constituents, and was mayor during the construction of the new City Hall, Courtroom, and addition to the Public Safety Building. He was instrumental in securing the funds and plans to construct the gazebo we all enjoy in Reilly-Mumford Park. He organized the Tuesday night summer concert series along with the annual fireworks display in July. He also led the city through the Oneida Indian Nation vs City of Sherrill land claim case, which was brought before the United States Supreme Court and was decided in Sherrill’s favor.

Over the years, Dwight was a member of American Legion Post #230 and the Rotary Club, where he served as President. He was an avid fan of the Buffalo Bills and New York Yankees, and enjoyed traveling to and watching games with his friends John and Carol Wight, usually with a delicious spaghetti dinner. When his children were young, Dwight enjoyed family road trips, camping in the Adirondacks and cross country skiing. While he and Linda enjoyed many cruises in the Caribbean and beyond, his true favorite place was at home by his fireplace, relaxing in his La-Z-Boy, eating his famous popcorn, reading, and watching his favorite teams.

Dwight’s family would like to thank John and Carol Wight for their unwavering love, friendship, and compassion throughout the years but especially during the past four months. Your support and guidance helped our family immensely.

Dwight was predeceased by his parents, Barbara and Danny Evans; his sister and brother-in-law, Cassie and Ronnie Dickman; and brother-in-law, Danny Ingraham. In addition to his wife, children and grandchildren, Dwight is survived by his sister, Norie Ingraham (Todd and Stacey Ingraham and family); niece, Cathi (Chris Brewer and family);, nephew, Adam Potts (Robin and family); along with the Rosbrook siblings Jon, Gina, Peter, Chris (Estie), Mary (Opie), and Margaret Ann (Kevin); and many nieces and nephews. His beloved grandchildren will miss their grandpa’s famous white toast with lots of butter. He will also be missed by his clients, Sherrill friends and his buddies at Alexander’s.