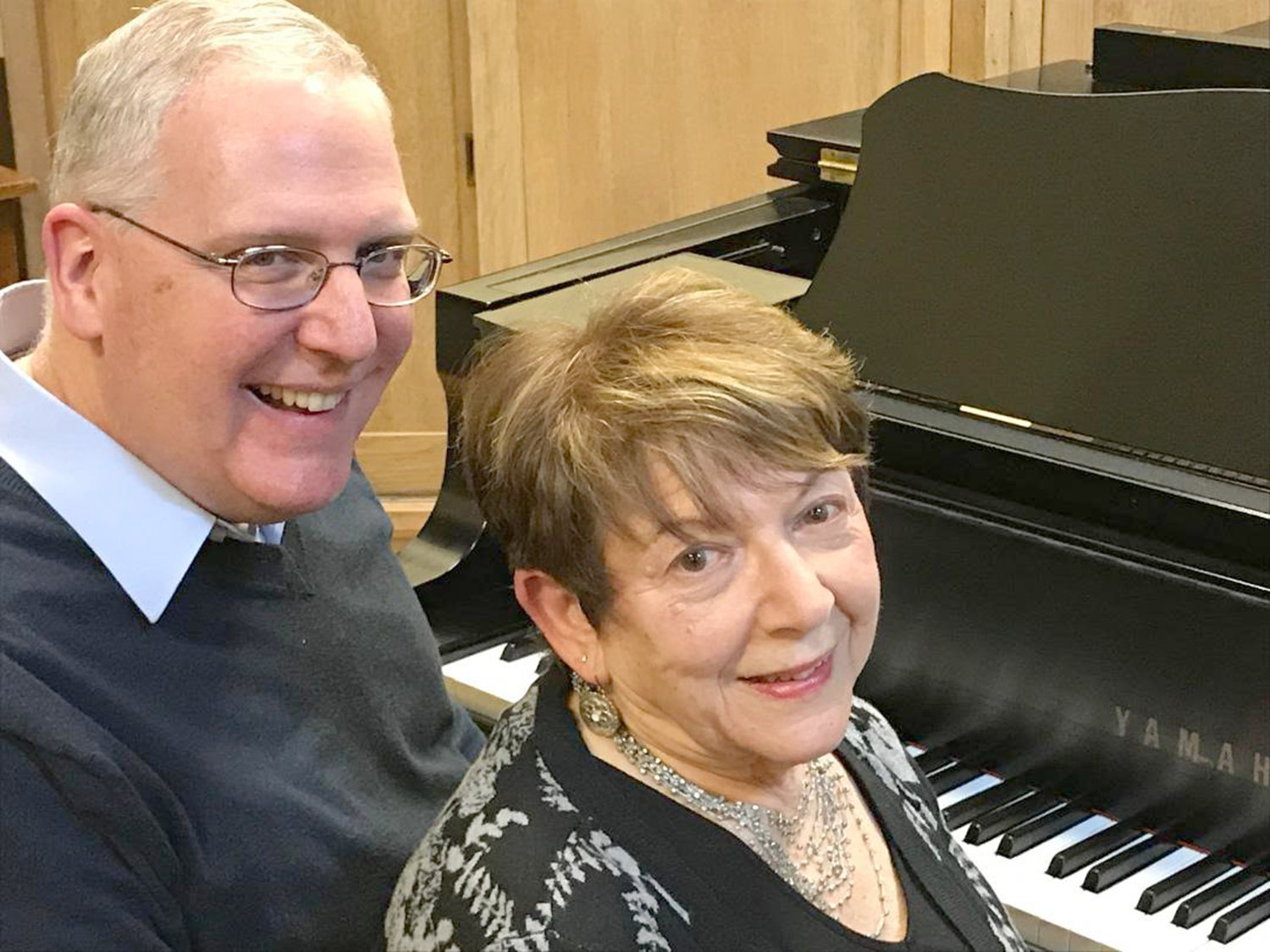 “Dueling Pianists: Look Ma, Four Hands,” the new, eclectic program of classical, jazz and familiar pieces is a reprise for the popular piano partners who have been playing together for more than 30 years.

The pair clearly enjoys playing with one another, as evidenced by the banter, patter, and laughter that punctuates their performances. They will be describing their musical selections at this PREformance, explaining background to the compositions, composers, and why they enjoy playing them.

Their PREformance is part of a series of instrumental and vocal ensembles, which are a prelude to the grand Geller Tribute Concert Band performance at 7:30 p.m. Nov. 5, at Rome Free Academy.

The Geller Scholarship Concerts have supported scholastic musical excellence since their inception. The group has awarded $6,950 to 12 Rome Free Academy and Vernon-Verona-Sherrill graduates studying music in college. The group formed in 2018 to honor the late Herb Geller, clarinetist and long-time band director at RFA and VVS.

Donations to the scholarship program will be welcomed at the concert as well as through www.Paypal.me/gellerscholarship, or checks to Geller Scholarships, P.O. Box 186, Verona, NY 13478.