Drums Along the Mohawk cancelled for 2020

Due to the proposed construction at Rome Free Academy Stadium during the summer of 2020, organizers of the annual Drums Along the Mohawk Drum Corps International show announced today the event has …

Drums Along the Mohawk cancelled for 2020 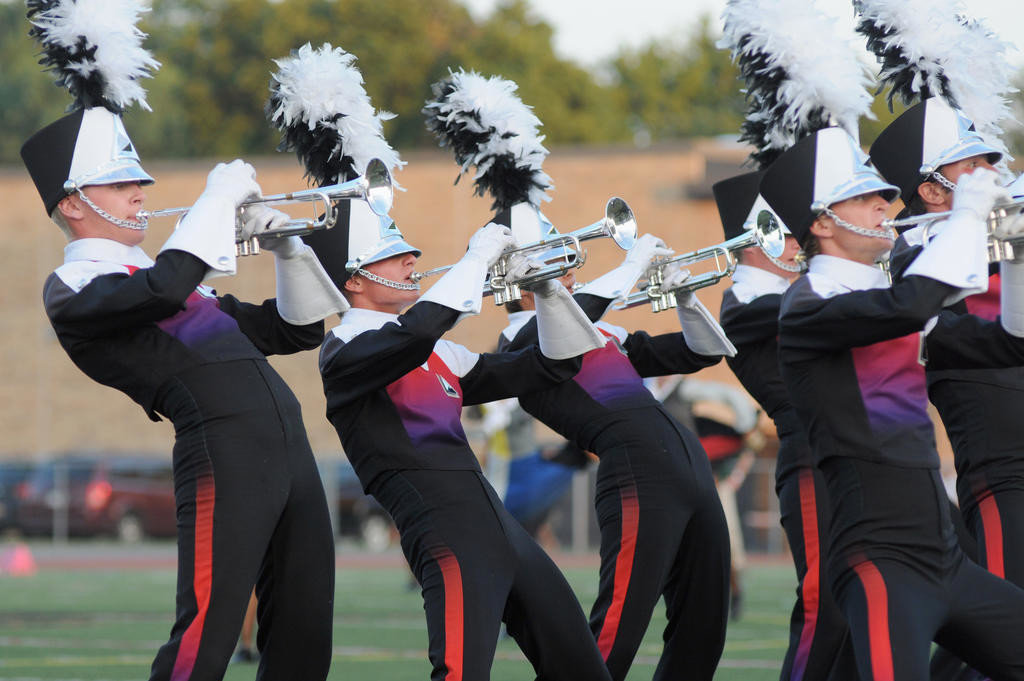 Due to the proposed construction at Rome Free Academy Stadium during the summer of 2020, organizers of the annual Drums Along the Mohawk Drum Corps International show announced today the event has been cancelled.

According to the Drums Along the Mohawk website, the stadium most likely will not be available for the 42nd annual show, which would have been scheduled the first Thursday in August.

Drum Corps International (DCI) requires a decision deadline necessary to complete preparations for the 2020 Summer Tour. After careful deliberations, Claudette Wire, director of Drums Along the Mohawk, and the committee, said they made the difficult decision to notify DCI that Drums Along the Mohawk does not have an acceptable venue locally, and will be unable to present the show next summer.

"We hope the Drums Along the Mohawk fans will continue to support the DCI drum corps and their members,” said Wire in a statement.

Drums Along the Mohawk Publicity Coordinator Roseann Grotevant said Wire had been in contact with school district officials, but Superintendent Peter C. Blake said in a statement he was unaware of the decision to cancel the show.

Asked about the potential construction and whether it would have interfered with scheduling, Blake said, "I know nothing about this. Generally, the folks that operate the show communicate often with me, but in this case they have not. Since there is no approved project currently, it would be premature to assume that the facility isn't available. Even if there were a successful vote, it may not preclude Drums Along the Mohawk from occurring as it could be possible to work the repair schedule around the event."

The superintendent further stated, "The proposed work to the stadium is not major in scope and includes a simple replacement of the turf and track. There is no proposed work to the grandstand. At this time, there is no way to know if the project would or would not interfere with the event. If a successful vote were to occur, the barriers to a quick project would be the bidding process, SED (state Education Department) approval, and weather — all things that are out of our control."

Grotevant stated that DCI just released its 2020 show schedule Wednesday, and Drums was not prepared to make a decision at the time with the possible construction.

“Claudette had to make a decision now, but without a definite yes” that construction would not interfere, “we couldn’t proceed with DCI,” Grotevant said. “It was a very difficult decision to make with all the unknowns."

Officials with DCI headquarters in Indianapolis, Ind. could not be reached for comment.