Nobody wants to lose their independence, and losing the ability to drive can be one of the most painful adjustments older people are forced to make if the situation isn’t handled sensitively. 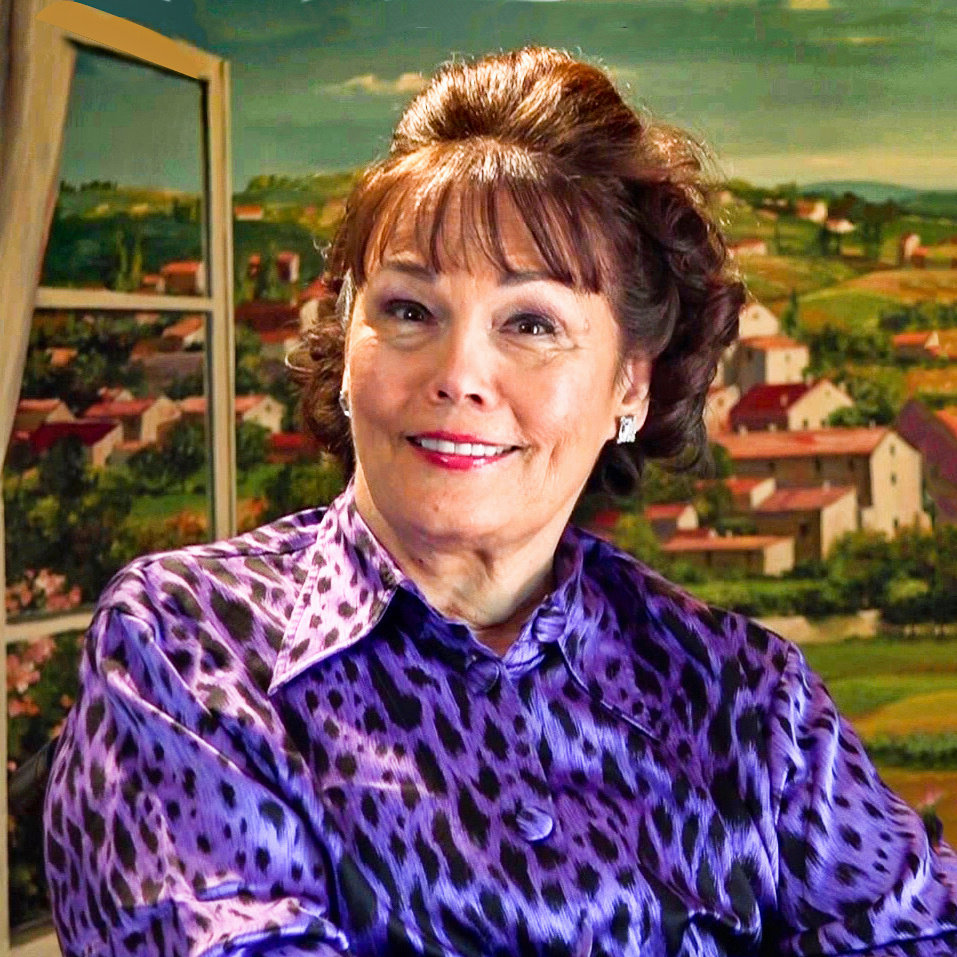 Nobody wants to lose their independence, and losing the ability to drive can be one of the most painful adjustments older people are forced to make if the situation isn’t handled sensitively. The Pulitzer Prize-winning former president of NBC News, Michael Gartner, wrote a light-hearted essay about the clever way his elderly parents solved that dilemma.

Even more surprising is that there are fewer teenage drivers today than at any point since the government began tracking driver’s license data back in 1963.

The primary reason all this data is available is because a study by the Federal Highway Administration was conducted with the specific goal of linking elderly motorists to U.S. traffic deaths.

In 2016, records reveal that there was an 8.2% increase in fatal car crashes where the driver was 65 years or older. For this reason, the California Highway Patrol advocates free refresher courses for drivers over the age of 65 who may need to cope with age-related conditions like slower reflexes, decreased flexibility and declining vision.

There are a variety of programs to help older individuals maintain their safe-driver status. AARP offers both online and classroom courses for drivers over 50. For more information, visit www.aarp.org/findacourse or call 1-888-AARP-NOW. The 55 Alive Mature Driver Program classes cost under $20, and some auto insurance companies offer discounts for those who successfully complete a driver safety program.

AAA offers driver improvement courses -- for those over 55 -- that is specifically designed to help seniors be safer and stay behind the wheel longer. Topics like how to become a better defensive driver and understanding how prescription medications can affect driving skills are included.

The National Safety Council sponsors a Coaching the Mature Driver Program, and the American Occupational Therapy Association has joined forces with both AAA and AARP to help senior drivers by creating the CarFit program.

Since I live in south Florida, I see more than my share of older drivers, and some are competent and reliable while others are borderline scary.

I couldn’t help but smile last month when I overheard one 80-year-old widow playing mahjong describe her new beau to the other players at the table. “The nicest and most surprising thing about dating Lou,” she told them, “is that he can still drive at night.”

The safe-driving boyfriend she was describing was a retired dentist who happened to be 91 years old!