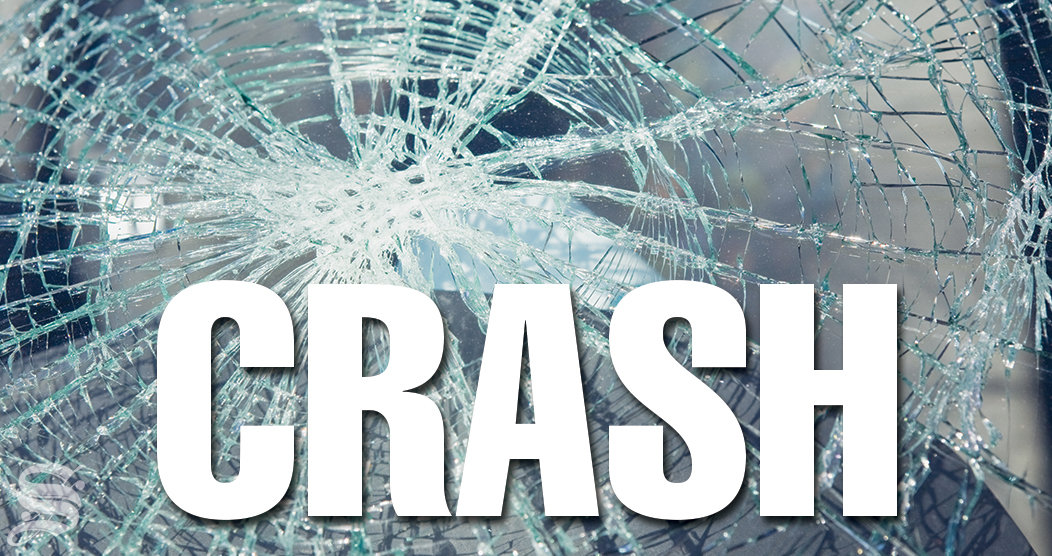 LEE — A 92-year-old driver was ticketed following a two-vehicle crash that sent the other driver to the hospital Thursday afternoon, according to the Oneida County Sheriff’s Office.

Sheriff’s deputies said June M. Aikens, 92, of Rome, was northbound on Thomas Road shortly before 4 p.m. Thursday when she attempted to cross Stokes-Lee Center Road and pulled out in front of an eastbound vehicle.

Aikens’ 2018 Chevy SUV was struck on the rear driver’s side by a 1996 Dodge pickup, driven by Denielle L. Walker, 39, of Westernville, authorities stated.

Aikens’ SUV spun around and hit a tree on the northeast corner of the intersection, while Walker’s truck hit the guide rail.

Walker complained of pain to her chest and left side and was treated at Rome Health for non-life threatening injuries, deputies said. Aikens was uninjured, and was ticketed for failure to yield, authorities stated.

She is scheduled to appear in Lee Town Court.