Savvy consumers consider price, performance and reliability when making a major purchase, such as a car or home appliance. The greatest of these is reliability — particularly lately. Supply chain … 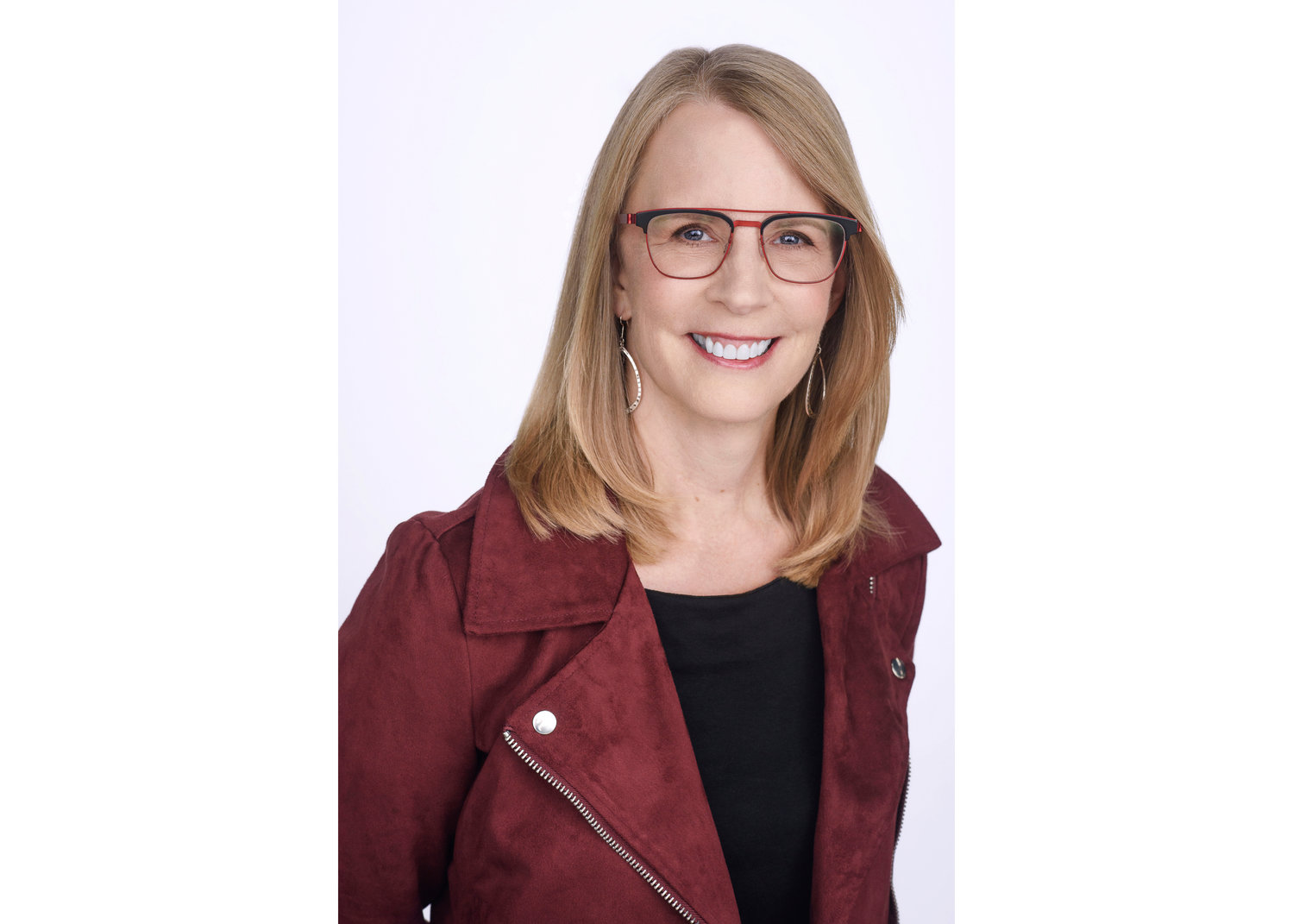 Savvy consumers consider price, performance and reliability when making a major purchase, such as a car or home appliance. The greatest of these is reliability — particularly lately.

Supply chain disruptions can mean long waits for parts or replacements if something breaks. Getting a new refrigerator, dishwasher or other major appliance now often takes weeks or even months, says Paul Hope, home and appliances writer for Consumer Reports.

Plus, the microchip shortage means many manufacturers prioritize making their most expensive models, which are typically the most profitable, Hope says.

“It’s getting increasingly difficult to get some of the inexpensive models of any given product,” Hope says.

Even in normal times, of course, you don’t want to waste money on unreliable products. Plus, buying stuff that’s built to last can help save money and create less waste.

“It’s a huge expense to have to replace products prematurely. It’s also extremely detrimental to the environment,” Hope says.

Finding truly reliable and durable products isn’t always easy, however. You might assume that more expensive products will last longer, but that isn’t necessarily the case.

For example, you can spend $5,000 or more on a premium range that breaks down frequently or $850 on one that provides years of trouble-free use.

“We actually find that many of the pro-style range brands are some of the least reliable products that we test,” Hope says. “On the contrary, we often find very good performance out of very inexpensive brands.”

Consumer-generated reviews, like those on Amazon, may alert you to products that break quickly or don’t perform as expected. But such reviews can be skewed by a grumpy few who had bad experiences or a torrent of fake reviews designed to boost a product’s star rating.

To create reliability ratings that are actually, well, reliable, you need large sets of data. Consumer Reports surveys tens of thousands of people each year about their experiences with various products. Similarly, J.D. Power, which rates cars, bases its dependability ratings on reports from more than 80,000 owners of 3-year-old vehicles, who detail the type and number of problems they’ve encountered in the previous 12 months.

Even then, reliability ratings are predictions, not guarantees. You might luck out and have a great experience with a product that’s usually flawed or get the rare lemon in a product line that’s generally solid.

So, it’s also important to check out a product’s warranty. A long warranty can signal a company’s confidence in its product’s reliability. (You can typically add a year to a manufacturer’s warranty, by the way, if you purchase the item with a credit card that offers such extended protection as a benefit.)

A one- or two-year warranty is standard for major appliances, but some brands offer longer guarantees on certain parts, Hope says. An LG refrigerator typically has a one-year general warranty for parts and labor, for example, but compressors, which circulate the refrigerant, may be under warranty for five or even 10 years.

Lifetime warranties are obviously the gold standard, although companies differ considerably in their definition of “lifetime.” With Craftsman hand tools, for instance, “lifetime” essentially means indefinitely. According to the company’s site, if a Craftsman wrench, screwdriver, hammer or other hand tool “fails to perform for any reason,” the company will replace it, with or without a receipt.

Meanwhile, Manduka, a manufacturer of yoga supplies, offers a lifetime warranty for many of its mats — but it’s for the expected 10-year lifetime of the mat, not your lifetime. Some lifetime guarantees are limited to defects in materials and manufacture, not normal wear and tear.

Some products are better built than ever before. Cars used to be ready for the junkyard at around 100,000 miles, but you can expect a typical new car to last over 200,000 miles, or roughly 15 years of average driving, without major problems if it’s well maintained, according to J.D. Power.

The average price Americans paid for new cars exceeded $47,000 last year, according to Kelley Blue Book, so hanging onto your cars longer can be a smart financial decision.

Other products may not last as long as their predecessors, which means we have to budget for more frequent replacements. Your grandma’s clothes washer or refrigerator may have chugged along for 30 or 40 years, but most major appliances these days have an expected life span of around 10 years, according to Consumer Reports.

That said, today’s products may offer energy savings, convenience and technology the older versions lacked. A new refrigerator is typically twice as large as the workhorses from the 1970s and runs on a fraction of the electricity, Hope says. Many have ice and water dispensers. Some have smartphone apps, interior cameras and internet connectivity so you can check the contents of your fridge while you’re standing in the supermarket.

“Yes, things have become a little bit more disposable, but they actually have become far better in a lot of ways,” Hope says.