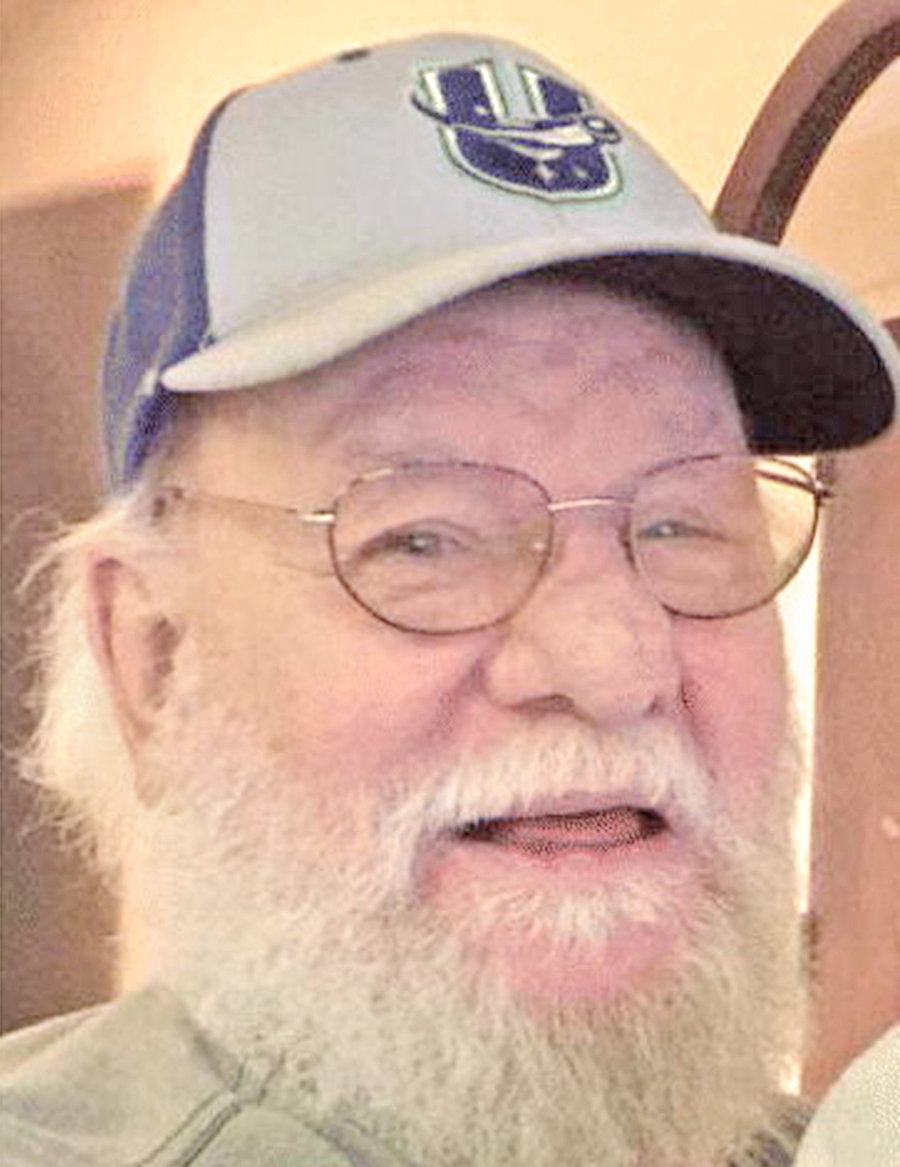 Donald Johnson passed away on October 22, 2021. Don was born in Yonkers, NY, on March 28, 1948, to the late Frank and Ruth Myer Johnson, and educated in the Yonkers schools. On July 18, 1983, he was united in marriage to the former Rose L. Anderegg; a blessed union of 25 years until her passing on December 6, 2008. Don worked as a corrections officer for 23 years before retiring.

Don was a very loved, very intelligible son, husband, father, grandfather, great-grandfather and confidant. Don loved to spend time with family and sincerely loved his work. Don was also an avid sports fanatic and followed the Brooklyn Nets, and NY Jets, Rangers, Mets as well as being a Jeopardy Guru. As Don would say; “Don’t call me between 7-7:30, Jeopardy’s on.”

Don is survived by his daughters, Roberta McCarthy, Bonny McCarthy, and Vivian Haase; a son, John McCarthy; a son-in-law, George Haase; grandchildren, Justin Cromwell, Spencer Storey, and several others; a brother, Walter Johnson of Florida; several great-grandchildren, and several nieces and nephews. He was predeceased by his brothers, Frankie, Robert, Herbert, and Tommy. Don is also survived by close friends, “Hansen,” a very close friend of the family, Wayne Grant of Floyd, NY, and many more.

The family would like to give a special thank you to the staff of Bethany Gardens Nursing Home and especially to Tracy Johnson.

Funeral services will be held on Thursday at 6 p.m. at the Barry Funeral Home, 807 W. Chestnut Street. Burial will be on Friday at 12 p.m. at South Dover Rural Cemetery in Wingdale, NY, alongside his wife and beloved family.

Relatives and friends may call at the funeral home from 4 to 6 p.m. prior to the funeral.